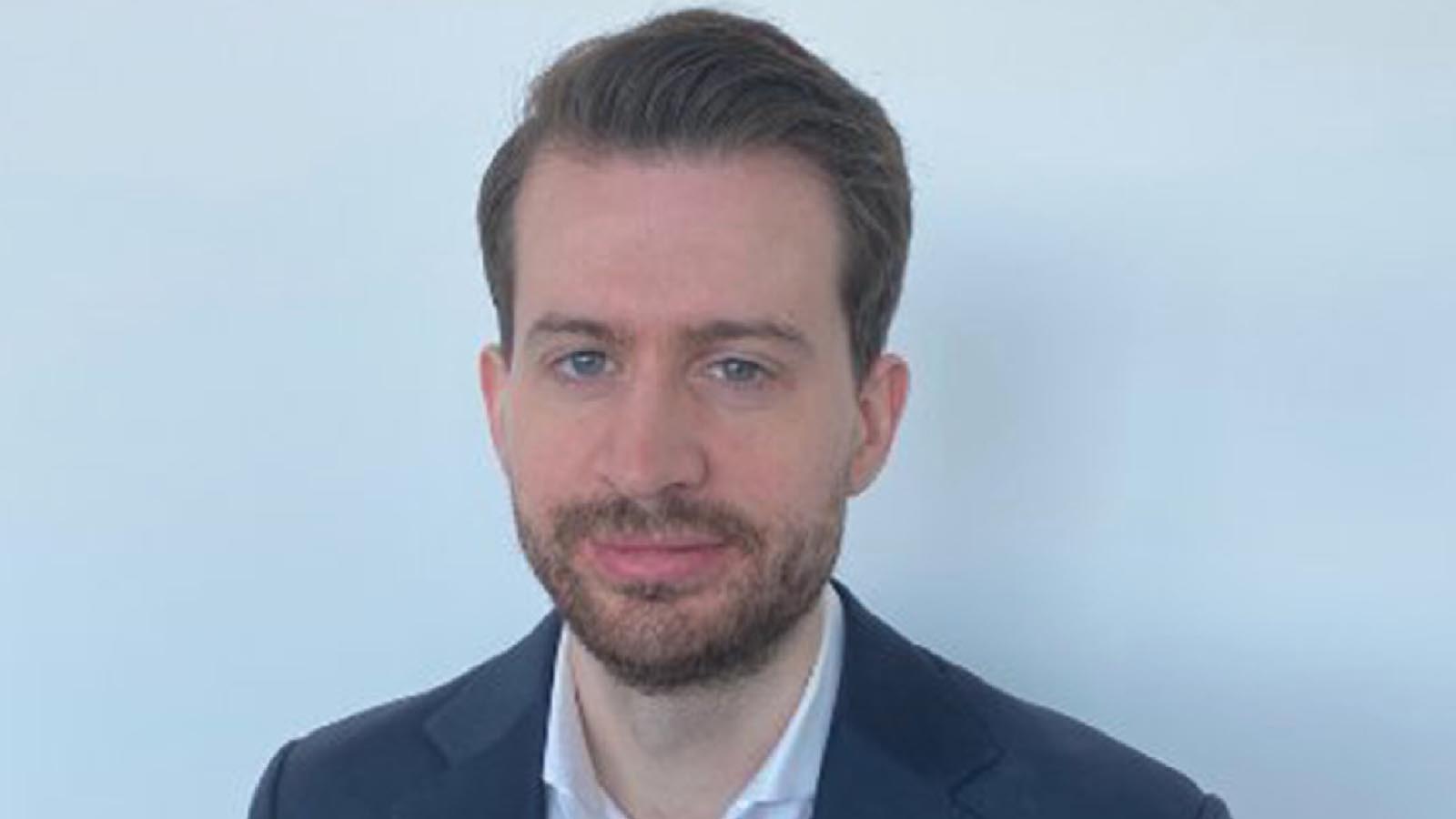 The beleaguered White House press office suffered another blow this week with the departure of three key staffers for other positions in the executive branch — as a series of reports depict the West Wing in a constant state of chaos.

Mike Gwin, who has been the White House rapid response director since President Biden took office, will move to the Treasury Department and become deputy assistant secretary for public affairs.

White House press secretary Karine Jean-Pierre described Gwin as an “indispensable member of our team” whose “quiet talent, laser-focused approach, and eagerness to take on whatever challenge comes his way has made him a tremendous asset.”

“I know he’s moving on to bigger and better things, and only wish him the best at Treasury,” she said, according to The Hill.

On Wednesday, Jean-Pierre announced that assistant press secretary Vedant Patel was leaving the White House to become principal deputy spokesperson at the State Department. The following day, she revealed that press office chief of staff Amanda Finney would move to the Energy Department to become deputy director of public affairs.

The departures follow a period of wholesale turnover across the administration, with more than a dozen top aides leaving the office of Vice President Kamala Harris over the past 12 months, more than 20 African American staffers reportedly departing the White House since late last year in an exodus dubbed “Blaxit,” and press secretary Jen Psaki trading in the briefing room for the MSNBC studio.

Administration officials have maintained that such job shuffling is routine at this point in a president’s term of office.

But the departures of Gwin, Patel and Finney follow a pair of reports by NBC and CNN that detail tension and frustration within the administration — including from Biden himself.

On Thursday, CNN reported that White House aides were pointing fingers over Biden’s lackluster approval ratings, with younger staffers complaining that older members of the president’s inner circle were shutting down ideas to boost the commander-in-chief’s rapport with voters.

Two days earlier, NBC reported that Biden had been “furious” with his underlings over repeated efforts to “clarify” his comments about sensitive foreign policy topics, including Russia’s invasion of Ukraine and China’s menacing of Taiwan.

More departures from the White House are expected in the coming months, with NBC reporting that chief of staff Ron Klain could be exiting his role following the November midterm elections — and longtime Biden adviser Anita Dunn a leading contender to replace him.