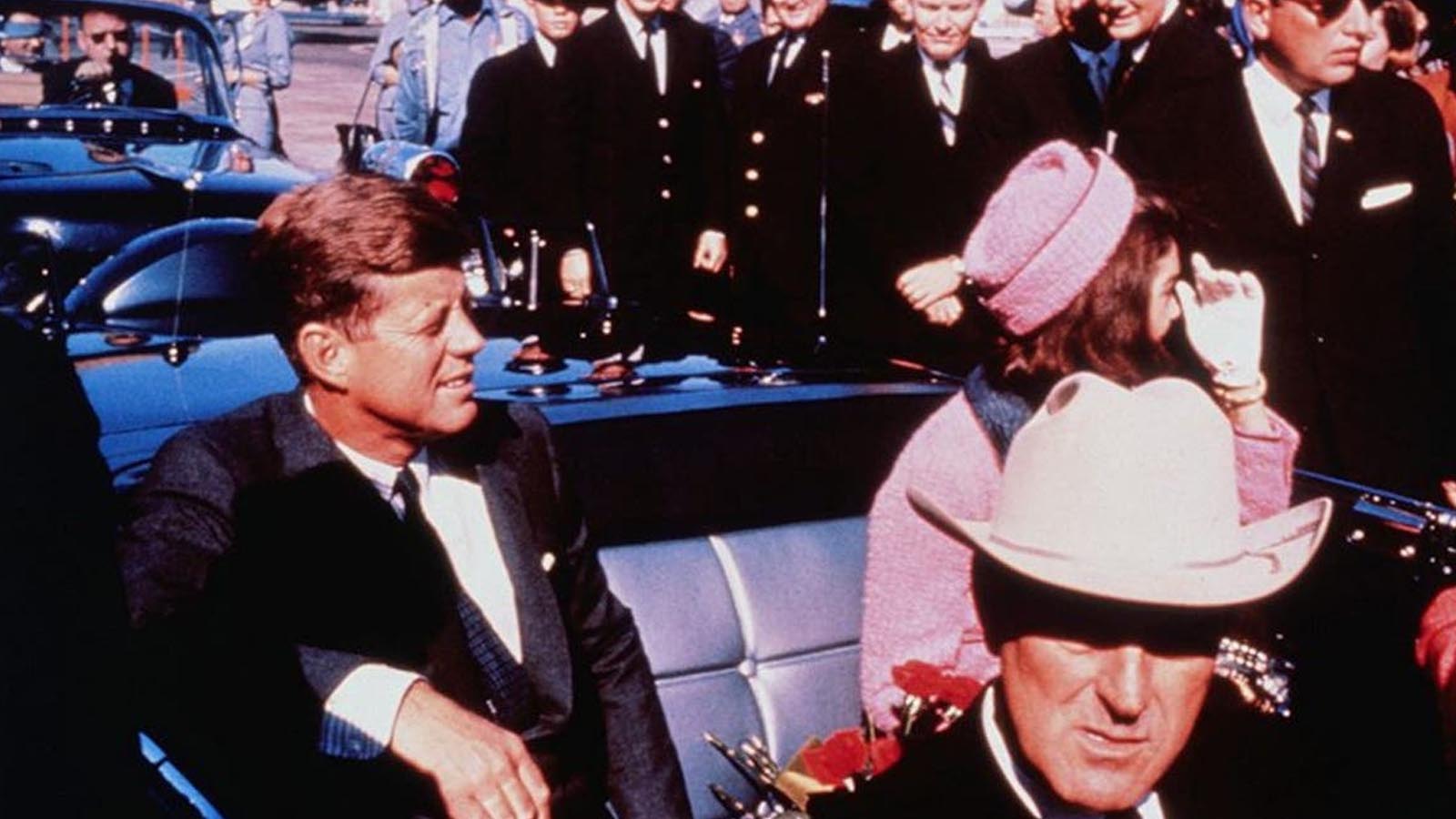 Thousands of classified documents relating to the assassination of President John F. Kennedy are set to be released next week, despite several government agencies desperately trying to keep them under wraps.

More than 15,000 documents concerning the assassination remain locked away at the National Archives 59 years after his death – including dozens which experts believe would be the ‘smoking gun’ proving direct ties between Lee Harvey Oswald and the CIA.

President Joe Biden ordered a review into the documents which will likely see a large batch of files still under lock and key released by December 15, after 1500 were released on the same date last year.

But his administration is now facing a federal lawsuit from a New York-based lawyer who discovered that the CIA, FBI, DEA and other agencies are hell-bent on keeping the files secret – lending more credence to the incredulity of conspiracy theorists with each passing year.

Jefferson Morley, the Vice President of the Mary Ferrell Foundation – one of the US’ largest sources of assassination records – said there are at least 16,000 documents yet to be released.

He believes 44 of them contain information about a covert CIA program relating to Cuba that directly involved Oswald.

The Mary Ferrell Foundation is one of several clients of Larry Schnapf, a New York lawyer who filed the lawsuit against the Biden administration and the National Archives in October, demanding the release of all JFK-related documents.

It comes after Schnapf obtained via a Freedom of Information Act request internal communications between the National Archives and several government agencies, telling POLITICO that the CIA, FBI, DEA went to great lengths to prevent the files from being shown to the public.

The lawsuit alleges that the government has not met an obligation to release all files within 25 years of the assassination under the JFK Records Act of 1992.

Meanwhile, an NBC poll conducted on Tuesday revealed that more than 7 in 10 Americans want the government to release the remaining document still classified.

‘There’s not a lot that unites a lot of American voters these days, but one of the few things that does is to see President Biden release the long-overdue JFK files as he promised,’ said pollster Fernand Amandi of Bendixen & Amandi public opinion research firm.

The Kennedy family is among those who have repeatedly called for the documents to be made public, with JFK’s nephew Robert Kennedy Jr. declaring last year: ‘It’s an outrage. It’s an outrage against American democracy. We’re not supposed to have secret governments within the government.’

More than 1,500 previously classified JFK assassination files were released last December, after months of delays by Biden who had promised to make them public but then stalled, blaming the delay on the pandemic.

The documents released on December 15, 2021 include memos detailing anonymous phone calls to the US embassy in Canberra, Australia, a year before the shooting, in which the caller said the Soviet Government was plotting to kill Kennedy.

They also included details of a meeting between Lee Harvey Oswald – Kennedy’s supposed killer – with a KGB agent at the Soviet Embassy in Mexico City two months before the shooting.

Among the files is a memo which reveals that the Naval Attaché in Canberra, cabled the CIA in 1962 to report a call of someone warning that ‘Iron Curtain countries’ were plotting to pay a Polish chauffeur $100,000 to kill Kennedy – though the caller was dismissed as a crank.