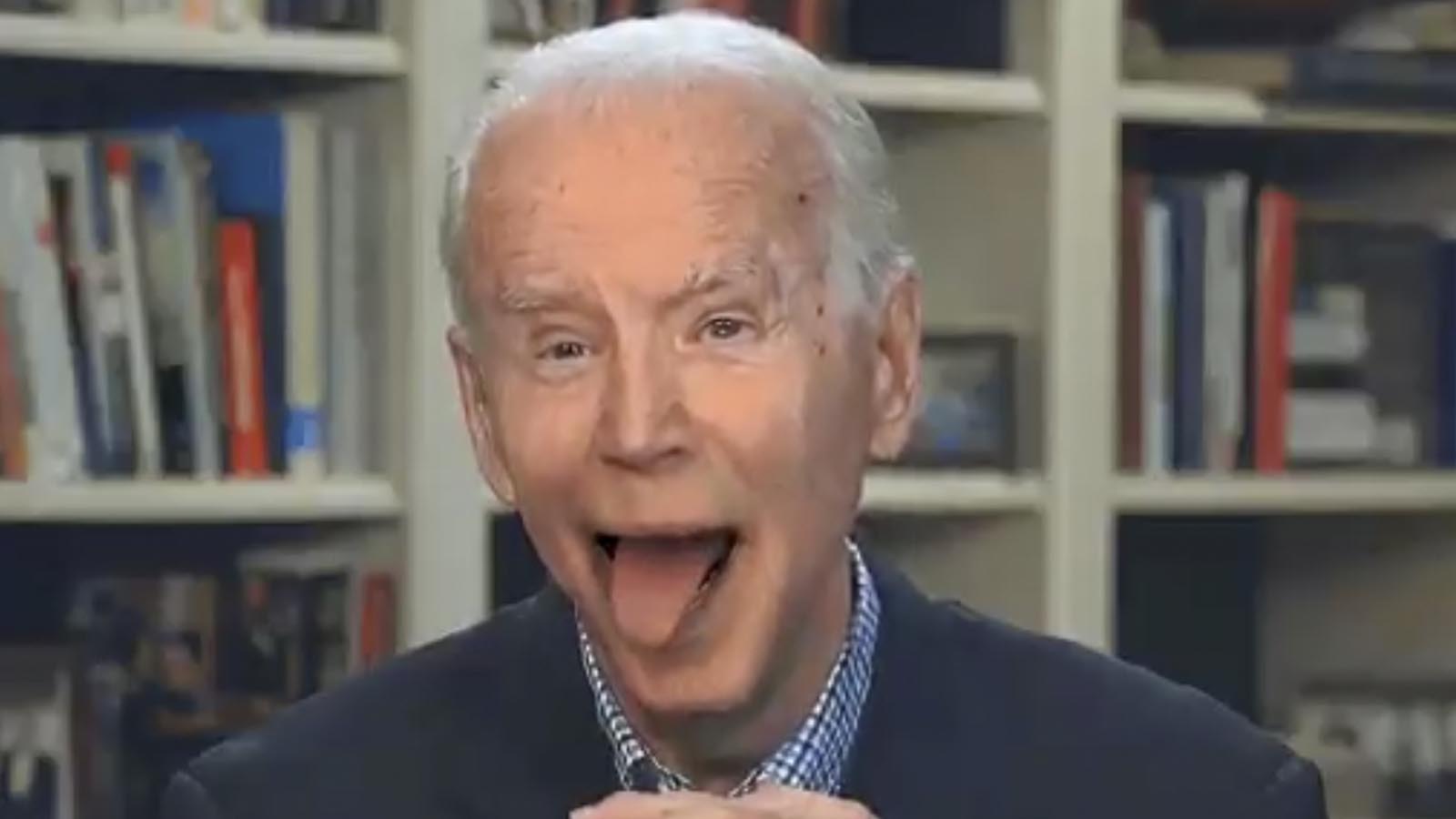 Journalist Matt Taibbi has released another batch of internal Twitter documents, which reportedly show that staffers for Rep. Adam Schiff regularly contacted the platform and pushed them to censor certain posts — even posts that were made for comical purposes.

The thread is the latest version of the “Twitter Files,” which were released by the platform’s new owner Elon Musk and have been published by independent journalists, such as Taibbi.

In Taibbi’s Friday report, he revealed that Schiff’s office was in regular communication with Twitter and frequently requested that the platform remove certain posts.

In one instance, staffers for Schiff pushed Twitter officials to remove a meme making fun of Joe Biden, who was running for president at the time.

Sloppy Joe is trending. I wonder if it's because of this. You can tell it's a deep fake because Jill Biden isn't covering for him. pic.twitter.com/LMzx7fpMaP

However, Twitter’s former Trust and Safety chief Yoel Roth noted that the post had an obvious “humorous intent” and refused to take the post down since “any reasonable observer” could deduce that the GIF was doctored.

The most problematic part of the post was that it had been retweeted by then-President Donald Trump, Taibbi reported.

However, while Schiff staffer Jeff Lowenstein admitted that the meme may not violate platform rules, he suggested that there was a “slippery slope concern” in allowing the post to stand.

4.Schiff staffer Jeff Lowenstein didn’t give up, claiming there was a “slippery slope concern here.” pic.twitter.com/qM1cJiZLFh

Taibbi reported that Schiff’s office routinely requested the removal of posts that amounted to little more than “political criticism.”

Of these, Twitter refused requests to ban posts about staff members serving under Schiff on the House Intelligence Committee.

Schiff’s office would also frequently push Twitter to take down tweets on the grounds that they were “QAnon related activity,” Taibbi reported, pointing out that the posts in question were unrelated.

6.Even when Twitter didn’t suspend an account, that didn’t mean they didn’t act. Schiff’s office repeatedly complained about “QAnon related activity” that were often tweets about other matters, like the identity of the Ukraine “whistleblower” or the Steele dossier: pic.twitter.com/XKzY8AmB5R

According to Taibbi, Twitter policy dictated at the time that QAnon-related would be “deamplified” rather than banned.

However, Schiff’s office was concerned that “deamplifying” the posts would make it harder for law enforcement to track the offending Tweeters.

9.“WE APPRECIATE GREATLY”
“We are curious whether any deamplification measures implemented by Twitter’s enforcement team – which we appreciate greatly – could… impede the ability of law enforcement to search Twitter for potential threats about Misko and other HPSCI staff.” pic.twitter.com/h7TRauK6j5

Taibbi recently also released another batch of “Twitter Files,” which indicated that Democrats and mainstream media outlets attempted to discredit a report detailing flaws in the Trump-Russia investigation.

Democrats claimed at the time that the report was being “boosted by Russian ‘bots’ and ‘trolls’” on social media despite Twitter officials finding no evidence of Russian influence.

“Twitter warned politicians and media [they] not only lacked evidence but had evidence the accounts weren’t Russian — and were roundly ignored,” Taibbi reported.

A consistent theme of the #TwitterFiles has been concrete evidence that Russiagate headlines were manufactured by politicians and media — the thread below blows up the absurd #ReleaseTheMemo panic stoked by @SenFeinstein, @SenBlumenthal, and @AdamSchiff, among others. https://t.co/uO92WXyBlW

And instead of setting the story straight, Taibbi found that platform officials chose to stay silent on the matter. “As a result, reporters from the AP to Politico to NBC to Rolling Stone continued to hammer the ‘Russian bots’ theme, despite a total lack of evidence,” Taibbi wrote.