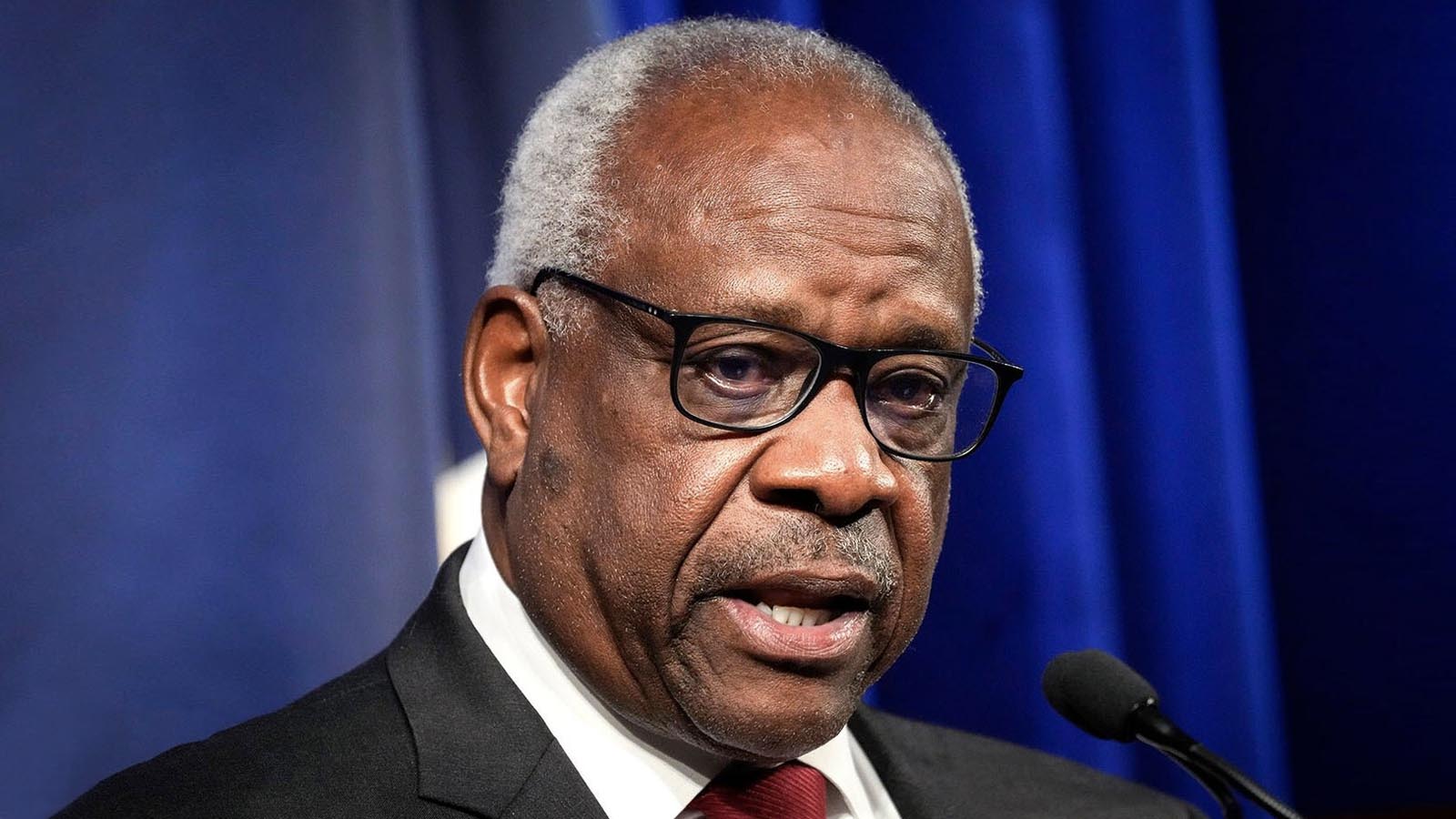 Supreme Court Justice Clarence Thomas warned Americans that “they’re going to lose their liberties” in a new book, according to Business Insider.

Thomas was interviewed by co-editor Michael Pack for more than 30 hours between Nov. 2017 and March 2018 for the book “Created Equal: Clarence Thomas in His Own Words.”

Thomas reportedly said Americans are not interested in the Constitution.

“I think we as citizens have lost interest and that’s been my disappointment. That certainly was something that bothered Justice Scalia, that people tend to be more interested in their iPhones than their Constitution,” Thomas said, according to Business Insider. “They’re interested in what they want rather than what is right as a country.”

Thomas said while Americans’ disinterest in the Constitution isn’t an issue for the Supreme Court, it is an issue for Americans themselves.

“It’s a burden on them, the citizens,” Thomas reportedly said. “They’re going to lose their liberties.”

Thomas added while the court does its best to protect liberties, it is just “one part of the effort.”

“You protect your liberty. It’s your country. We are one part of the effort, and it is the obligation of the citizens to at least know what their liberties are and to be informed.”

“I think we are allowing ourselves to be ruled when we turn all that over to someone else and we’re saying, ‘Rule me.’ Does it mean we get to make all the decisions?” Thomas reportedly said. “No. We have a system for doing that, but a part of that is our role in it, and our informed role in it, not what is said on TV, not what is said by some half-informed person.”