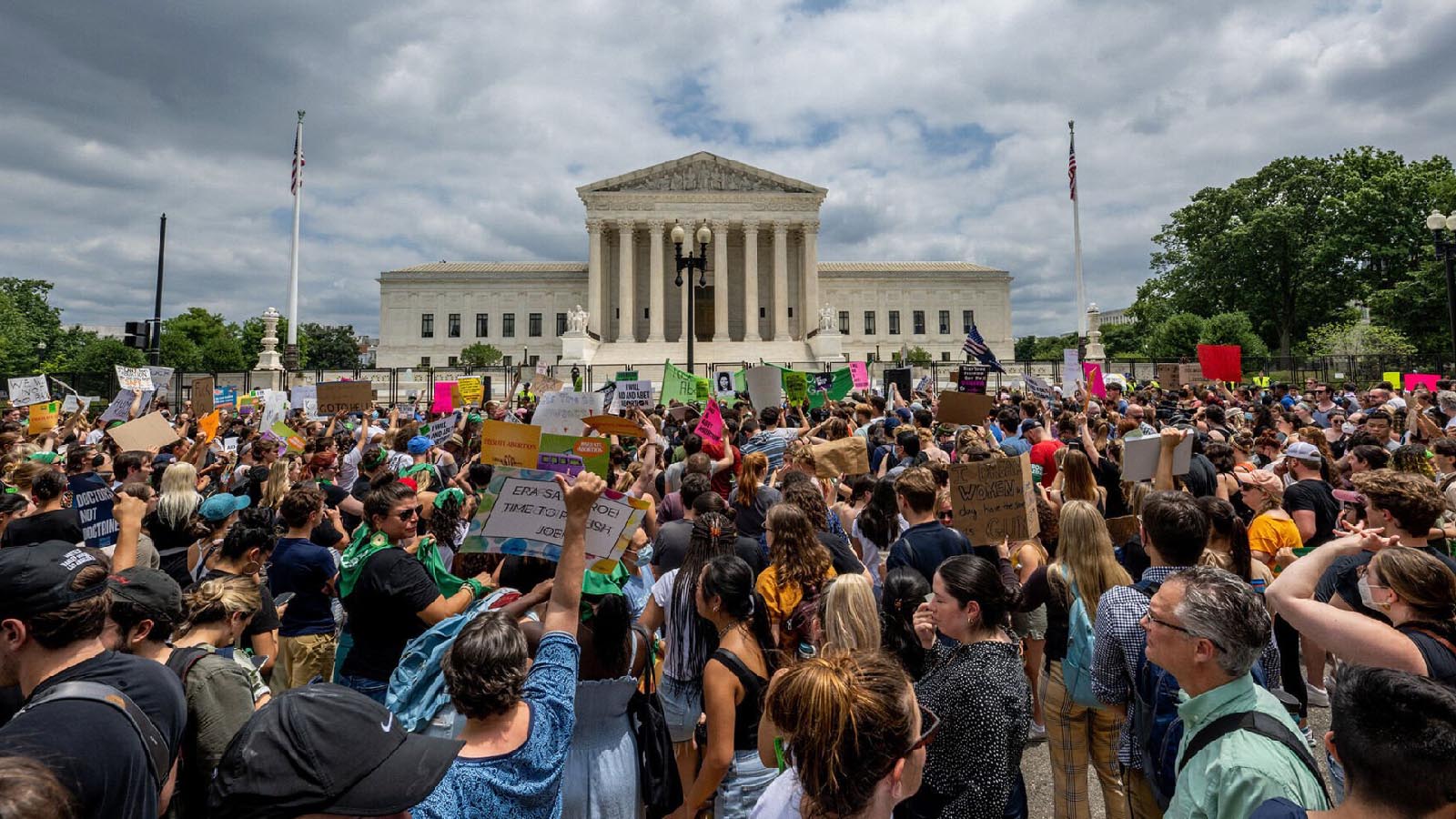 Dozens of major corporations are responding to last week’s landmark Supreme Court ruling on abortion by offering to pay for their employees to travel out of state and attain abortions.

Companies from virtually every sector of the economy have put out statements or clarified existing health care policies to ensure that female employees who wish to get an abortion will have costs covered for traveling and getting the procedure. Companies that have announced these plans include some of America’s largest, like Disney, Netflix, Meta, Apple and Nike.

Policies vary from company to company, with some offering to cover all expenses incurred to attain an abortion, and others giving employees a fixed limit of funds for travel and medical expenses.

After the Supreme Court overturned Roe v. Wade on Friday, as many as a dozen U.S. states are expected to fully ban abortion in the coming months. In that event, women from those states seeking abortions could potentially travel to another part of the country with looser abortion laws to terminate their pregnancies instead.

That prompted corporations to pledge to cover those travel costs for employees if they wish to get an abortion, although some legal analysts predict there could be hurdles in doing so.

Billion dollar corporations offering to pay for their employees’ abortions so that they can get right back to their cubicles and not miss any time on maternity leave is honestly the most dystopian thing I’ve ever seen. Really chilling stuff.

Some critics claimed the companies are motivated to cover abortion costs because it would be cheaper than supporting a new mother with policies like paid maternity leave.