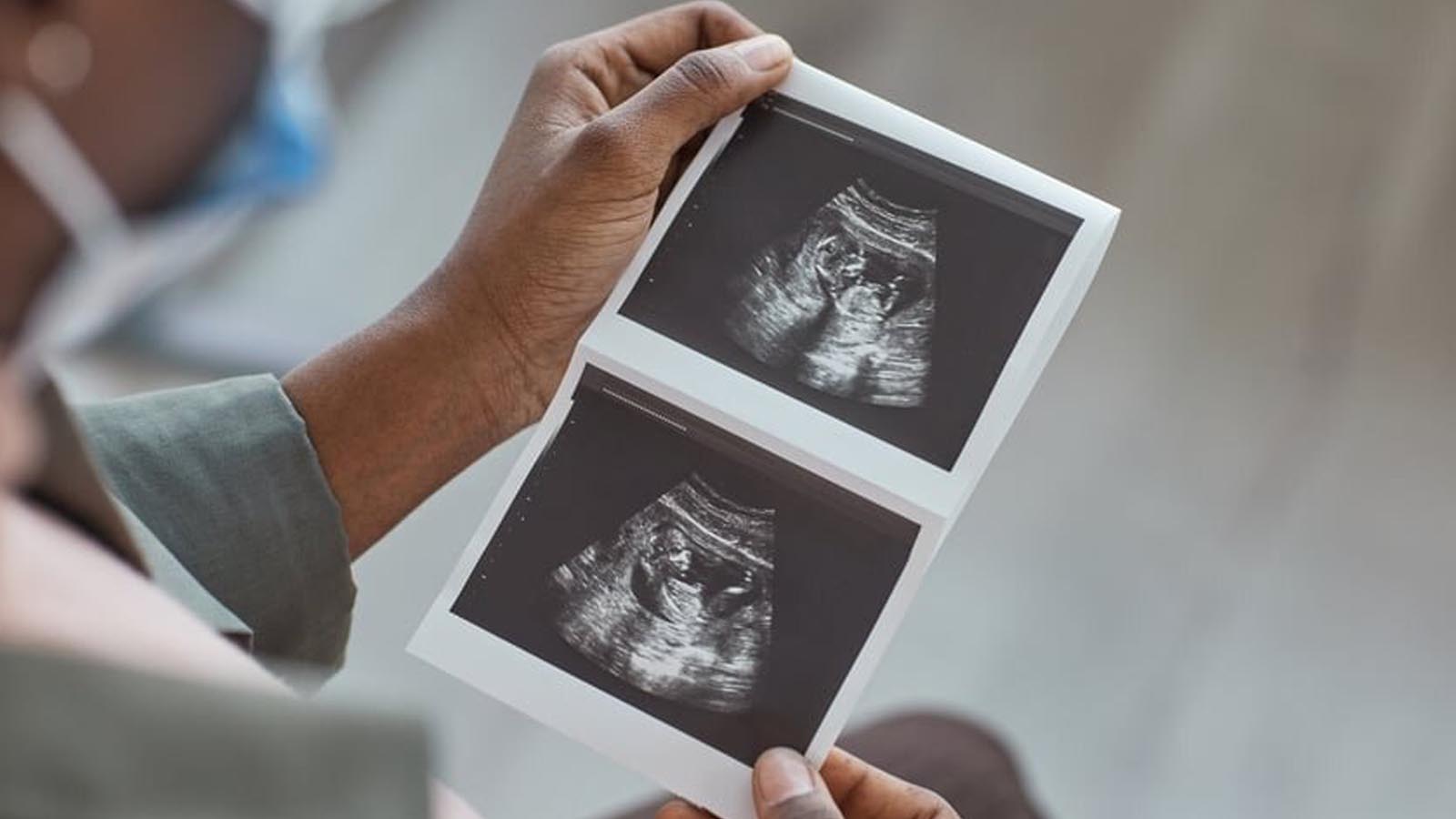 In a huge victory for pro-life activists, nine cities across the states of Texas and Nebraska have approved measures to become safe havens for the unborn.

These local municipalities will no longer allow abortions within their jurisdictions; many of the ballot initiatives were supported and spearheaded by local churches.

As reported by LiveAction, there were 10 such initiatives across the two states, meaning only one of the ballot measures, in Curtis, Nebraska, failed.

These victories come a year after the city of Lubbock, Texas, banned the practice as well.

Abilene, Texas, the largest of the nine cities, approved their motion by a six-point margin.

One of the key organizers of the Abilene effort, Pastor Scott Beard, discussed the implications of victory.

“We’ve talked how we can partner together with churches like Beltway Park to kind of take the next step.”

Abilene has an interesting connection with the legacy of abortion, being the birthplace of Sarah Weddington who represented Jane Roe in the landmark Roe v. Wade decision, according to LiveAction.

The city of Athens, Texas, which approved the measure by a 16-point margin, also has a link with the Roe decision.

Before the Supreme Court ruling in 1973, Athens was home to abortionist Curtis Wayne Boyd, who was responsible for over 10,000 illegal abortions, as reported by LiveAction.

After the practice was made legal, Boyd opened the first “legal” abortion clinic in the state of Texas.

Athens resident Mistie Sharp expressed her joy at the measure’s success, stating “I am so thankful for all the support and the churches that have come together to fight for life! This was for those 10,000 babies that never had a voice.”

She continued, “Those babies who were illegally killed by Curtis Wayne Boyd right here in Athens in the late 1960s and for all the millions of babies’ lives that Boyd took or taught other abortionists how to take. The curse is broken in Athens!”

The ballot initiatives in Nebraska were also quite decisively won, with the towns of Hershey, Wallace, Brady, Paxton and Arnold all becoming safe havens.

The Texas cities of Plainview and San Angelo round out the list of pro-life municipalities.