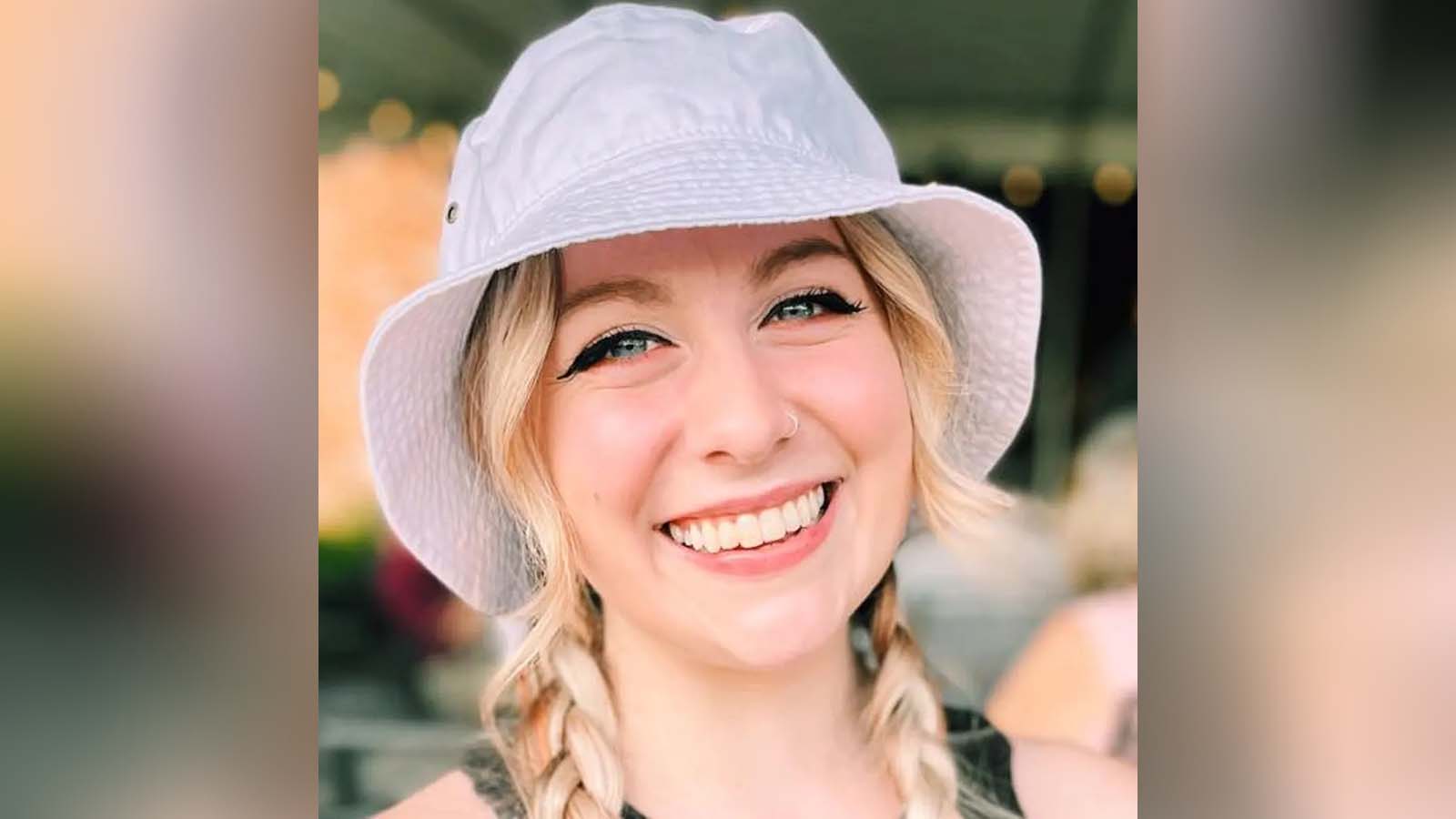 A Virginia teacher is listed in stable condition after being shot by one of her students. The shooter was her six-year-old student. Abby Zwerner, 25, was instructing her class when the student pointed the firearm and fired.

The round hit Zwerner’s hand before going into her chest but miraculously evacuated the rest of her students to safety while wounded. Last Friday, the shooting occurred at Richneck Elementary School in Newport News, Virginia.

What’s left authorities stunned is that this wasn’t an accidental discharge—Zwerner’s student intentionally shot her. Zwerner made sure all her students were out of the classroom before stumbling towards a woman who was there to pick up her grandchildren before collapsing. She told the woman she had been shot and to call emergency services (via NBC News):

The Virginia elementary teacher who police say was intentionally shot by a 6-year-old student is being hailed as a hero who saved lives by escorting her students out of the classroom while wounded.

“The 6-year-old child displayed a firearm, pointed it at her and fired one round,” Drew said. “There was no physical struggle or fight. She was providing instruction to her class.”

The bullet went through the teacher’s hand and into her upper chest, “but she was still able to get all of her students out of that classroom,” he said.

“She made … sure that every one of those students was safe.”

While Drew said he did not know what was going through the boy’s mind prior to the shooting, he said the student purposely shot the 25-year-old teacher.

“I believe she did save lives because I don’t know what else might have happened if those kids would have stayed in that room.”

There were between 16 and 20 students in the classroom when the gun was fired, Drew said.

On Monday, the chief called the investigation into the shooting “unprecedented.” He said the gun was taken from the child’s home. The boy’s mother had legally purchased the gun, Drew said.

After the shooting, Drew said, police consulted with various agencies including the Commonwealth’s Attorney’s Office, and services for children’s welfare. The boy was transported to a hospital and evaluated, Drew said.

A court-ordered temporary detention order was placed on the child who is “currently receiving treatment at a medical facility,” Drew said. The investigation remains ongoing, he said.

That’s alarming, but let’s see what the investigation yields regarding this child’s behavior. Did he exhibit signs of psychopathy prior? Did the student have a history of being troubled? Who knows, but it’s not something you hear every day regarding six-year-old kids intentionally shooting their teachers.