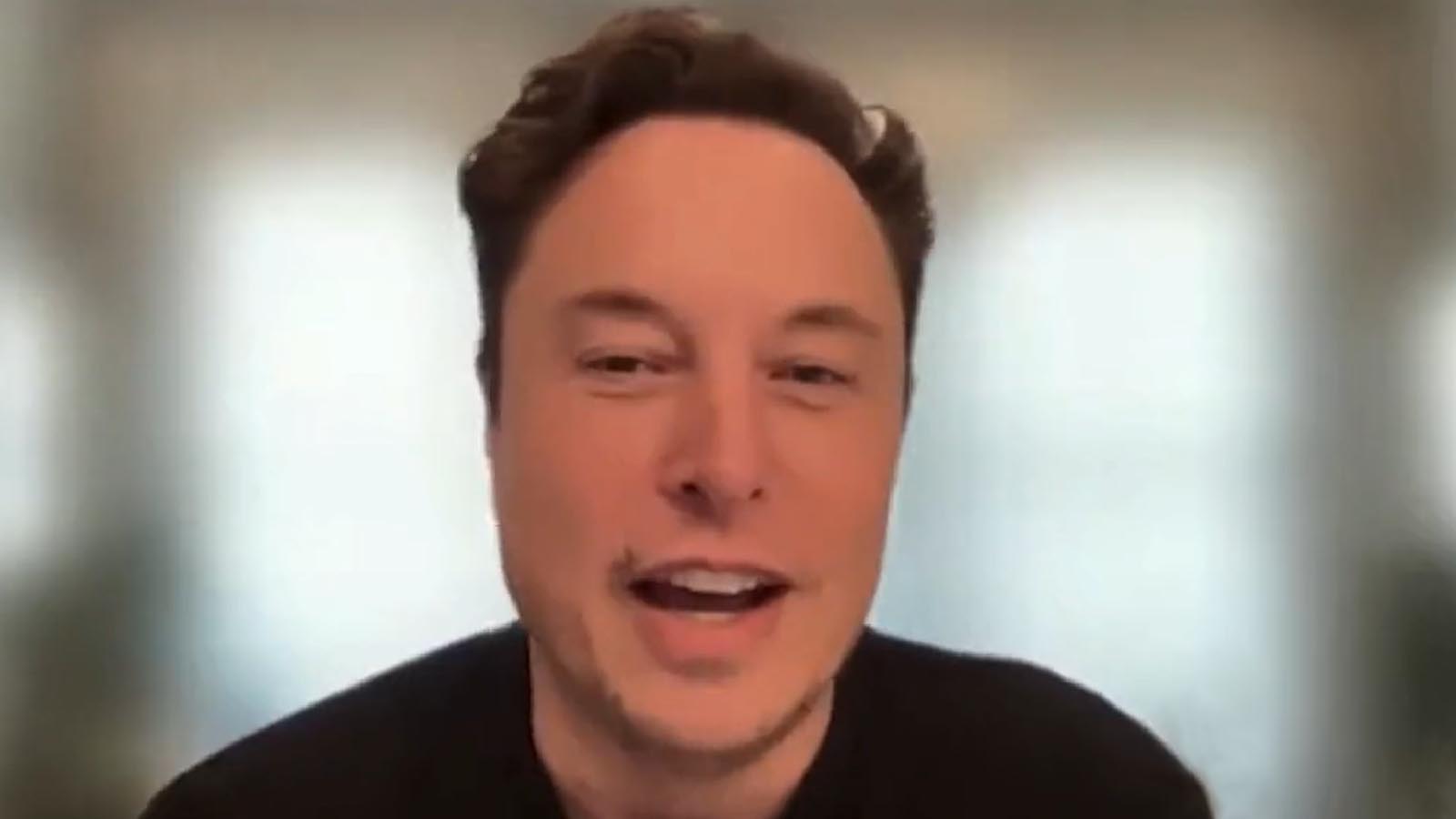 Tech billionaire Elon Musk this week warned that the United States must take steps to address inflation or it will end up like socialist Venezuela.

Musk, who is currently in the process of acquiring Twitter, told a virtual conference that he believes the government has printed too much money in recent years.

“I mean, the obvious reason for inflation is that the government printed a zillion amount of more money than it had, obviously,” Musk said, likely referring to COVID-19 relief stimulus packages worth trillions of dollars that were passed in recent years.

U.S. inflation rose by 8.3 percent in April, compared with the previous year. That’s slightly lower than the 8.5 percent spike in March, but it’s still near the 40-year high.

“So it’s like the government can’t … issue checks far in excess of revenue without there being inflation, you know, velocity of money held constant,” the Tesla CEO said.

“If the federal government writes checks, they never bounce. So that is effectively creation of more dollars. And if there are more dollars created, then the increase in the goods and services across the economy, then you have inflation, again, velocity of money held constant.”

If governments could merely “issue massive amounts of money and deficits didn’t matter, then, well, why don’t we just make the deficit 100 times bigger,” Musk asked. “The answer is, you can’t because it will basically turn the dollar into something that is worthless.”

“Have you seen Venezuela? Like the poor, poor people of Venezuela are, you know, have been just run roughshod by their government.”

In 2018, Venezuela, a country with significant reserves of oil and gas, saw its inflation rise more than 65,000 percent amid an economic crash that included plummeting oil prices and government price controls. The regime of Nicolas Maduro then started printing money, thereby devaluing its currency, which caused prices to rapidly increase.

During the conference, Musk also said the Biden administration “doesn’t seem to get a lot done” and questioned who is actually in charge.

“The real president is whoever controls the teleprompter … There were a lot of people in the [Trump] administration who were effective at getting things done. This administration seems just to not have like the drive to just get shit done.” pic.twitter.com/nc5qjQTaj1

“The real president is whoever controls the teleprompter,” he said.

“The path to power is the path to the teleprompter.”

“The Trump administration, leaving Trump aside, there were a lot of people in the administration who were effective at getting things done,” he remarked.

WOW! Elon Musk says he will be voting Republican this election & explains how he wants algorithm transparency for Twitter. pic.twitter.com/yDCKBCHLuD

Musk’s comment about the White House comes as Jeff Bezos, also one of the richest people in the world, has increasingly started to target the administration’s economic policies. Bezos, in a series of Twitter posts, said the rapid increase in federal spending is the reason why inflation is as high as it is.

“They failed, but if they had succeeded, inflation would be even higher than it is today, and inflation today is at a 40-year high.”