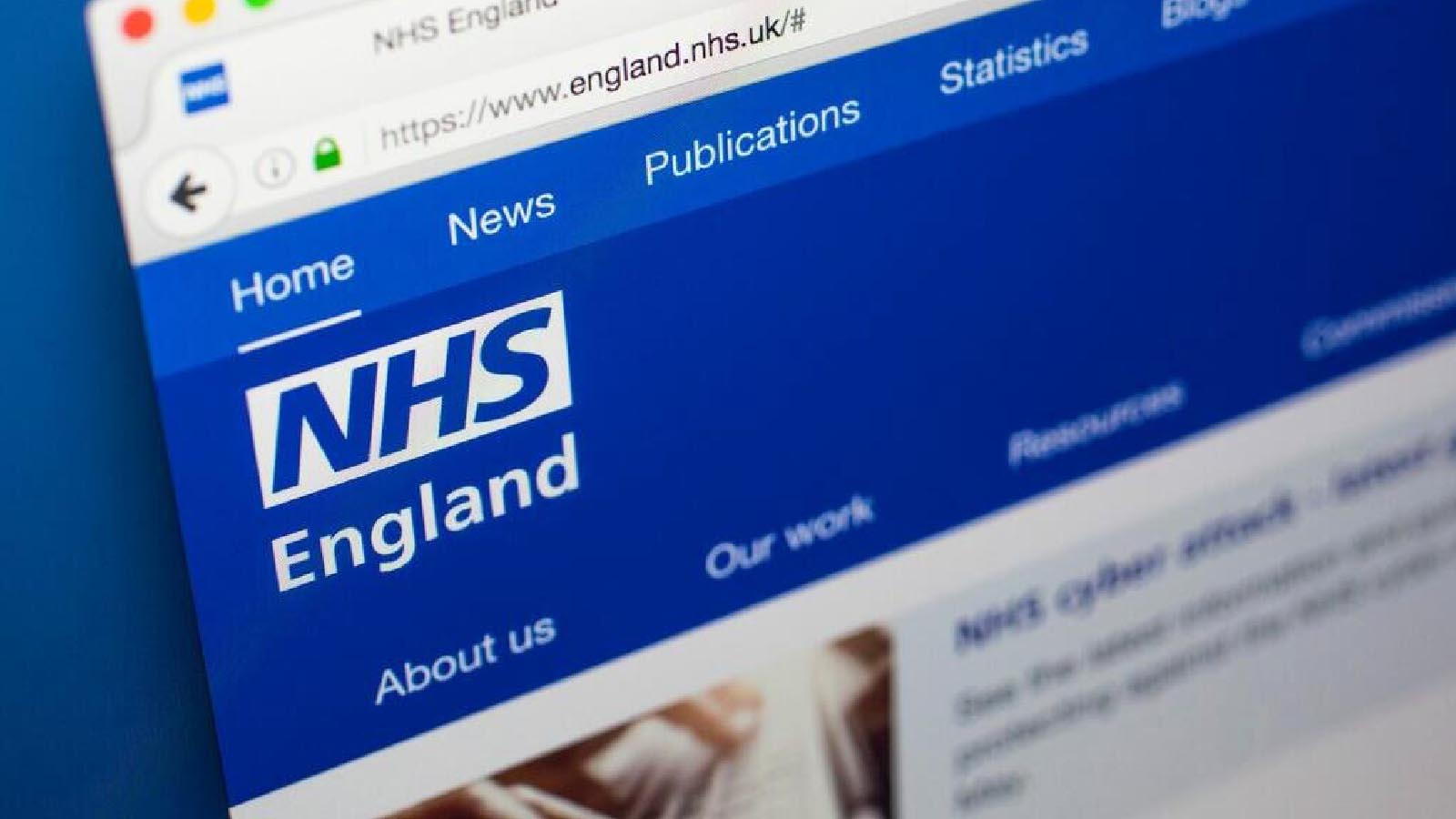 A few days ago the UK’s National Health Service (NHS) edited their Monkeypox page to alter the narrative in a few key ways.

Firstly, they removed a paragraph from the “How do you get Monkeypox?” section.

Up until a few days ago, according to archived links, the Monkeypox page said this, regarding person-to-person tranmission [emphasis added]:

It’s very uncommon to get monkeypox from a person with the infection because it does not spread easily between people.

…this has now been totally removed.

Secondly, they’ve removed this paragraph, which was present up until at least November of 2021 (and maybe much more recently, there are no archives between November and May) [emphasis added]:

[Monkeypox] is usually a mild illness that will get better on its own without treatment. Some people can develop more serious symptoms, so patients with monkeypox in the UK are cared for in specialist hospitals.

Treatment for monkeypox aims to relieve symptoms. The illness is usually mild and most people recover in 2 to 4 weeks […] You may need to stay in a specialist hospital, so your symptoms can be treated and to prevent the infection spreading to other people.

So, they remove that it will “get better on its own”, and again reinforce the idea of spreading the disease despite this being described as “very uncommon” as recently as last week.

They even add a line about self-isolating, which was never mentioned before:

as monkeypox can spread if there is close contact, you will need to be isolated if you’re diagnosed with it.

Finally, they now include a warning you can get Monkeypox by eating undercooked meat, which will doubtless feed into the anti-meat narrative too (oh, wait, it already is).

To sum up, history is being re-written a little here.

Before, monkeypox “did not spread easily between people”. Now it does.

Before, monkeypox would “get better on its own without treatment”. Now it won’t.

It’s early days to say that Monkeypox is going to be the “new Covid”, and maybe this rollout will stall and be forgotten in a couple of weeks, but there’s no doubt they are taking some tips from the Covid playbook so far.