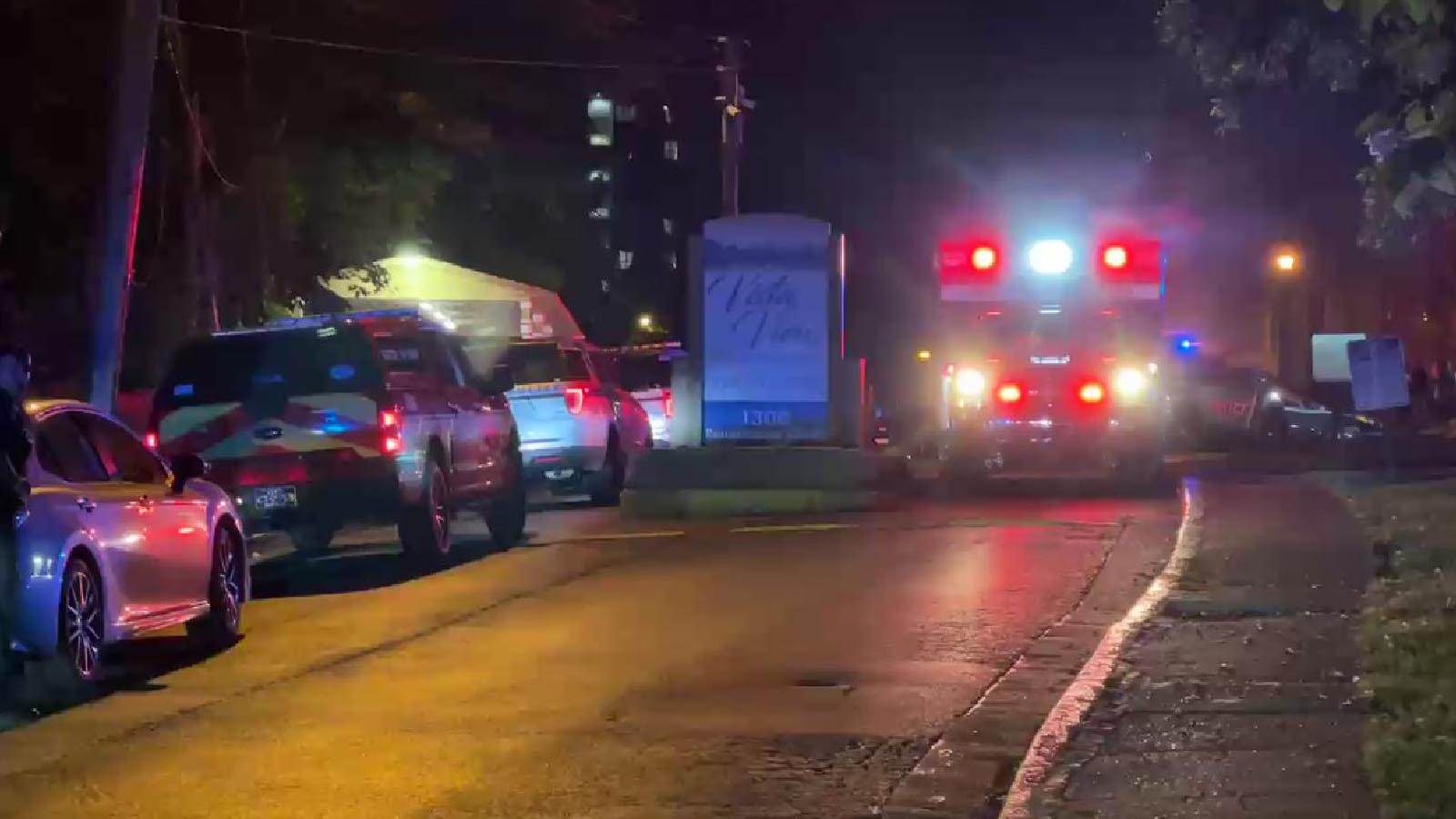 A woman with a concealed handgun stopped a mass shooting this week after a man attacked a graduation party in Charleston, West Virginia.

“Police said a woman who was lawfully carrying a pistol shot and killed a man who began shooting at a crowd of people Wednesday night in Charleston,” location Fox 11 reported about the incident. “Dennis Butler was killed after allegedly shooting at dozens of people attending a graduation party Wednesday near the Vista View Apartment complex. No injuries were reported from those at the party.

Investigators said Butler was warned about speeding in the area with children present before he left. He later returned with an AR-15-style firearm and began firing into the crowd before he was shot and killed.”

SHOOTING – First responders tell me one person was shot here at Renaissance Circle.
The person was taken to the hospital. Their condition is unknown.
I'm working to find out if anyone is in custody.
MORE DETAILS TO COME @wchs8fox11 pic.twitter.com/nB7D7sdgRd

Police described the woman as “running toward the threat,” saving lives.

The story comes as Democrats in Washington D.C. seek to curtail self defense rights for law abiding citizens. President Biden is leading the charge.

…If we are going to reach what the President calls “commonsense” responses to this massacres, we must start from a common understanding of the constitutional and historical foundations for such reforms. https://t.co/uUNg8VRTJv