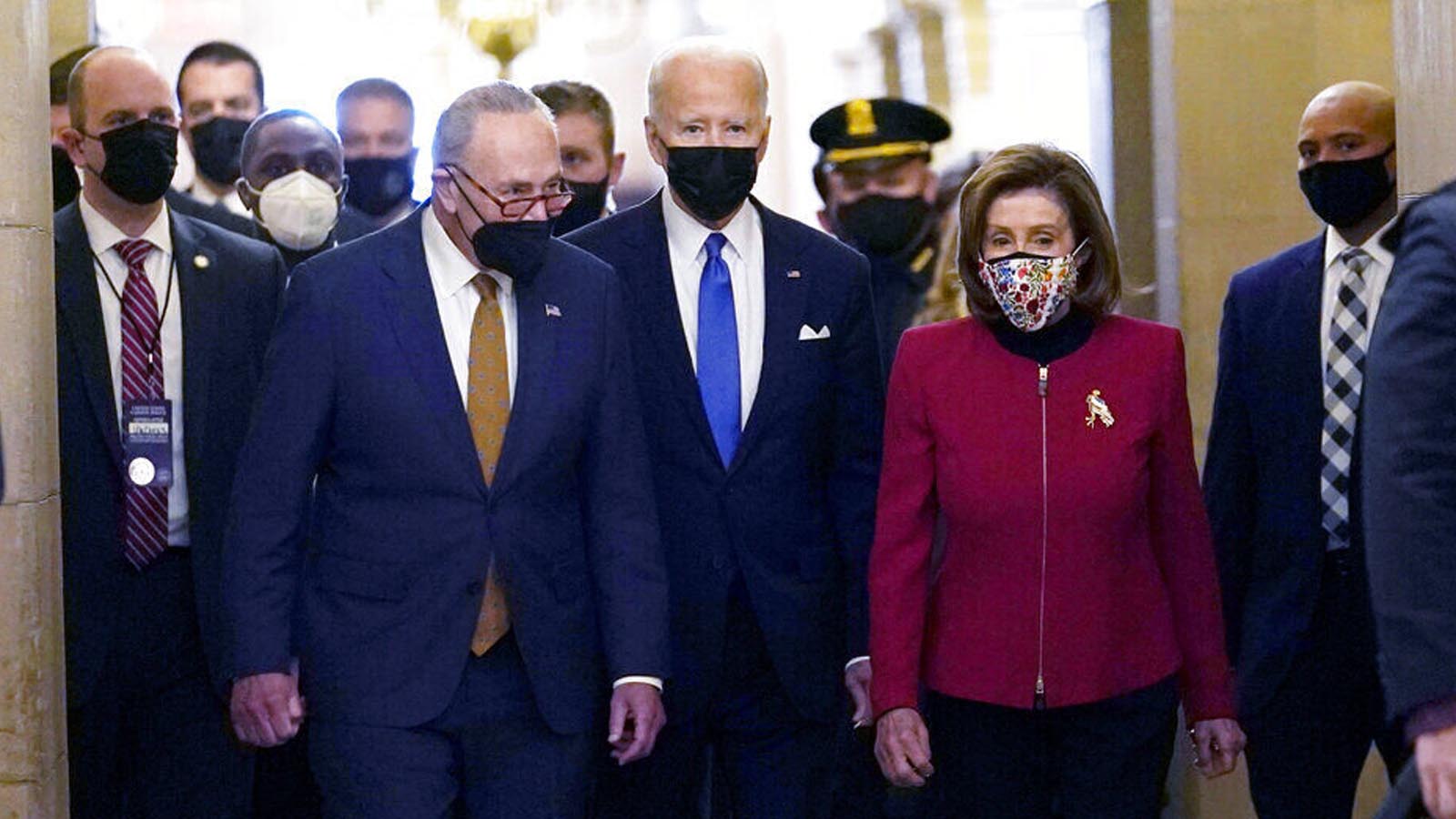 The final NBC News survey before the midterm elections on Tuesday finds the “overall political environment remains grim for Democrats.”

One number that “Meet the Press” host Chuck Todd said stands out to him as the most important in the entire poll is how voters feel about the economy.

It’s not good news for Democrats.

According to the survey, 81 percent said they’re “very” or “somewhat” dissatisfied with the state of the economy, while over 70 percent believe the U.S. is heading in the wrong direction.

“This is the second-highest number we’ve ever recorded,” Todd said. “The last time it was this high was just before the 2010 election. And you know how that one went.”

NBC POLL: 81% of Americans say they're "dissatisfied" with the state of the economy.

"This is the second-highest number we've ever recorded. The last time it was this high was just before the 2010 election." pic.twitter.com/P9eFRqpRzU

As a reminder, Democrats’ shellacking went far beyond the halls of Congress:

On Election Day 2010, the Democrats suffered massive losses at every level. They lost 63 seats in the House and control of the chamber. They lost six Senate seats. They suffered a net loss of six governorships. With special elections and party switches, Democrats lost 720 legislative seats; 26 legislatures were under full GOP control. Combined with the statehouse losses, it meant that the political levers in key states — Florida, Georgia, Ohio, Texas, Wisconsin, Arizona and North Carolina — were totally in GOP hands. Republicans also gained six attorney general slots, the implications of which would become clear with each passing year as they brought a tsunami of lawsuits against key Obama programs. (The Washington Post)

At the time, former President Barack Obama’s senior adviser David Axelrod knew how bad things would be for Democrats, according to political analyst Jeff Greenfield.

“It was December 16, 2008,” he told me. “We had a briefing with our economic team. They told us that the recovery would be in years, not months, because recessions caused by financial crises always take longer. When we left, I said to the president, ‘We’re gonna get our a—– kicked in the midterms.’”