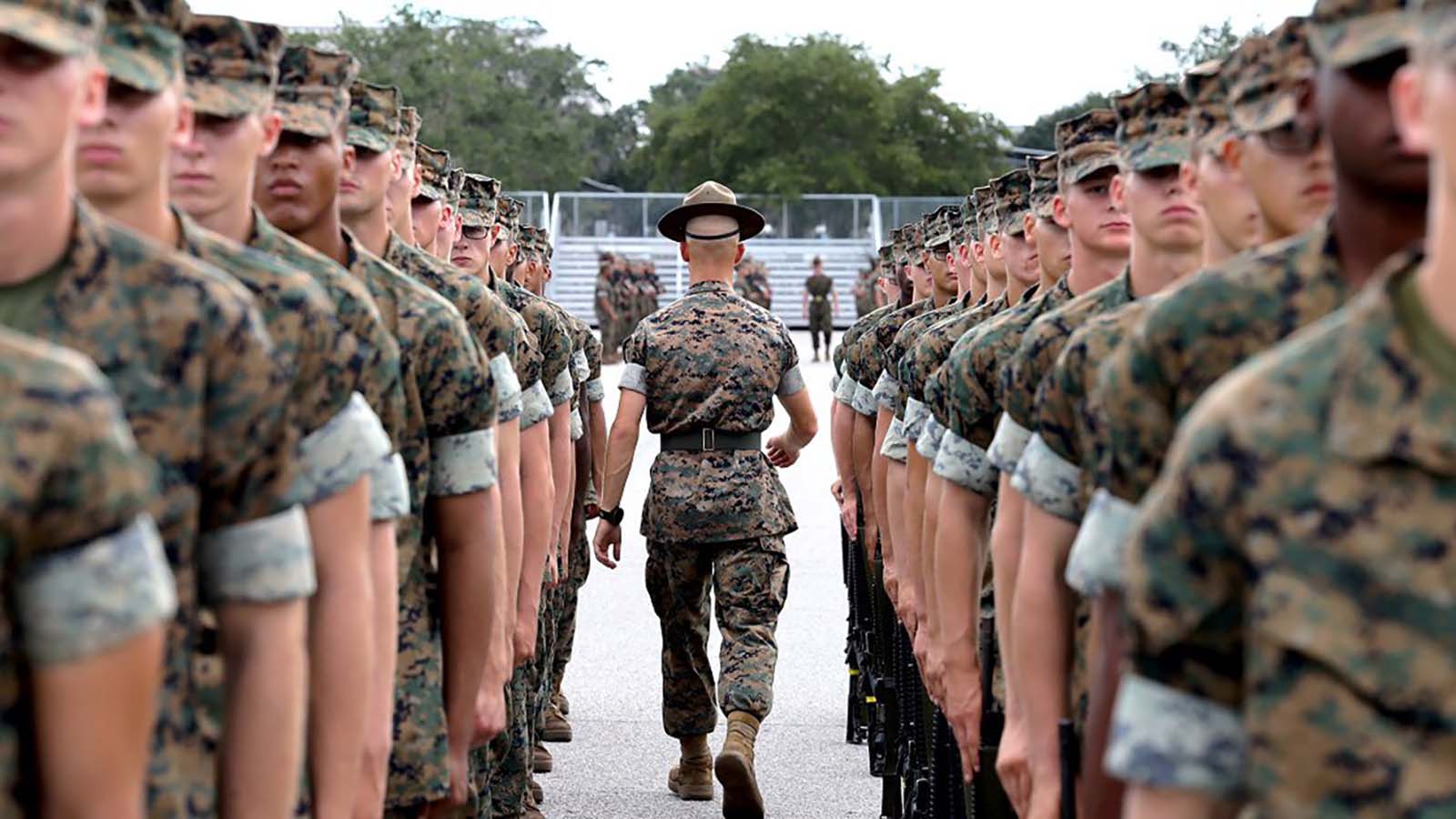 In a world where everything that was once normal is now woke, it’s no surprise that the Marine Corps has also turned the tide.

A newly released academic report from the University of Pittsburgh recommended that the U.S. Marine Corps drop the words “sir” and “ma’am” used to address senior officers to avoid “misgendering” drill instructors despite there only being 14,000 females in the Marine Corps, which makes up of only 7 percent of the branch.

Instead of using the words “sir” and “ma’am,” recruits in the military services refer to their drill instructors using their ranks or roles followed by their last names.

The 738-page report highlights a $2 million study that was conducted to examine gender-integrated recruit training, which claimed that the change would make both genders feel more comfortable when being addressed by peers.

However, not everyone is on board with the woke change.

“That’s going to take some effort,” Hall said, adding “honestly, that’s not a quick fix. What is inculcating in our young recruits that will or will not be reinforced when they graduate and enter the fleet Marine force? So again, we want to avoid any quick-fix solutions that introduce perturbations down the line.”

Hall also argued that a sudden change in the service members will create unnecessary confusion and inconsistency.

“All of a sudden, we change something at recruit training, and recruits start coming in and using a different identifier. It’s not something we would change overnight,” Hall said, adding “again, we’ve got a history of ‘sir, ma’am, sir, ma’am.’ If we change something at the root level, how do we make the corresponding change at the Fleet Marine Force? So it’s not ours to implement alone.”

The report continued to argue that gender-neutral salutations are needed as well as highlighting how the Marine Corps training represents male recruits more often than females.

The report pointed out how three out of five lessons on service history don’t mention female Marines despite only a very small percentage of military branches containing female service members.