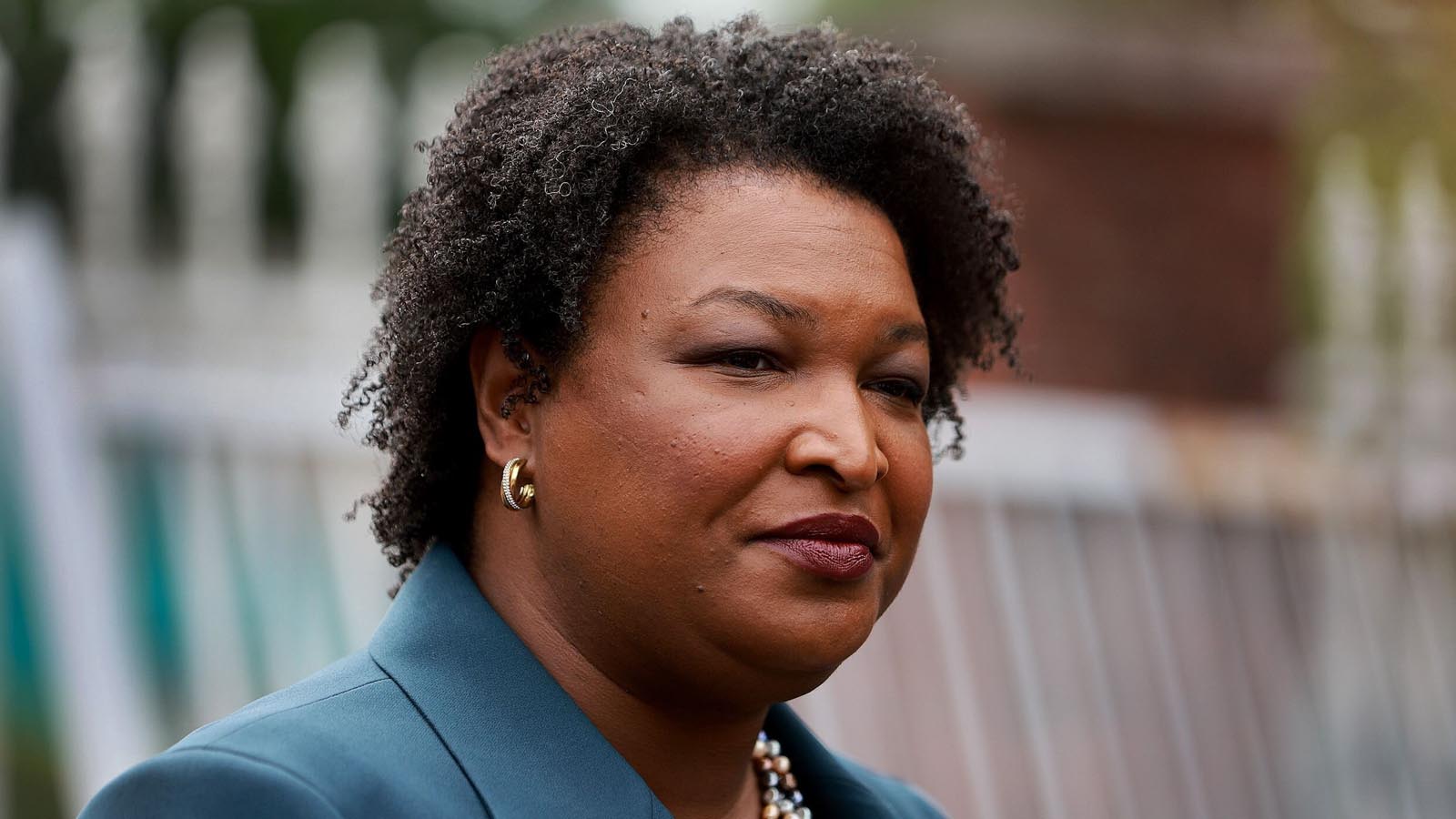 Stacey Abrams raised $100 million to lose to Georgia Governor Brian Kemp again. And, again, it wasn’t just that she lost, it was the fact that she couldn’t even manage to get enough support to force a runoff.

But that $100 million is extraordinary. That should have been enough to get out of the low 40s in terms of support (she ended up with 43.4 percent of the vote). However, she blew through all that money and still ended up in debt because her spending habits were just insane.

I guess Georgia taxpayers dodged a bullet when you think about it.

Anyway, the expenditures are coming out and it’s nothing short of baffling how anyone who isn’t delusional would think some of these things are a good idea. It’s clear from a lot of it that Abrams 1) was heavily dependent on the youth vote and 2) had no idea how to reach them.

Some of the campaign’s lavish expenditures included the rental of a home near Piedmont Park in Atlanta, which Abrams envisioned as a “hype house” for TikTok videos but which was ultimately underutilized, staffers told the Atlanta Journal-Constitution. Some aides occupied the empty large house as a work space. It can now be rented for $12,500 a month, the publication noted.

The campaign’s youth outreach strategy also proved pricey. Against the better judgement of many staffers, who found the idea irresponsible, Abrams launched a pop-up shop and “swag truck” to hand out merchandise, such as T-shirts and hoodies.

She, like so many, spent a ton of money on polls, and you have to wonder if they were lying to her in order to keep her in the race and spending money on them.

Abrams burned through cash on polls that ended up being inconsequential and consultants whose contributions were unclear, staffers also said.

Many employees in the campaign were given generous salaries compared to other candidates’ teams. For example, the campaign advertised paid canvasser jobs at $15 an hour, higher than the typical rate, according to a Georgia Tech blog discovered by the Journal-Constitution.

It’s hilarious that she was paying $15 an hour when it’s also been reported that when it comes to the campaign debt, it appears her staffers have been stuck with the tab.

But money became so tight that most of the 180 full-time staffers were given an abrupt paycheck cutoff date — just a week after the November election.

“People have told me they have no idea how they’re going to pay their rent in January,” one former staffer told Axios. “It was more than unfortunate. It was messed up.”

I feel bad for the staffers. They were led on by this woman who was lying to herself and everyone around her that she could take Georgia back from Kemp, and even as she failed, she managed to throw everyone but herself under the bus. The good news is that her political career is pretty much over. I mean, this is the woman who has for years sucked up a lot of money the Democrats could have used elsewhere, openly campaigned to be Joe Biden’s running mate, and spent $100 million to lose not the run-off but the general election by eight points.

I am sure there is no small number of Georgia Democrats who quietly hope she goes away after this. She’s been a delusional distraction for four years, and while the press may love her, I have the feeling that her own party back home is tired of her taking the spotlight and resources they’d like to have to try and claw some of the GOP’s support back to their side.

Which makes it all the more likely that, when 2024 comes around, I’ll be cheering “Run, Stacey, Run.”