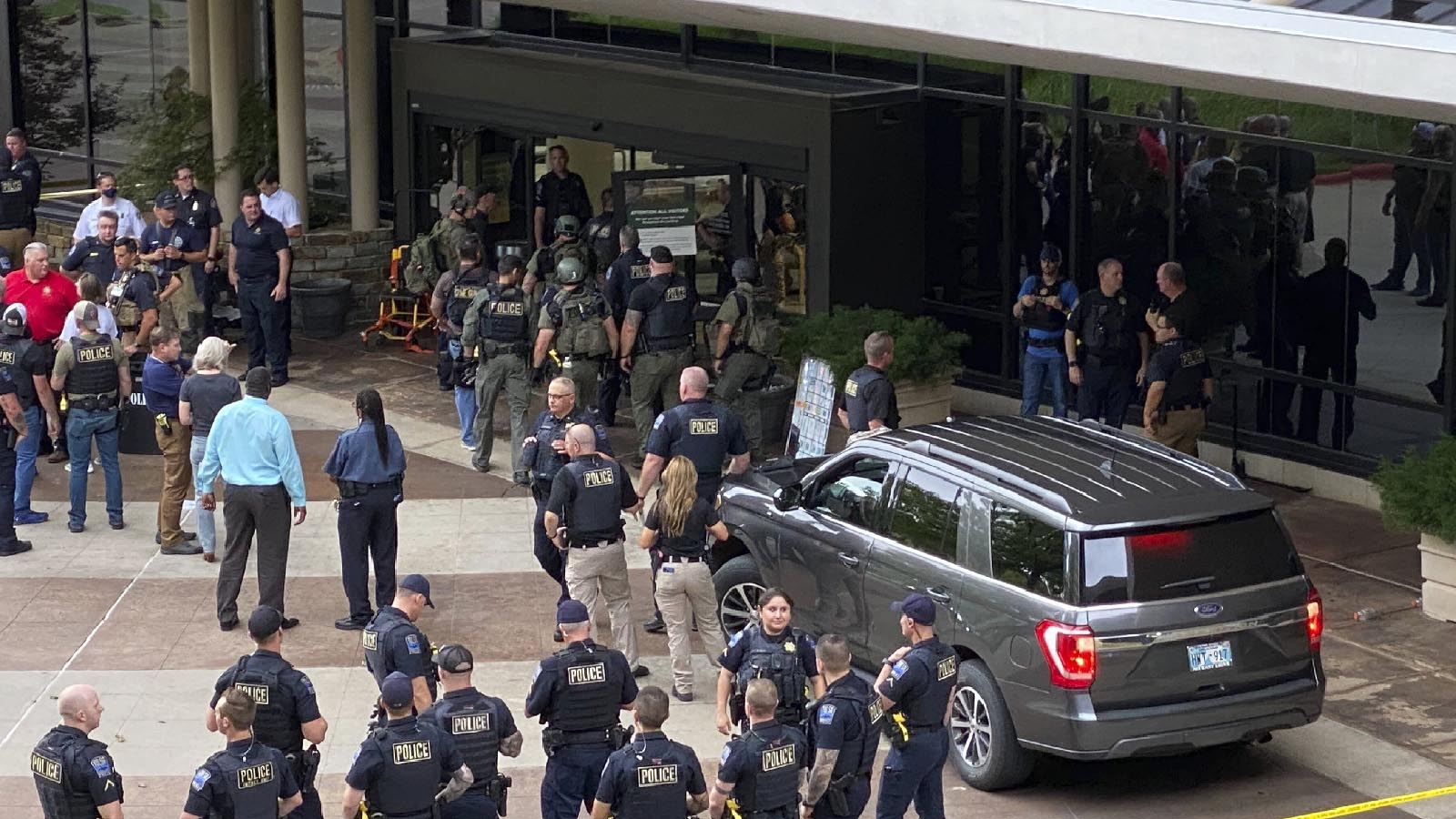 There was another mass shooting on Wednesday in Tulsa, Oklahoma. Four people were killed. It got some attention on the news. It will gradually fade in the coming days.

For starters, the media is still not done milking the Robb Elementary School shooting in Uvalde, Texas. The shooter murdered 19 kids and two teachers. The police response seems to be a mess.

The local police chief, who was also sworn in as a city councilman under the cover of darkness, has reportedly stopped talking to investigators. Many more questions need answering in Uvalde, so this Tulsa shooting might get significantly less coverage. We do know the name of the shooter (via Fox News):

Police say Louis purchased the AR-15 used in the shooting at 2pm yesterday. The shooting happened at 4:52pm. He also purchased a handgun on May 29th. Investigators found a letter on his body that said he was going to kill Dr. Preston Phillips and anybody who got in his way.

Tulsa police have identified a recent patient as the gunman accused of a mass shooting at an Oklahoma hospital Wednesday.

Two of the four victims were doctors at the hospital, including one who recently performed back surgery on the attacker, police said during a Thursday news briefing.

The gunman killed four and then himself on the second floor of the Natalie Medical Building at St. Francis Hospital in Tulsa, city police said Wednesday.

The gunman, identified as Michael Louis, underwent surgery with Dr. Preston Phillips on May 19, police said. In the following days and weeks, up to the morning of the shooting, he complained of pain and sought additional treatment.

Investigators later found a note on the scene that authorities said “made it clear” that the gunman intended to “kill Dr. Phillips and anyone who got in his way.”

I don’t really need to explain why this shooting will be suffocated with a pillow. It’s not liberal America approved. In fact, the Uvalde shooters’ rampage wouldn’t have received this level of attention if 19 kids hadn’t been killed.

We all saw what happened when Noah Green attacked the Capitol Building in April 2021. He used his car to deliberately ram into two Capitol Police officers, killing one of them. It got wall-to-wall coverage until Green’s ethnicity and religion were released. It evaporated into the ether within nanoseconds.

Mr. Louis had complained of back pain from a past surgery. He bought his rifle the day of the shooting. It might be mentioned in pitches for more gun control every now and then, but it won’t receive massive coverage that lasts for days. Not a chance.