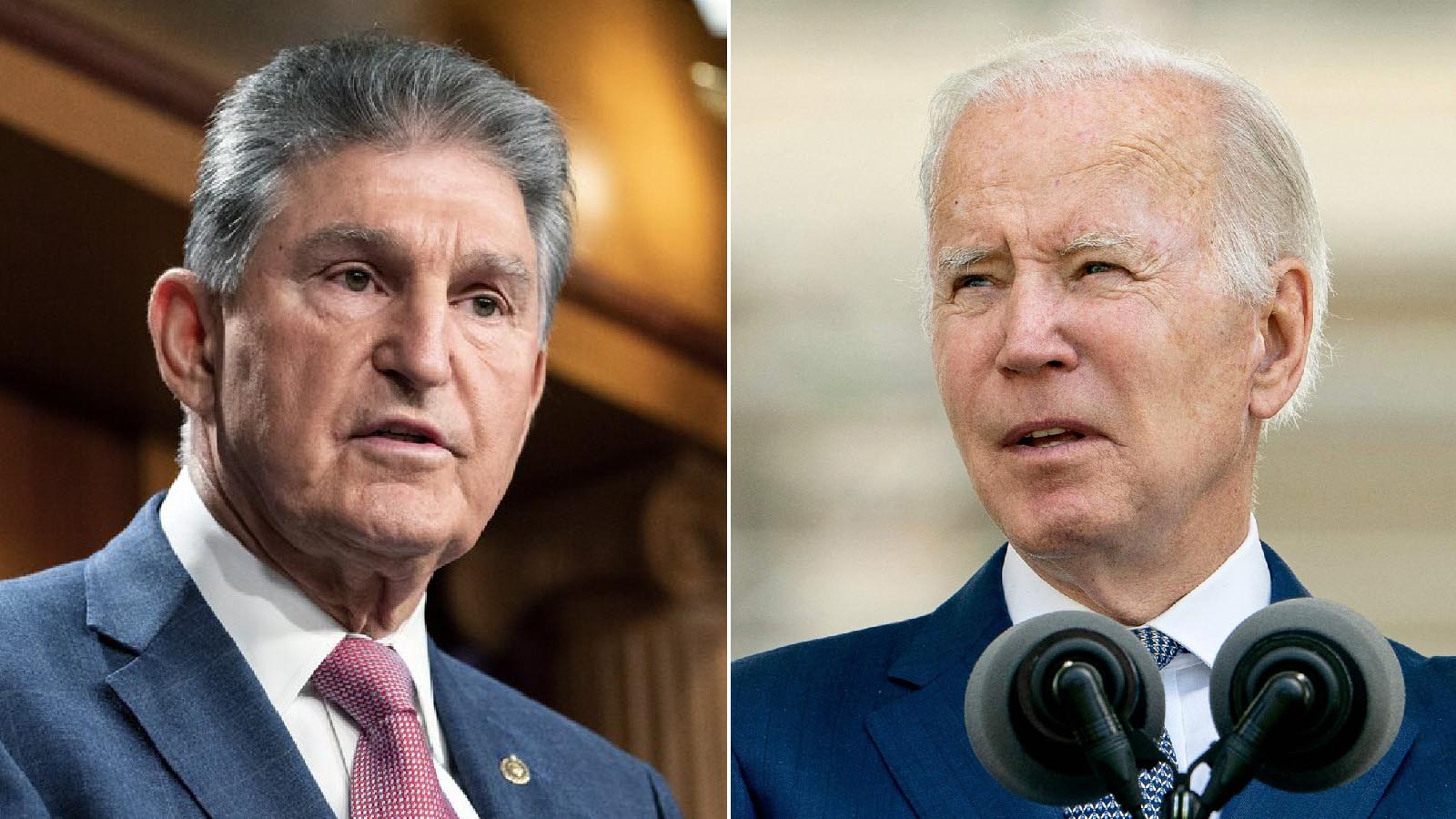 President Joe Biden’s tenuous relationship with Sen. Joe Manchin (D-WV) is making news again after an inside report has exposed just how out of control the White House is.

Back in December of 2021, negotiations over a massive reconciliation bill between Biden and Manchin were nearing completion. According to The Washington Post, Manchin had already agreed to a $1.8 trillion topline, which is notably a lot more than the spending cap he was committed to publicly. In the grand scheme of things, Biden and his progressive allies were on course to get most of what they wanted.

Then an act of defiance set everything on fire.

And then, incredibly, it all fell apart.

The White House issued the statement anyway. The president had personally signed off on it. But Manchin exploded, texting a senior Biden aide that the decision was “unconscionable and extremely dangerous” at a time when liberal activists were targeting Manchin’s family with protests.

Don’t get me wrong, I’m happy that the president and his staff are imbeciles, but it’s still hard to imagine why they would participate in such an act of self-sabotage. All Manchin asked for was to not be singled out in a statement about the negotiations. That was understandable given the protests that were occurring, some of which RedState reported on at the time.

Yet, for reasons I can’t quite grasp, the White House told Manchin to go jump in a lake by releasing the targeted statement anyway. What was the purpose? What were they hoping to gain?

I think the only logical assumption to make is that the legislative director who pulled the trigger did so out of spite. It’s no secret that many staffers in the administration despise Manchin. They did and do not see him as a worthy negotiating partner and are resentful at the power he wields by being the deciding vote in the Senate. Perhaps it was assumed that things were so wrapped up that they could take one last shot at Manchin on the way out?

Fortunately, it backfired big time, with Manchin ending the process and announcing his opposition to the reconciliation bill, otherwise known as “Build Back Better.” Still, it doesn’t appear anyone inside the White House has learned anything from the incident. According to the Post’s report, they are still in “disbelief” at Manchin’s decision, calling the release of the statement a “miscommunication.”

“It was not like this was the biggest insult in the world,” said Dean Baker, a White House ally who works at the Center for Economic and Policy Research, a left-leaning think tank. “The idea you would have done something good for the country, but instead will not do it because you think someone in the White House may have insulted you is kind of crazy.”

Arrogance is a funny thing, and it’s highly destructive when it’s not checked. The White House was well aware of how fragile negotiations were. They also should have been aware that Manchin felt he was being left out to dry, with administration officials routinely taking shots at him in public. And while the White House didn’t take the threats to Manchin seriously, he obviously did. When they went against his wishes on the statement, that was just the last straw in a long line of provocative actions.

Of course, the big question left by all this is exactly where Biden is. His administration is adrift, appearing to not be dependent on his counsel at all. A president who actually commanded his staffers would have never allowed that statement to be released. That’s not the setup in the White House, though. Biden is merely a bystander, as his handlers press their own agendas. The chaos that has ensued from that is palpable, and in this case, it greatly benefited Republicans.