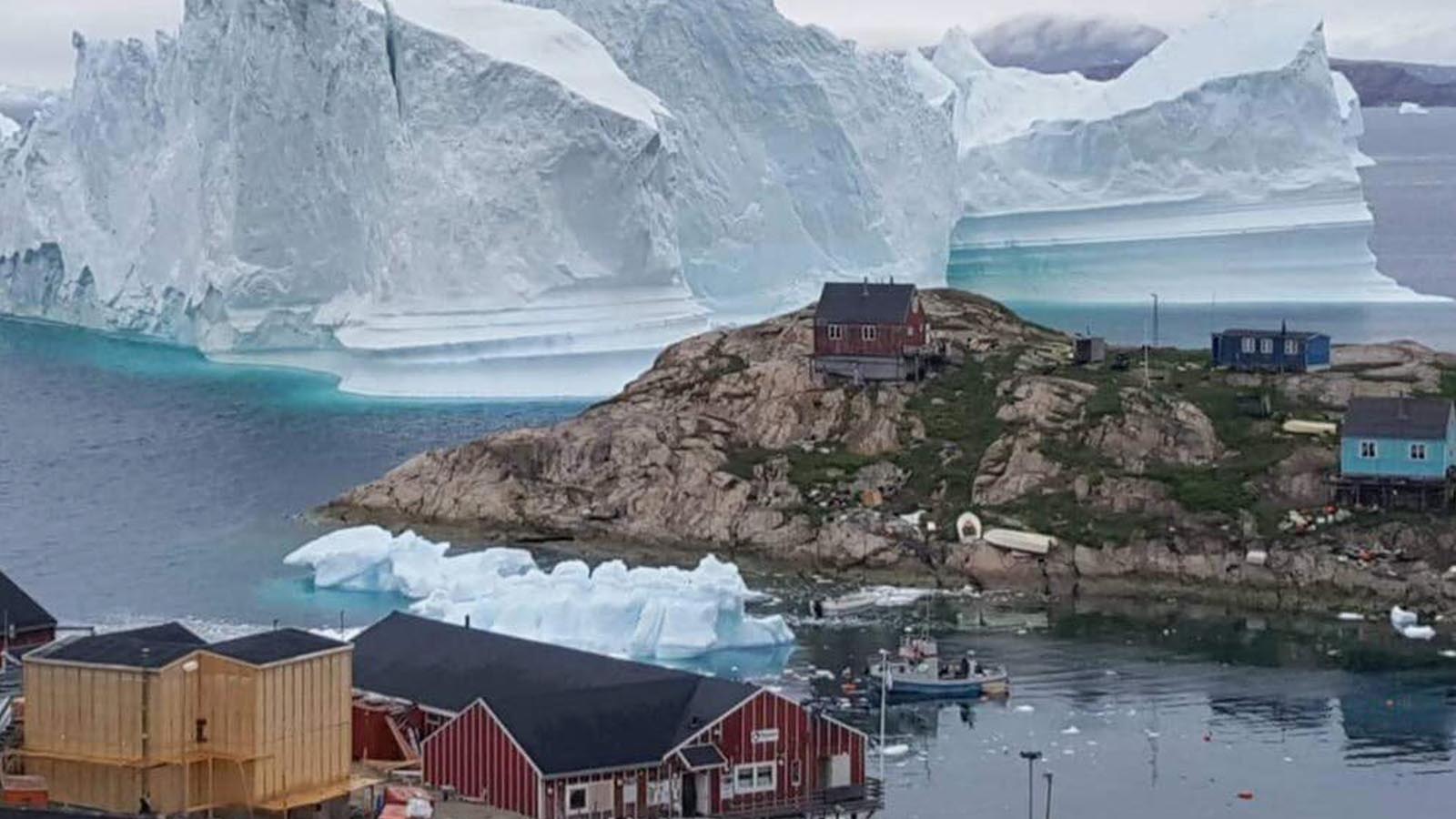 Global warming is not a serious topic. No one cares, but the left wants us all to suffer in order to drop the Earth’s temperature by less than a degree or whatever.

These are the most miserable people on Earth. The problem is fighting back against their climate lies is hard when you have the shield of Big Tech there to flag and censor stories that shred their narrative. Before that crackdown, we used to torch the climate change crew. I’ll do so again.

The Earth is warming so rapidly that it caused a Norwegian cruise ship to hit an iceberg that shouldn’t even exist under these harsh conditions (via NY Post):

A Norwegian Cruise Line ship on the way to an Alaskan glacier hit an iceberg over the weekend and is being turned around due to damage.

The ship, the Norwegian Sun, smacked into the minor iceberg, also known as a growler, on Saturday and was rerouted to Juneau for inspection.

“On June 25, 2022 while transiting to Hubbard Glacier in Alaska, Norwegian Sun made contact with a growler,” a Norwegian Cruise spokesperson told The Post.

“The ship sailed to Juneau, Alaska for further assessment, where it was decided that the current voyage would be shortened, and the cruise scheduled to embark on June 30, 2022 will be canceled, so that the necessary repairs can be made.”

So, the good news is that Titanic II didn’t happen here, but this isn’t exactly something new. The accumulation of sea ice was documented here several years ago. Scientists had trouble reaching their research stations in Antarctica in 2015 due to the amount of ice. In fact, in 2013, some 19,000 Manhattan-sized islands of sea ice were created. It’s been noted for its resilience in these heated times.

In that same year, the Arctic Ice Cap was supposed to be gone. By 2013, no more ice cap, right? It grew by over 533,000 square miles. These people are wrong. They were wrong in the 1970s when global cooling was the t-shirt of the week. Global warming is such a non-threat that the CIA’s operation and research into it were terminated in 2015.

Should we be concerned about conservation? Sure—that’s an entirely different thing. Hunters are very keen on this subject as well. That’s not what the green warriors want, however.

Notice how all these global warming policies center on controlling the means of production. They’re not even hiding it anymore, folks.