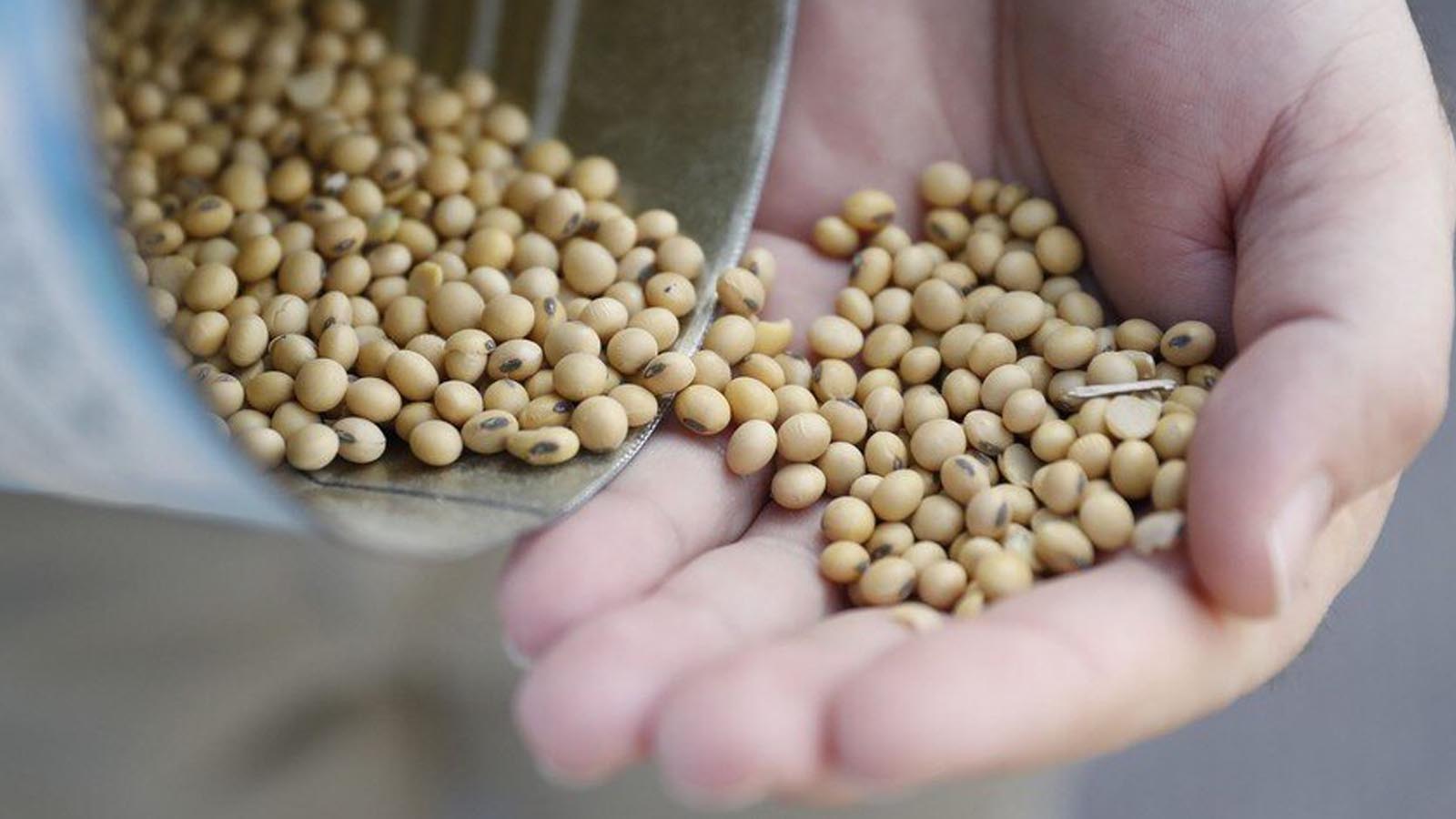 Unrest over food insecurity and supply chain issues is popping off around the world. The legacy media has tried to ignore The Farmer Rebellion in The Netherlands, but Rebel News is not allowing that to happen. They have had reporters embedded in the country for months, and they are broadcasting it to the world.

Rebel News reporters are in Holland covering the mass, nationwide protests against new restrictions of nitrogen use in fertilizers and nitrogen emissions from animal agriculture that could see farmers be forced to relinquish land and cull livestock to meet targets set by Rutte.

Protests against the green scheme began 3 years ago and have reignited in recent weeks, with thousands of farmers blocking legislatures, highways, and airports and forming convoys in cities all across the Netherlands.

“I think the nature can survive our farming because it has been surviving our farming for centuries..it has nothing to do with reality. The reality is fine. The nature is fine. The farming is fine. So we want to turn our government back to reality.”

That return to Reality slapped the Sri Lankan prime minister and president square in the face this weekend, when the people rose up and said, “Enough.”

Socialist Republic of Sri Lanka, as thousands of citizens stormed the presidential palace over severe mismanagement of the country and its resources, after leaders bowed to international environmental extremists.

Now, the government has collapsed under pressure, with the resignation of Prime Minister Ranil Wickremesinghe, and the breach of the residence left 39 injured, according to reports from numerous outlets.

Author, activist and former California gubernatorial candidate Michael Shellenberger is calling it in a pivotal thread. His final thought:

What’s happening in Netherlands and Sri Lanka is just the beginning of growing popular backlash against globalizing green elites. There will be much more of this to come.

What’s happening in Netherlands and Sri Lanka is just the beginning of growing popular backlash against globalizing green elites.

There will be much more of this to come.

He’s not wrong. That “more to come” is on our doorstep here in the United States. Peep these headlines:

And that’s just over the last year. The States have yet to see unrest over food and fuel shortages yet, but we are navigating on very thin ice.

The researcher and podcaster Ice Age Farmer has been alerting people to the global and U.S. occurrences of a deliberate destruction of our food supply. Ice Age Farmer continues to say that we can argue about who is behind it, but we cannot deny that,

“If you step back far enough, you see a controlled shut down of food production.”

Ice Age Farmer is excellent at supplying a multitude of receipts that give this credence. Information, stories, statistics that have been buried, casually reported, or out-and-outright dismissed and debunked by the legacy media. He produced this map of plants that have already been attacked:

Here is a picture of Food Processing Plants that have had ‘Accidents’/‘Burned Down’ that we’re not allowed to talk about: pic.twitter.com/TO8rSsT3lO

Bottom line: It is time for Americans to wake up, pay attention, and then start preparing. We already know this current administration is not just unfriendly, but adversarial. If the powers that be have to move from encouraging us to eat bugs to giving us no choice, they will.

Just look at what they are doing about fossil fuels: selling off our strategic reserves to foreign countries.

Our food supply is already on the chopping block, and probably has been for years.

For the suburban and country dwellers, you are ahead of the game because you have land and space that can be exploited. While some local and national governments are doing their best to push people out of their houses and land (looking at you, California), a majority of states continue to respect land ownership. Best to secure it for yourselves and your loved ones for the sake of sustaining your life.

For the urban dwellers, it’s not good news. Pretty soon, it will definitely suck to be you.

Personally, I have been following prepper and survivalists websites because these information arms are on the pulse of what is occurring with food supply and our supply-chain crisis. One of those sites, Off Grid Survival also calls it about areas with population density, i.e., major cities.

During a major food crisis, areas that have a high population density will be the hardest hit. These areas rely on a constant flow of goods that must be shipped in on a regular basis. Once the supply lines stop, these areas cannot fulfill people’s basic food and water requirements.

There will be riots in the streets, and that’s probably majorly understating what will happen! Most Americans are not prepared to survive a food shortage or crisis; they simply don’t have the skills, the supplies, or the mental strength to survive for more than a couple of days without food and water.

This site, as well as Ice Age Farmer, urges people to become self-sustaining, not only for their food and water, but as much as they can, for their energy. Ice Age Farmer even explores sustainable currency; what we used to call “bartering.” Honey, seeds, eggs, have become forms of commerce for many who are working to live off the grid. He graciously links to people who are doing it, and who give help to neophytes on how to become self-sustaining.

However, the wise thing for all of us to do is to start somewhere, and start yesterday.

For my household, we have already contracted with a local supplier for our meat and poultry. We’re buying a second freezer and planning to invest in more generators. Since we are sub-urban and rent our property, hydroponic gardening is the best option. I’m also planning on striking up a conversation with a nearby neighbor who is raising chickens and look at ways to either barter or buy with them.

Where do you plan to start? Or where have you started?

This is going to require a paradigm shift for many, but it will be a necessary one as governments continue to set us up for depopulation and destruction.

Ice Age Farmer discusses just that in this video.

Twenty minutes, and worth the…