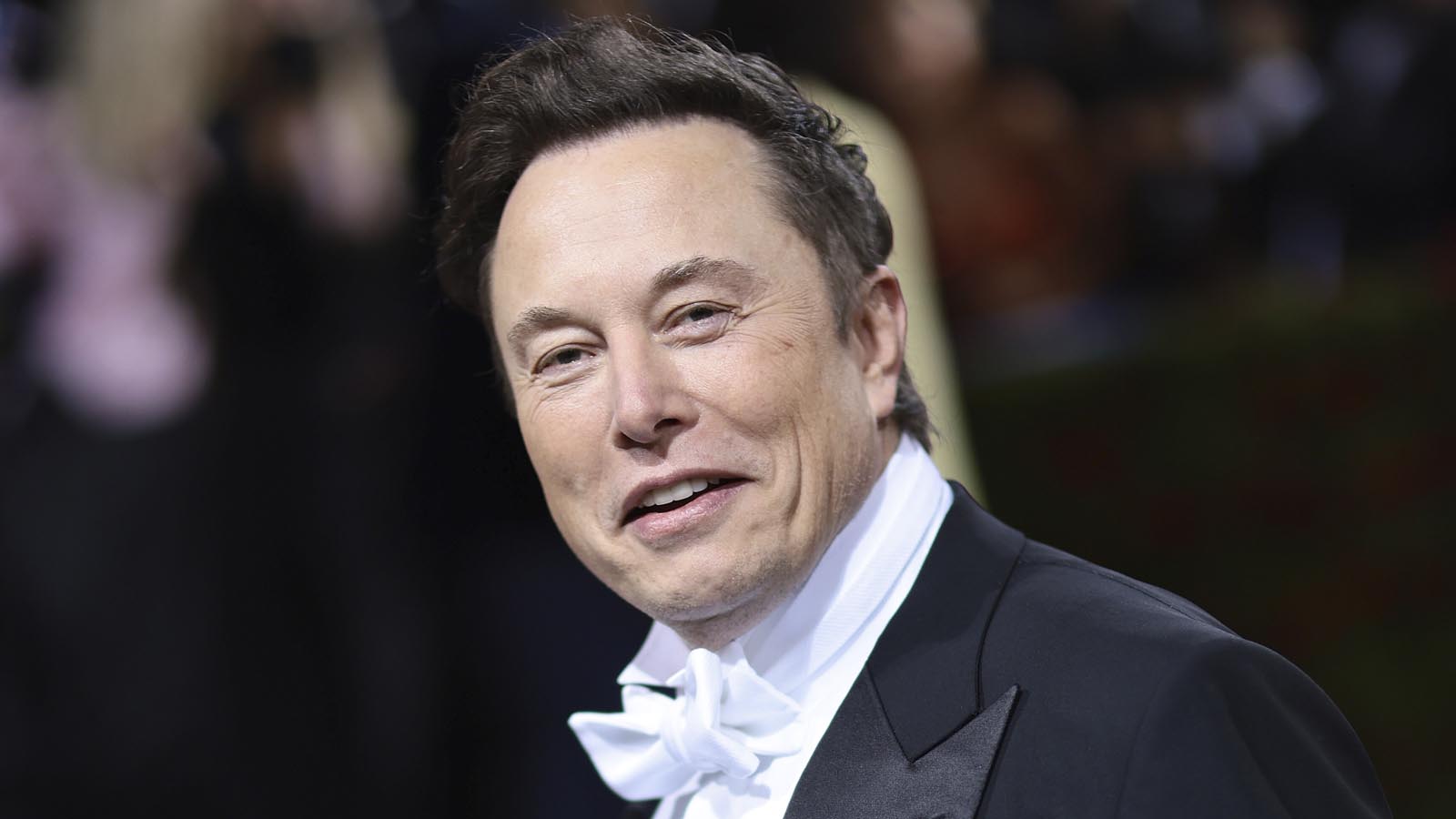 As the bell tolls for the end of the first chapter of Twitter’s life as a deep state narrative-enabling machine, the firings have begun with Musk becoming ‘Chief Twit’.

Just minutes after the world’s richest man has reportedly closed the $44 billion deal, The NYTimes reports that, according to sources that declined to be identified, the Twitter executives who were fired include: 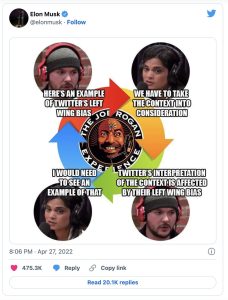 As a reminder, having been with Twitter since 2011, Gadde was the key executive in charge of ‘trust and safety, legal and public policy functions’ – described by Politico as the company’s “moral authority.”

Gadde holds one of the most controversial positions at Twitter: Her teams decide how to moderate content. That’s made her a target of right-wing criticism, particularly when Twitter blocked the distribution of a New York Post article about President Joe Biden’s son, Hunter Biden, in 2020. She faced a renewed wave of criticism after multiple reports confirmed she was behind the decision to ban Trump from Twitter. -Politico

In other words, Gadde is likely the exec who signed off on ZeroHedge’s February 2020 ban for speculating that Covid-19 may have emerged from a Wuhan Lab, and President Trump’s January 2021 ban in connection with the capitol riot.

And we are not surprised at the others…

In all seriousness, imagine being such an arrogant, incompetent, entitled litttle wokester that your pissy texts provoked the richest man on earth to buy your employer just so he could fire you in his first act as owner. pic.twitter.com/NjpCOB9gbM

At least one of the executives who was fired was escorted out of Twitter’s office, NYTimes reports.

Please do not feel too bad for these poor, dejected executives, as Insider reports, through “change in control” provisions in employment contracts for top leadership, they will receive a certain amount of severance and an automatic acceleration of their shares, so long as Musk fires them.

The provisions are disclosed in regulatory filings.

As we detailed earlier, over 1,100 employees have left Twitter since Musk announced his intention to buy the company back in January, with almost a third going to Google or Meta.

The figures come from a new analysis of LinkedIn data, with the report noting that other workers have moved to the likes of Pinterest, LinkedIn, Snap, and TikTok.

We suspect, as Elon warned, it’s sinking now for some…

Will we see this tomorrow?