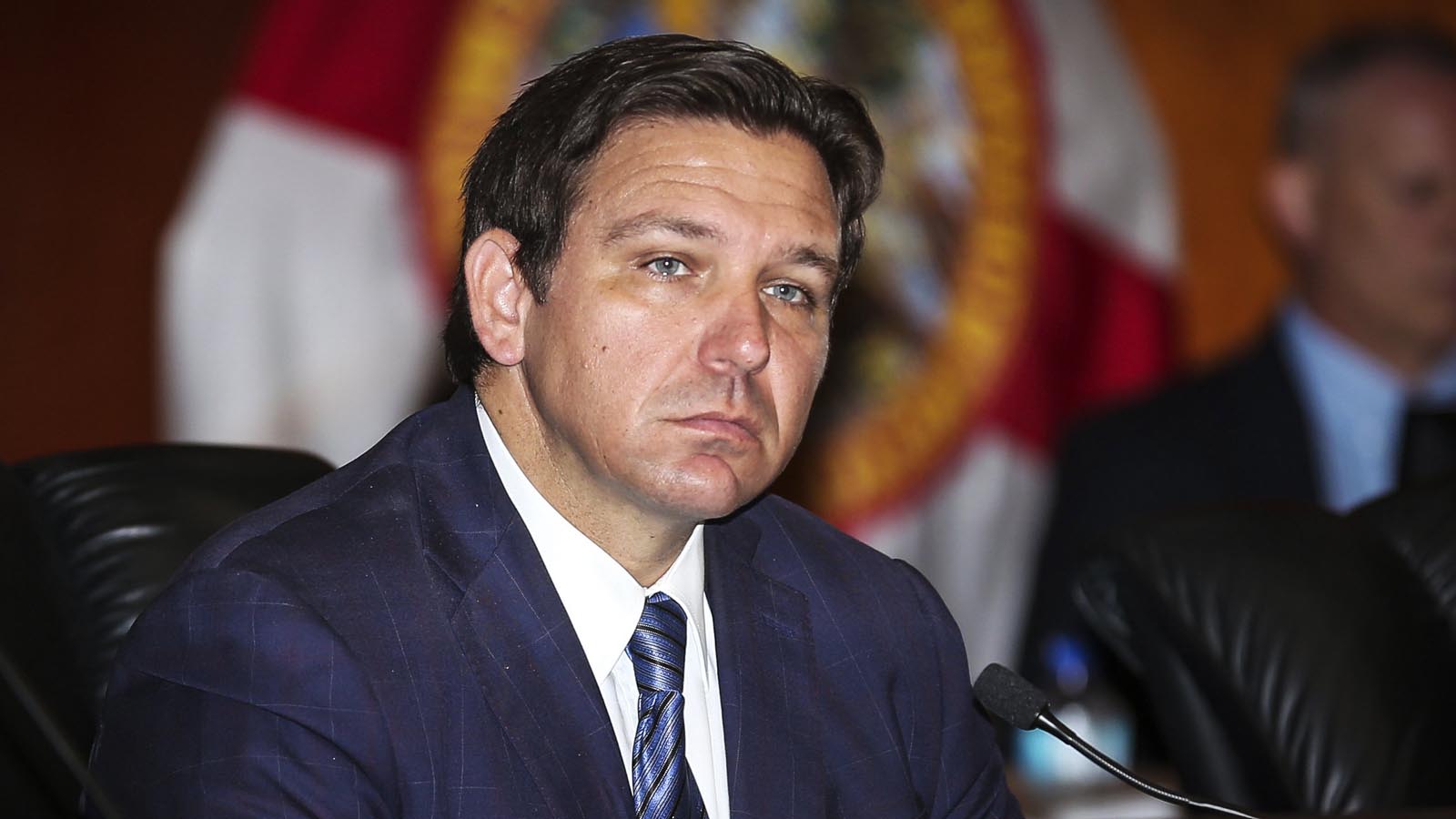 Officials at the Treasury Department have launched an investigation into Florida Governor Ron DeSantis after he relocated illegal immigrants from the Sunshine State to Martha’s Vineyard, claiming he may have improperly used COVID-19 relief funds to do so.

Not surprisingly, the investigation in underway after a request from Democrats on Capitol Hill.

“The agency’s inspector general’s office confirmed to several members of Massachusetts’s Democratic congressional delegation that it planned “to get this work underway as soon as possible” to probe Florida’s spending as part of ongoing audits into how states have used the billions in sent to them as part of the American Rescue Plan, according to a letter provided by Democratic Massachusetts Sen. Ed Markey’s office,” POLITICO reported Wednesday.

“In an Oct. 7 letter to Markey and five House members, Richard K. Delmar, deputy inspector general for the Treasury Department told the lawmakers that the agency would “review the allowability” of Covid-19 aid to states “related to immigration generally, and will specifically confirm whether interest earned on (the) funds was utilized by Florida related to immigration activities, and if so, what conditions and limitations apply to such use.”

Fox News: The Treasury Department Inspector General confirmed in a letter to Democratic lawmakers that the agency is planning to audit whether spending by Gov. Ron DeSantis on migrant flights was improper. pic.twitter.com/5IUwSmKLXE

While the Treasury Inspector General goes after DeSantis, the office is ignoring flights organized by the federal government – under the policies of President Joe Biden and Homeland Security Secretary Alejandro Mayorkas – to fly illegal immigrants to cities across the country in the middle of the night.

Federal officials sent more than 2,000 immigrants to Westchester County and nearby areas between June and October of last year, prompting questions even from Democratic lawmakers.

Rep. Tom Suozzi (D-NY) complained that the Biden administration was withholding information about the flights, which reportedly occurred largely at night and in secret.

“We need information from the administration. Where are they sending these kids? So that the school districts can be prepared for the influx of kids, and then we need to get them money,” Suozzi said in October. “I am just angry and frustrated.”

Despite the hypocritical outrage from Democrats over the flights from Florida to swanky vacation destinations in blue states, DeSantis has stood by them and plans to send more to sanctuary cities.