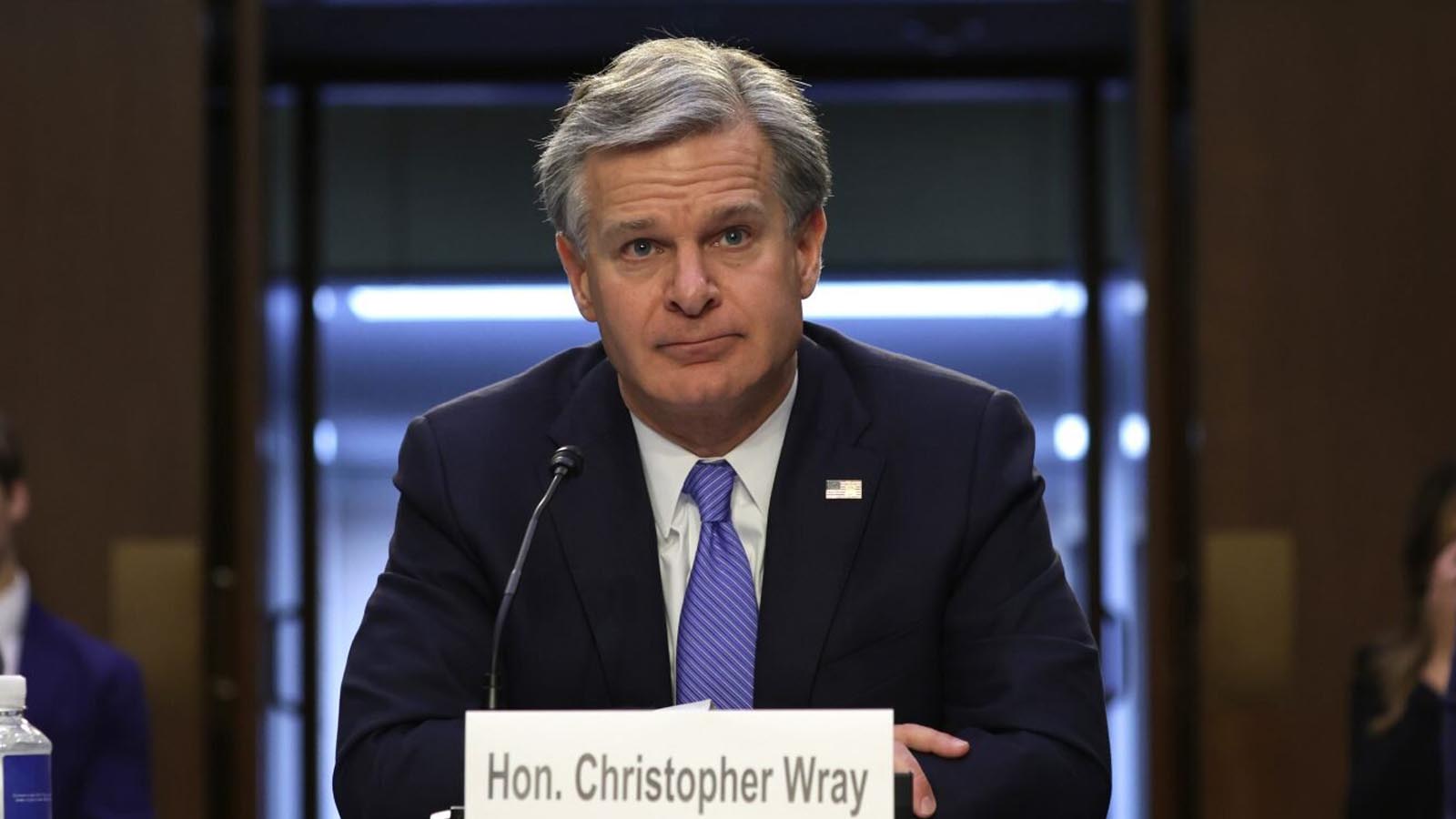 As Matt covered, the FBI responded to revelations from the Twitter files that the federal law enforcement agency worked with the social media platform to categorize Hunter Biden’s laptop as “Russian disinformation” by hurling accusations about “conspiracy theorists.”

“The correspondence between the FBI and Twitter show nothing more than examples of our traditional, longstanding and ongoing federal government and private sector engagements, which involve numerous companies over multiple sectors and industries. As evidenced in the correspondence the FBI provides critical information to the private sector in an effort to allow them to protect themselves and their customers,” the FBI released in a statement Wednesday.

“The men and women of the FBI work every day to protect the American public,” the statement concluded. “It is unfortunate that conspiracy theorists and others are feeding the American public misinformation with the sole purpose of attempting to discredit the agency.”

That response isn’t going over well, especially among First Amendment advocates with deep concerns about the government using private companies to censor information.

How are actual screenshots of FBI communications with Twitter employees asking them to censor people a “conspiracy theory?” pic.twitter.com/MoItGijTf1

FBI calls Twitter Files "misinfo" but doesn't deny that it

– was spying on Giuliani when he gave a copy of laptop hard drive to NY Posthttps://t.co/Iq3EBm3IAC

Anyone who questions the FBI — or finds it disturbing that they're "partnering" with Big Tech on what should and should not be permitted to be said on the internet — is a hateful, crazy, unhinged anti-American conspiracy theorist, says the FBI.🇺🇸🇺🇸 https://t.co/RGX6nNYE7B

The only conspiracy theory here is the FBI’s statement. What interest do @elonmusk or @ShellenbergerMD have in wanting to “discredit the FBI”. And all they’re “feeding the American public” are verifiable facts.
You’d think the FBI would be better at gaslighting by now. pic.twitter.com/mHaqyifV1f

It is not clear what is more chilling: the menacing role played by the FBI in Twitter’s censorship program or its mendacious response to the disclosure of that role. This week saw another FBI “nothing-to-see-here” statement to the Twitter files …https://t.co/n1XoYuPbTL