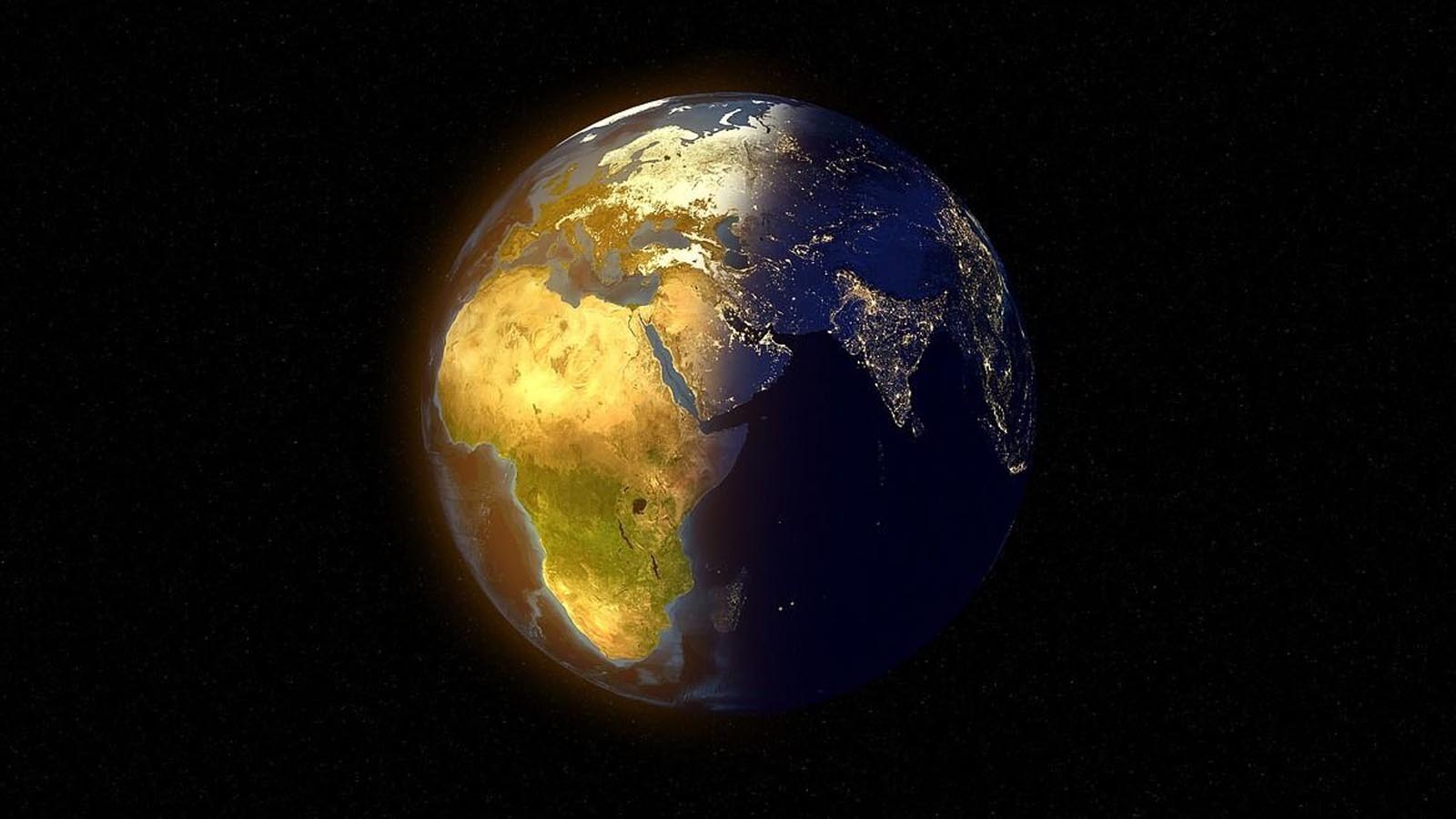 The Earth recently completed a rotation faster than ever before at 1.59 millisecond under 24 hours, and the consequences for how we keep time have experts around the world alarmed.

It could be the first time in world history that global clocks will have to be sped up.

Scientists don’t know what is causing our planet to spin faster than ever before, but some experts fear it could be “devastating,” while others speculate the shorter days could be related to climate change, of course.

Earth is spinning faster than it has in the last half-century, igniting a fiery debate about what we should do to keep the world on track. pic.twitter.com/3v0A6ru1gI

⏰ If it feels like there is never enough time in the day, there may be a reason.

Since the Earth’s rotation has always largely been slowing down throughout time, atomic clocks have thus far only added positive leap seconds to keep up. 27 leap seconds have been needed to keep atomic time accurate since the 1970s.

However, it just emerged that on June 29, the Earth recorded its shortest day since scientists began using atomic clocks to measure its rotation, in what was only the latest of speed records set for our planet since 2020. It even came close again more recently on July 26, having completed a rotation in 1.5 milliseconds under 24 hours.

Spinning faster: Earth has recorded its shortest day since scientists began using atomic clocks to measure its rotational speed.
Why is this happening? We check the latest numbers: https://t.co/iD4K9rnaiy

“A negative leap second would mean that our clocks skip one second, which could potentially create problems for IT systems,” the Time and Date website warned.

Meanwhile, Meta warned in a blog post last month that adding a negative leap second could have consequences for smartphones, computers and communications systems.

Citing Meta’s blog, the Independent reported that the leap second would “mainly benefits scientists and astronomers” but that it is a “risky practice that does more harm than good.”

Meta also warned that by adding a negative leap second, clocks will change from 23:59:58 to 00:00:00, and that this could have an unintended “devastating effect” on software relying on timers and schedulers.

“The impact of a negative leap second has never been tested on a large scale; it could have a devastating effect on the software relying on timers or schedulers,” Meta said.

This is due in part to the fact that time moving forward is seen as a constant in most technological systems.

If the internal clocks of these IT systems ever have to be adjusted backwards to account for an abnormally fast rotation of the Earth, widespread disruptions and massive outages are to be expected.

Time and Date suggests that the diminishing length of the shortest days may be related to Earth’s “inner or outer layers, oceans, tides, or even temperature,” although experts aren’t sure.

Leonid Zotov, Christian Bizouard, and Nikolay Sidorenkov will argue at the upcoming annual meeting of the Asia Oceania Geosciences Society this week that the Earth’s rotation speeding up may be related to the ‘Chandler wobble,’ the term given to the small and irregular movement of the geographical poles across the surface of the globe.

Experts say the ‘Chandler Wobble’ – a change in the spin of the Earth on its axis – may be to blame.

“The normal amplitude of the Chandler wobble is about three to four meters at Earth’s surface,” Zotov told Time and Date, adding: “But from 2017 to 2020 it disappeared.”

The International Earth Rotation Service in Paris, which tracks the planet’s rotation, will notify governments six months in advance if and when leap seconds must be added or removed.

As for whether or not the Earth will keep spinning faster and faster as the days continue to get shorter, nobody knows.