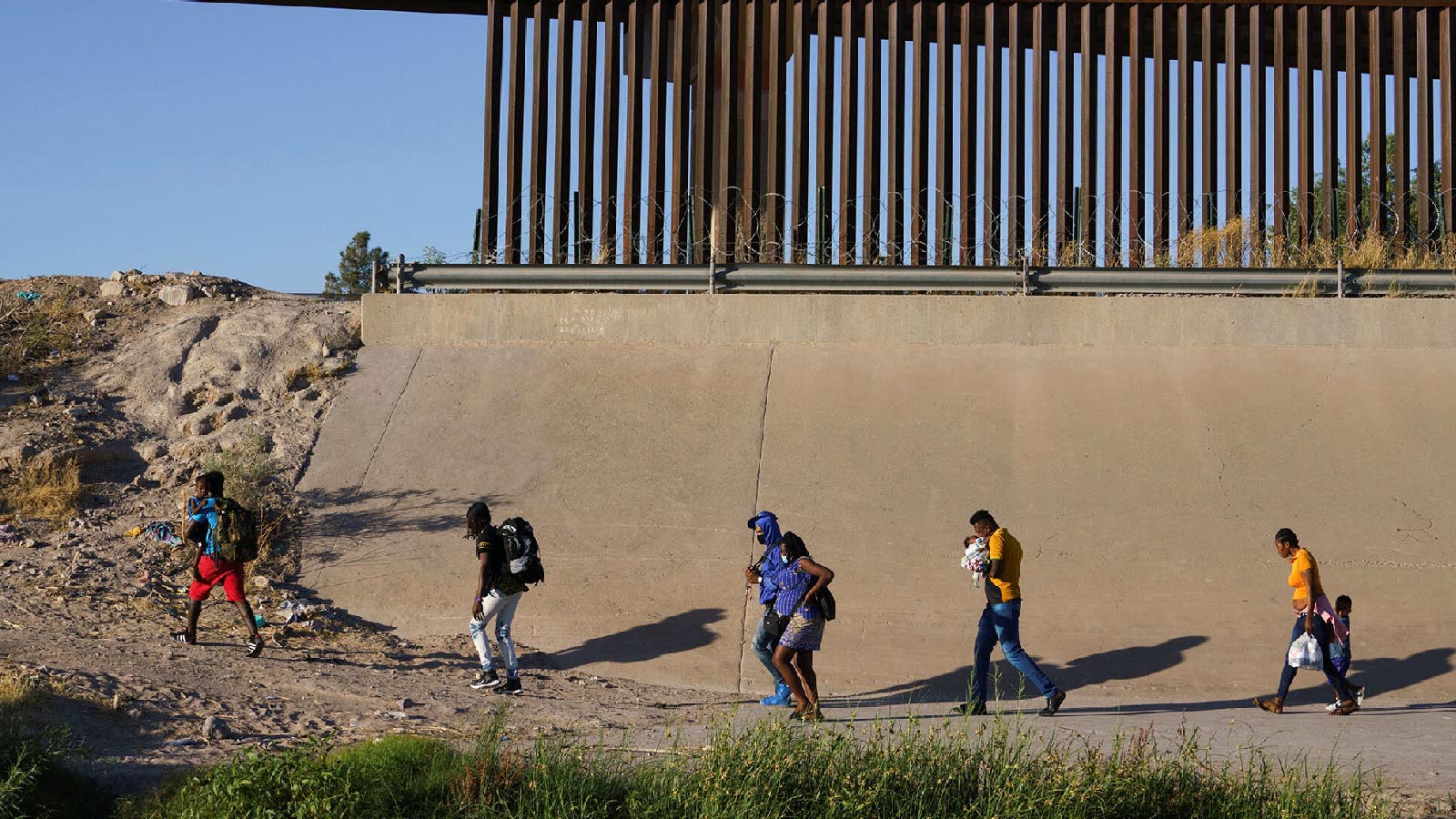 El Paso County in Texas plans to declare a state of emergency as it prepares for a surge of immigration with the Biden administration expected to lift the Title 42 health authority allowing summary deportation of migrants.

County Judge Ricardo Samaniego said Thursday morning that the declaration would be filed as soon as that day.

Samaniego’s announcement came hours after The Post first reported that the city of El Paso was weighing its own emergency declaration. The city council plans to vote on the declaration next week, with the measure going to the city’s mayor for final approval.

The declarations would make both city and county eligible for state and federal funding needed to open additional shelters, since existing facilities are already operating near capacity.

El Paso city is also working with Rep. Veronica Escobar (D-Texas) to secure additional federal resources and government agencies are looking at possible sites that could be used to provide temporary shelter for immigrants.

More than 100 immigrants were released onto the streets of downtown El Paso on Sunday after both the Border Patrol processing center and non-profit shelters ran out of space to house them.

Ruben Garcia, the head of El Paso’s network of immigrant shelters, told The Post Wednesday that families with young children could end up on the streets if more shelter space isn’t added soon.

Title 42 is currently scheduled to be lifted on May 23, pending a federal judge’s ruling. The health policy has been used to keep an estimated 1.7 million immigrants from entering the US at the southern border.

Garcia estimated about 60% of those trying to enter the country are expelled due to Title 42, and added that without it, El Paso will see a tsunami of people crossing the border.

“If Title 42 is lifted, you’re going to see a wave and it’s clearly going to surpass what NGO’s can do,” he said.