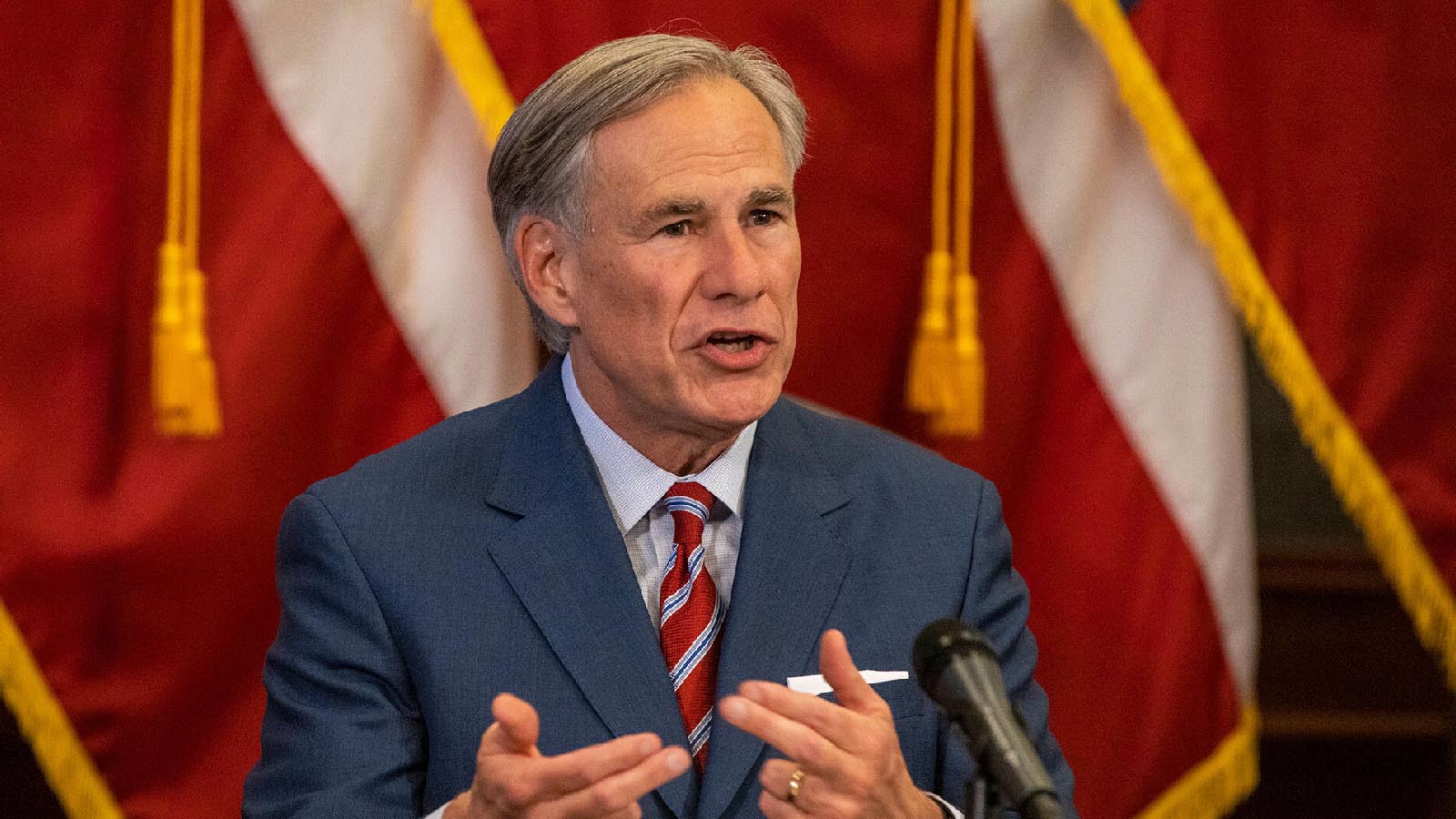 As The Daily Wire previously reported, on February 22, Abbott wrote a letter to the Texas Department of Family and Protective Services (DFPS), stating, “The Office of the Attorney General (OAG) has now confirmed in the enclosed opinion that a number of so-called ‘sex change’ procedures constitute child abuse under existing Texas law.”

Since the Department of Family and Protective Services is responsible for protecting children from abuse, the governor’s letter was a directive for them to investigate any reported instances of these procedures in the state of Texas.

Abbott pointed out that Texas law has mandated reporting standards for professionals like doctors, teachers, and nurses, so this directive made it mandatory for those professionals to report the parents of children who are, as he put it, “subjected to these abusive gender-transitioning procedures.” He also said other state agencies have to investigate licensed facilities where such procedures are thought to occur.

The announcement was met with pushback from LGBT activists, including the American Civil Liberties Union, the ACLU of Texas, and Lambda Legal, who filed a lawsuit over Abbott’s direction on behalf of the family of a 16 year-old who claimed to be transgender.

A district judge then blocked an investigation by the Texas Department of Family and Protective Services into the parents of that 16-year-old, as well as any similar investigations throughout the state. That ruling was later upheld by a Texas appeals court, but last week, the Texas supreme court struck down that ruling, and reaffirmed that DFPS could resume the investigations.

The big picture is that Texas DFPS can still investigate these cases, but they are no longer mandated to do so.

The state’s high court decided that Abbott and Texas Attorney General Ken Paxton are allowed to share their viewpoints, but the child welfare agency is “not compelled by law to follow them.”

While the state supreme court struck down the lower courts’ rulings, which would have blocked investigations statewide, they are still allowing an injunction against investigating that specific family at the center of the case.

This is a bit of a mixed outcome for both sides. Paxton has stated that his office sees this as a win, but LGBT activists have also said the same.

The American Civil Liberties Union, ACLU of Texas, and Lambda Legal put out a statement together, saying, it was “a win for our clients and the rule of law.”

“The Texas Supreme Court made clear that the attorney general and governor do not have the authority to order DFPS to take any action against families that support their children by providing them with the highest standards of medical care,” the statement continued. “The court rejected the attorney general’s arguments that our lawsuit should be dismissed and affirmed that DFPS is not required to follow the governor’s directive or the attorney general’s non-binding opinion.”

“It would be unconscionable for DFPS to continue these lawless investigations while this lawsuit continues, and we will not stop fighting the protect the safety and lives of transgender youth here in Texas,” the groups noted.

A recent poll by Summit Ministries and McLaughlin & Associates found that, of the people who had an opinion on this topic, 90% said that “Minors should be required to wait until they are legal adults” before they go through “permanent gender alteration.”

Voters were also asked whether “medical professionals performing gender-altering procedures [should] be required by law to disclose the common, long-term medical and psychological impact of such procedures,” and again, 90% said yes.