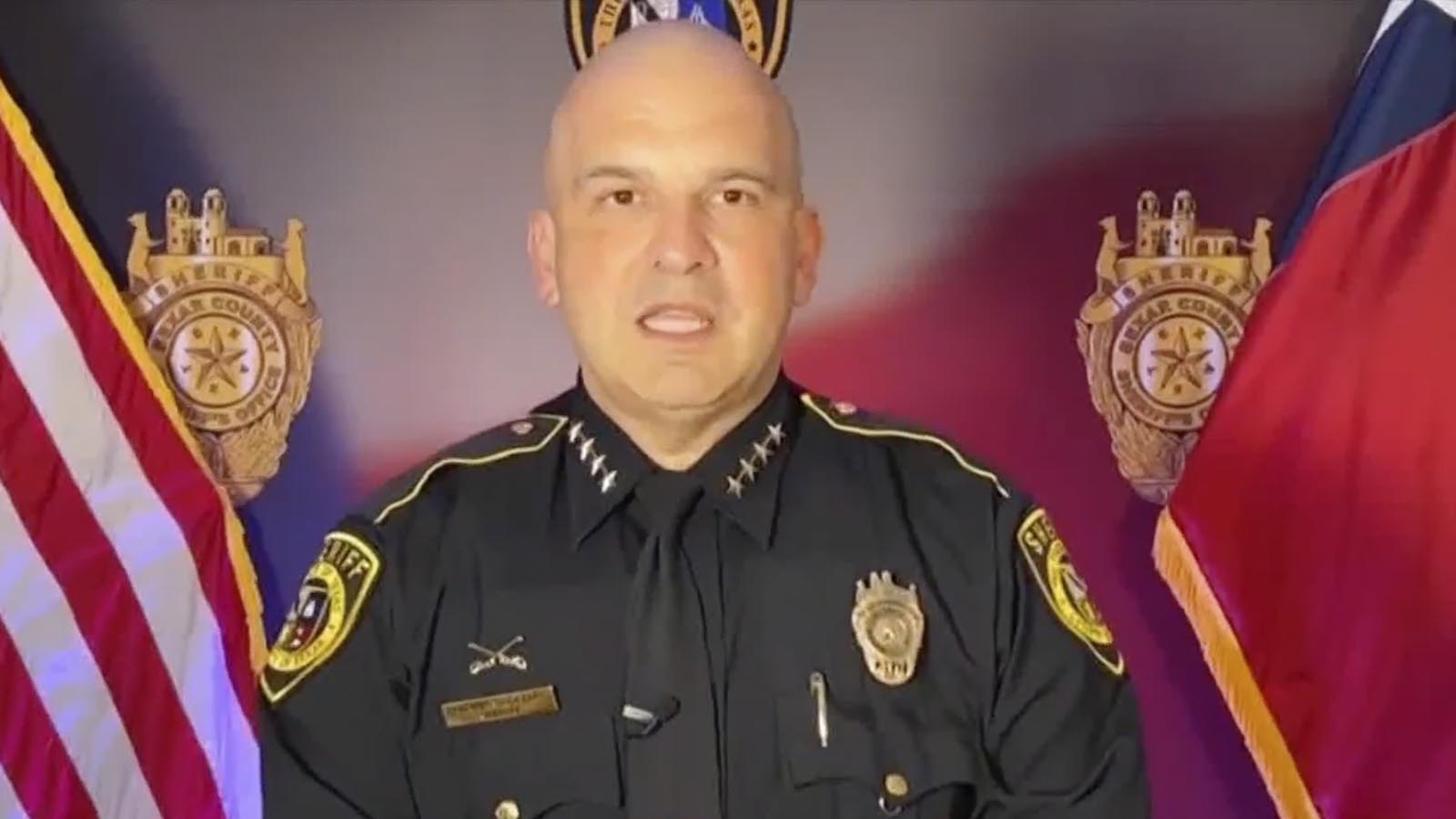 More than 4.4 million illegals have poured over the border since Joe Biden was sworn into office.

The Biden Regime has been flying and busing illegals all over the US in the dead of the night during a pandemic.

More than 50 illegals were found dead in a trailer in San Antonio because of Joe Biden’s open border policies, but the real crime is DeSantis sending a few dozen aliens to a sanctuary city that proudly declared they welcome all migrants.

When DeSantis flies 50 illegals to a liberal haven, all hell breaks loose and it’s a criminal matter.

Salazar said the illegals were ‘lured’ to Martha’s Vineyard ‘under false pretenses.’

“What infuriates me the most about this case is that… they have already fallen on hard times, they are here legally in our country at that point, they have every right to be where they are, and I believe that they were preyed upon,” Salazar said.

“Somebody came from out of state, preyed upon these people, lured them with promises of a better life, which is what they absolutely were looking for… to just be exploited and hoodwinked into making this trip to Florida and on to Martha’s Vineyard for what I believe to be nothing more than political posturing to make a point,” he added.

Bexar County Sheriff Javier Salazar said his office is opening an investigation after he says migrants were “lured” away from the Migrant Resource Center in San Antonio and flown to Florida and Massachusetts “under false pretenses.”

He said the sheriff’s office believes that a Venezuelan migrant was paid a “bird dog fee” last Wednesday to recruit about 50 migrants from around the migrant resource center on San Pedro Boulevard in San Antonio.

Ultimately, 48 migrants were “lured under false pretenses” into staying at a hotel for a couple of days and then were flown to Florida and then Martha’s Vineyard, he said.

“They were promised work and solutions to several of their problems,” Salazar said, but instead, “they were unceremoniously stranded” there.

US Embassy in Russia Warns Americans to Flee ‘Immediately’

A former Polish Defense Minister, Radek Sikorski, has attributed to the United States the sabotage of two pipelines, Nord Stream 1 and 2, which...