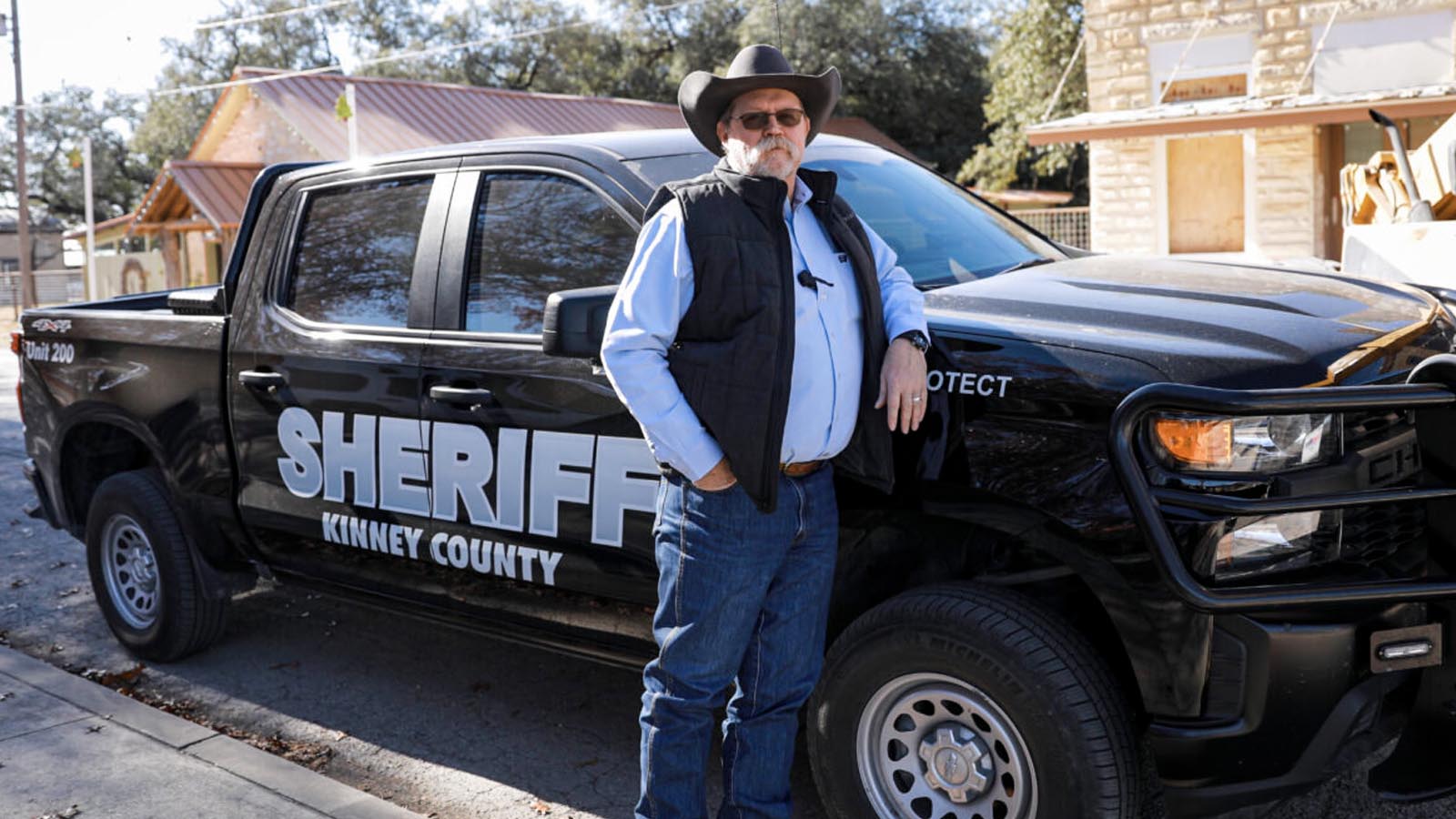 One Texas sheriff has had enough.

Sheriff Brad Coe of Kinney County took four illegal aliens to the border himself after a suspected smuggler driving the migrants crashed while evading arrest, The Epoch Times reported.

However, it was up to the federal authorities to detain the migrants who were accompanying him.

Sheriff Coe says that Border Patrol declined to arrest four migrants, claiming they could only detain them if they accepted medical assistance after the crash.

As a result, Sheriff Coe loaded the four illegal migrants into his truck and drove them to the nearest border crossing an hour away.

He dropped off the migrants at Eagle Pass, a border crossing that’s been swamped with illegal immigration during Joe Biden’s presidency.

“Well, they had declined any type of medical help,” said Coe of the illegal immigrants, speaking to the Times.

“But to let them go, undocumented, unaccounted for, just go because of a policy — I couldn’t do it,” said Coe. “It’s going to be the exception rather than the rule. But at the same time, if Border Patrol won’t take a group for whatever reason, I don’t have a choice.”

Immigration enforcement has traditionally been considered a responsibility of the federal government.

It’s not clear if Coe’s actions could be legally considered a deportation.

If the migrants voluntarily accompanied the sheriff to be returned to Mexico, his actions would likely withstand legal scrutiny.

“And so whether it’s doing what that sheriff in Kinney County is doing or what we’re doing, such as turning back more than 20,000 people, we all have our own tools and strategies that we use to either turn back or to return people across the border,” Abbott said.

With federal law enforcement limited to a reduced role under Biden, state and local authorities have considered taking greater action to protect the integrity of their own international borders.