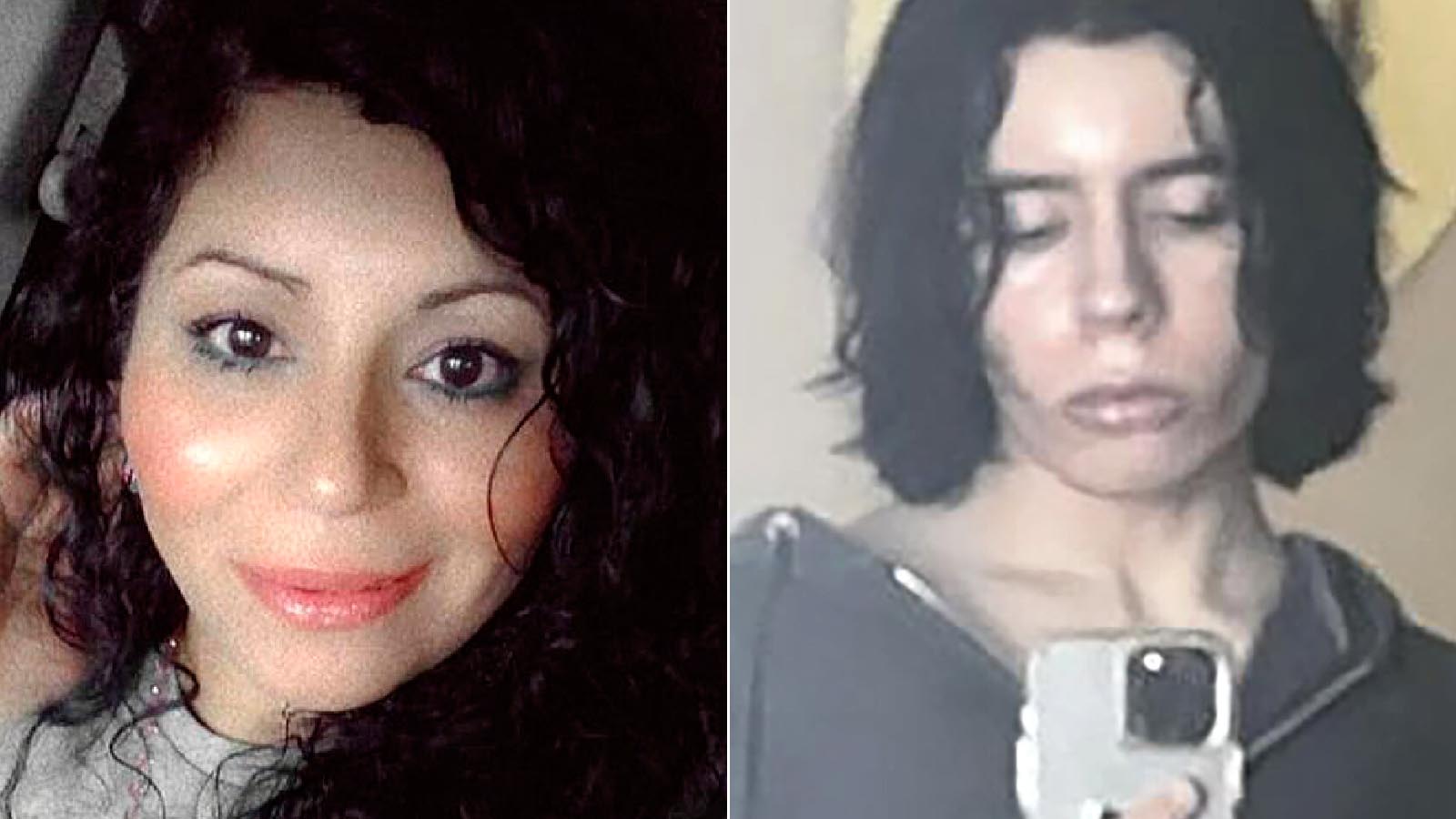 The mother of the deranged 18-year-old maniac who gunned down 19 children and two teachers at a Texas elementary school said she was “surprised” by his deadly outburst, claiming “my son wasn’t a violent person.”

Adriana Reyes said her son, shooter Salvador Ramos, “kept to himself and didn’t have many friends,” but denied the two had a volatile relationship, the Daily Mail reported.

“My son wasn’t a violent person,” Reyes told the outlet Wednesday. “I’m surprised by what he did.

“I pray for those families,” she said. “I’m praying for all of those innocent children, yes I am. They had no part in this.”

According to reports, Reyes struggled with drug use and had kicked her troubled son out of her home — forcing him to move in with his grandmother, who he shot before his unthinkable rampage.

Police said Ramos crashed his pickup truck in a ditch near Robb Elementary School in Uvalde, Texas, and stormed into the school with a semi-automatic rifle.

He killed 19 kids, two teachers, and wounded 17 others before he was shot dead by cops.

Ramos had legally purchased two AR-15 assault rifles on his 18th birthday, and took one of them into the school before he opened fire, police said.

His mother said the two last spoke on Monday — his birthday — and “had a card and a Snoopy stuffed animal to give to him,” she told The Mail.

The incident is the second-worst school shooting in US history, behind only the 2012 massacre at Sandy Hook Elementary School in Newton, Connecticut, that left 20 youngsters and six educators dead.

“Evil swept across Uvalde yesterday,” Texas Gov. Greg Abbott said Wednesday. “Anyone who shoots his grandmother in the face has to have evil in his heart.”