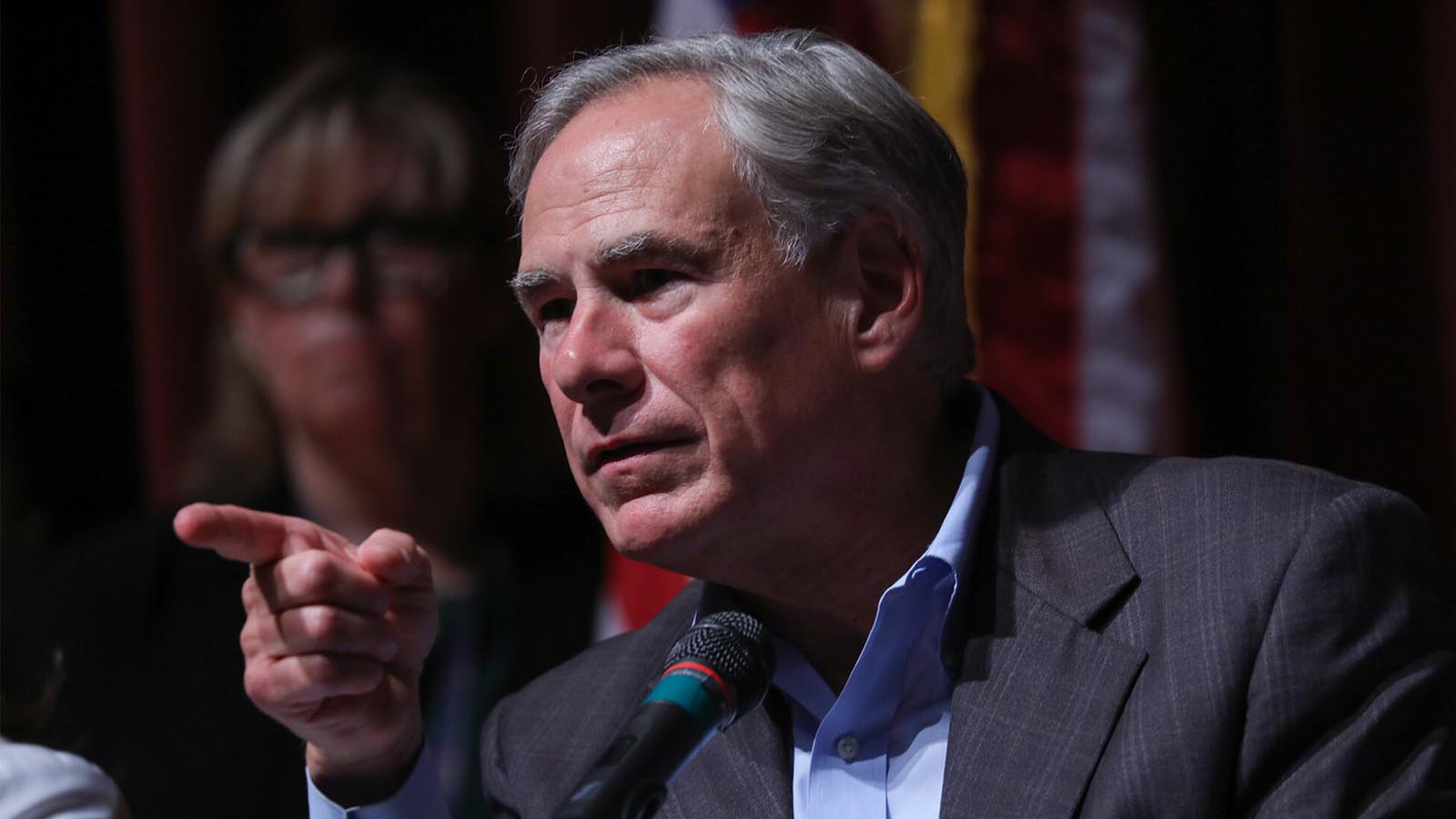 In what he called an “unprecedented action” made necessary because “President Biden refuses to do his job,” Gov. Greg Abbott has issued an executive order authorizing his state’s National Guard and the Texas Department of Public Safety to arrest immigrants who illegally cross the border between ports of entry and return them to Mexico.

“While President Biden refuses to do his job and enforce the immigration laws enacted by Congress, the State of Texas is once again stepping up and taking unprecedented action to protect Americans and secure our southern border,” Abbott said in a press release Thursday announcing the zero-tolerance policy.

Only the federal government is legally authorized to enforce immigration law. As legal justification, Abbott cites Article IV, § 4 of the US Constitution.

“[T]he United States . . . shall protect each [State in this Union] against Invasion,’ and thus has forced the State of Texas to build a border wall, deploy state military forces, and enter into agreements as described in Article I, § 10 of the U.S. Constitution to secure the State of Texas and repel the illegal immigration that funds the cartels,” said Abbott in the exectiuve order.

Legal analysts overwhelmingly believe this is a misinterpretation of the Constitution and will not survive a legal challenge.

“As they say in Texas, this dog won’t hunt. They’re relying on the guarantee clause of Article Four, Section Four, and that deals with an invasion, which is generally interpreted and long interpreted to mean an actual foreign invasion in the form of an army, an organized force,” Jonathan Turley told Fox News Tuesday.

Abbott’s office did not respond to a request for comment from The Post about whether he was bending to pressure by former Trump official Ken Cuccinelli to declare an “invasion” on the border. While Abbott did not issue an invasion declaration, he used the exact language Cuccinelli coached several Texas counties to use in declaring a border “invasion” Tuesday.

Earlier this week, Cuccinelli said he wanted Abbott to declare an invasion and enact a Title 42 style program where immigrants were “repealed at the border” and automatically turned away.

“The governor does not appear to formally declare an invasion nor direct the National Guard and Department of Public Safety to remove illegals across the border directly to Mexico. That is critical. Otherwise this is still catch and release,” said Cucinelli and Russ Vought of the Center for Renewing America.

This executive order by Abbott comes as his poll numbers are sinking in the aftermath of a school shooting in Uvalde, Texas that left 19 children and two teachers dead and his support for an abortion ban in Texas, according to a new poll of Texas voters. Abbott’s Democratic challenger, Beto O’Rourke, is gaining support and is now six points behind the governor.

“Given the latest poll, it’s no surprise Abbott would want to turn the attention back to border security,” Texas pollster Jim Henson of the Texas Politics Project told The Post Thursday. “Poll after poll shows nothing unifies Republicans like border issues.”