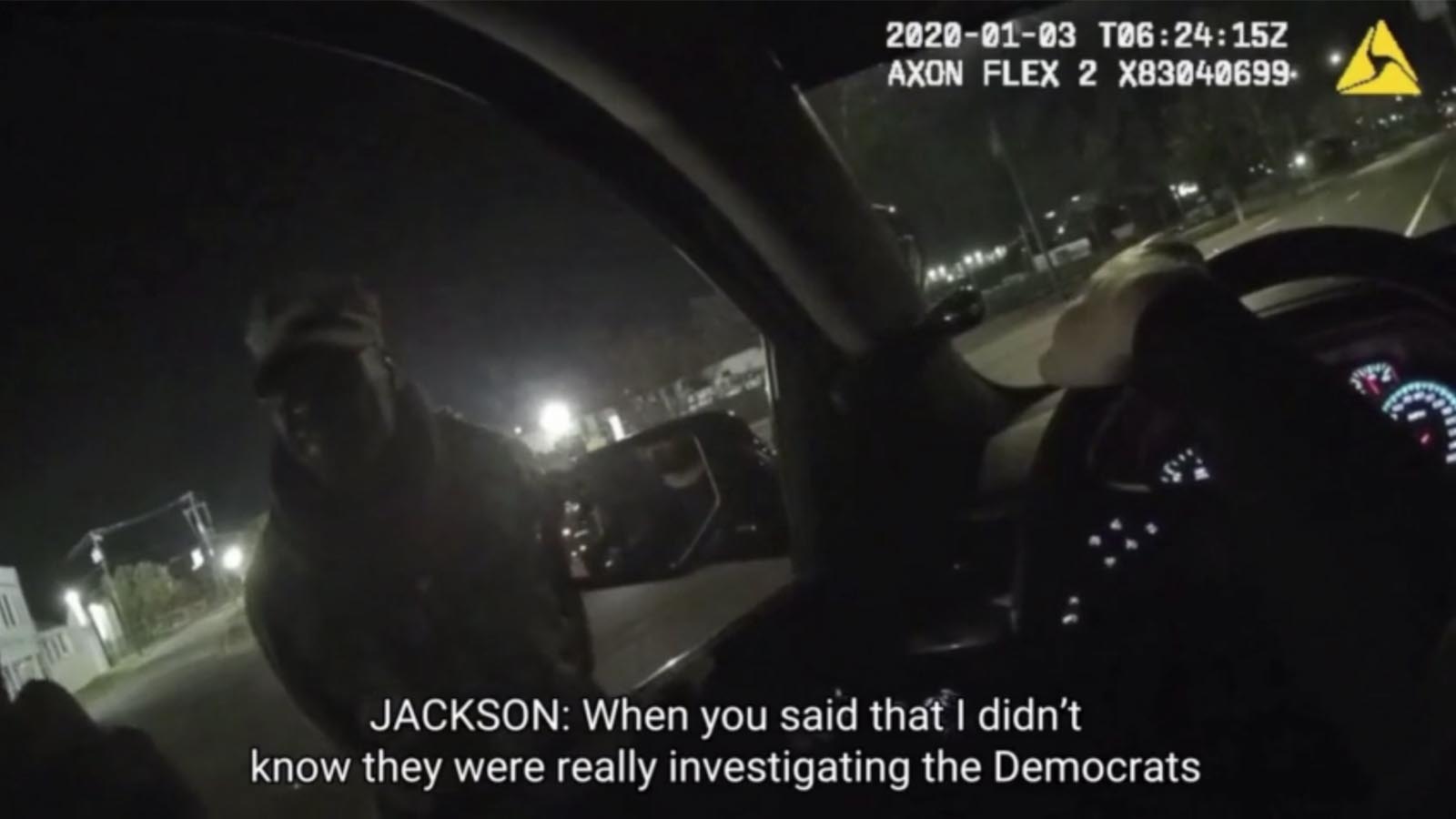 After two runs for Fort Worth mayor, Deborah Peoples, 69, is ready for her next chapter as Tarrant County judge.

“I am this unique blend of corporate and community,” Peoples told the Forth Worth Report. “What I bring is not only my wealth of experience, but my ability to problem solve and my commitment to the citizens.”

She is challenging Republican Timothy O’Hare to succeed the retiring Glen Whitley as the highest elected official in Tarrant County.

But there’s one major problem.

Last week, The Gateway Pundit released police body camera footage that shows an officer talking to a homeless man named, Charles Jackson, a felon previously convicted of voter fraud in 2019, who claims Deborah Peoples and her associate Stuart Clegg paid him $200 for every ballot that he fraudulently acquired from elderly voters.

Furthermore, Jackson claims that he filled out ballots “five days a week” for “six months” and that Deborah and Stuart paid him on average “$900 to $1200 a week” in “cash” including “bonuses” and a “moped” for ballots that he voted “all Democrat.”

The footage was released last week, but the corporate media has been completely silent about the video, and Deborah Peoples hasn’t even put out a public statement in response.

Link to the full 11-minute video of Charles Jackson and the police officer talking on January 3, 2020. It was obtained through an open records request courtesy of The Gateway Pundit.

Jackson told the police officer that he was initially “bailed out by Stuart Clegg” and placed under a “gag order”, and that he was later sentenced to ten days in prison for voter fraud.

At the time, news coverage claimed there was no evidence that Jackson’s case was related to the indictment of the four women: Leticia Sanchez, Leticia Sanchez Tepichin, Maria Solis, and Laura Parra, but this newly released footage indicates that Jackson was also being paid by Stuart Clegg, and furthermore, that he was also being paid by, Deborah Peoples, the current Democratic nominee for the highest elected position in the 15th most populous county in the United States.

Last Friday, the Tarrant County Republican Party released a statement that calls for an investigation into the matter saying, “In the video, the individual explained to a police officer that Ms. Peoples directed him to target the elderly, steal their votes, and harvest those votes for specific candidates in the 2016 election.”

Timothy O’Hare is the Republican nominee for Tarrant County judge.

With less than 45-days to go until the election, let’s help Mr. O’Hare, the Tarrant County GOP, and the entire country bring attention to the fact that, Charles Jackson, a felon previously convicted of voter fraud, accused Deborah Peoples and Stuart Clegg of paying him “$200 in cash” for “six months” for every ballot that he fraudulently acquired from elderly voters — and Deborah Peoples is still the current Democratic nominee for Tarrant County judge.