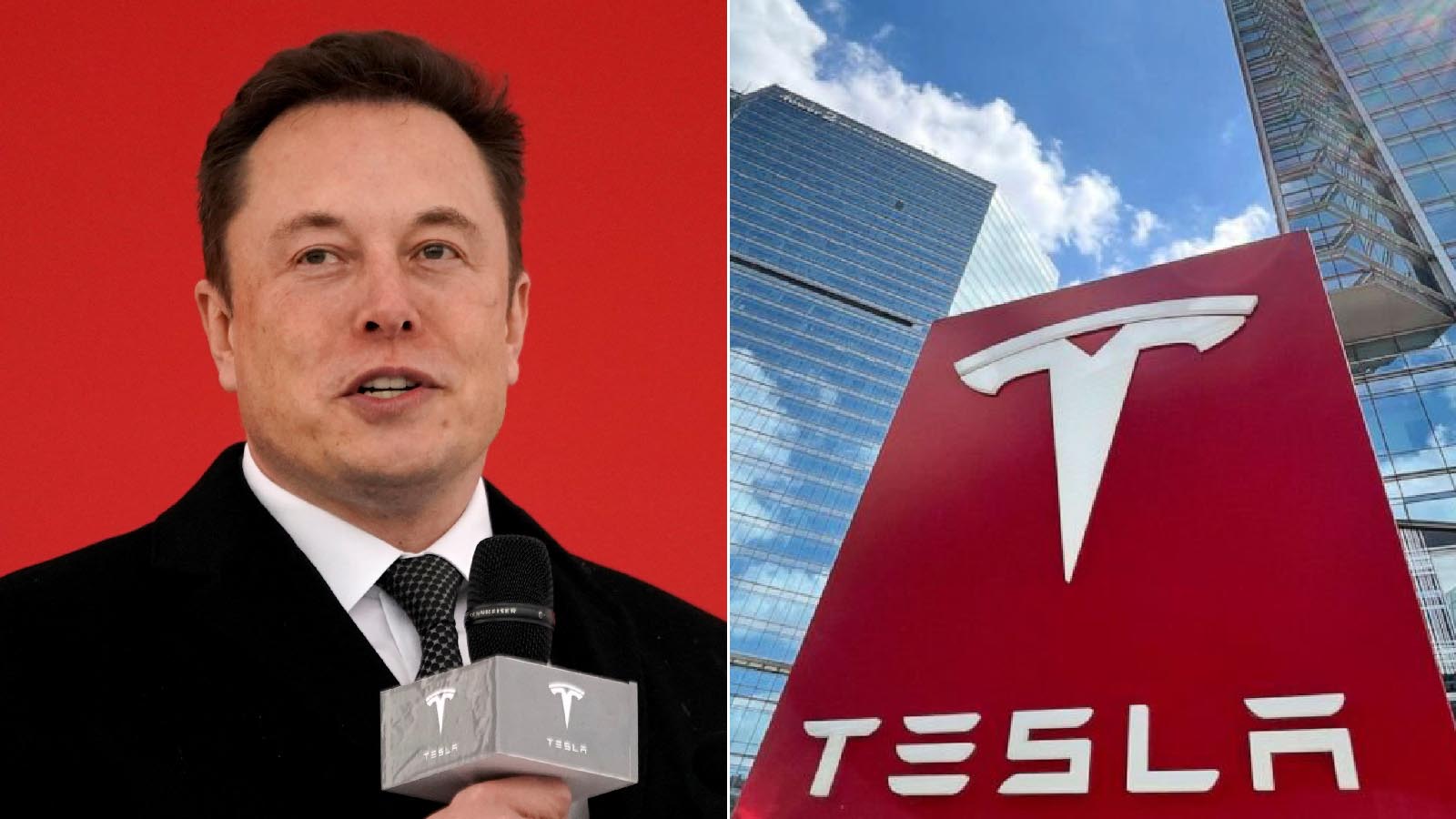 The S&P 500 ESG Index removes Tesla from its ratings and Elon Musk responds.

Those who control the index of S&P companies decided to punish Tesla because Elon Musk owns it and he’s pointing out Twitter’s financial woes due to reporting false information with the SEC.

The S&P is citing racism in its decision. What complete garbage.

S&P Dow Jones Indices has removed electric carmaker Tesla Inc from its widely-followed S&P 500 ESG Index, citing issues including racial discrimination claims against the company and its handling of a government investigation after crashes linked to its autopilot vehicles.

S&P Dow Jones Indices removed the electric carmaker from the S&P 500 ESG index on May 2, the company announced in a blog post on Wednesday, according to the Daily Mail.

It appears the S&P 500® ESG Index has undergone its fourth annual rebalance. This was explained in the blog post, “The (Re)Balancing Act of the S&P 500 ESG Index,”

The “ESG” stands for environmental, social, and governance, criteria used by ‘socially conscious’ investors when deciding where to put their money, according to Investopedia.

Keep in mind that Tesla is still listed on the regular S&P 500 index, which measures the largest companies in the US by market capitalization. However, the index provider cited various issues at Tesla that significantly lowered its ESG score, including racial discrimination claims, poor working conditions, and its handling of a government investigation after crashes linked to its self-driving cars.

It appears the global elites are not pleased with Elon Musk.

Despite Tesla doing more for the environment than any company ever! pic.twitter.com/ImxrhnRepj

.@SPGlobalRatings has lost their integrity