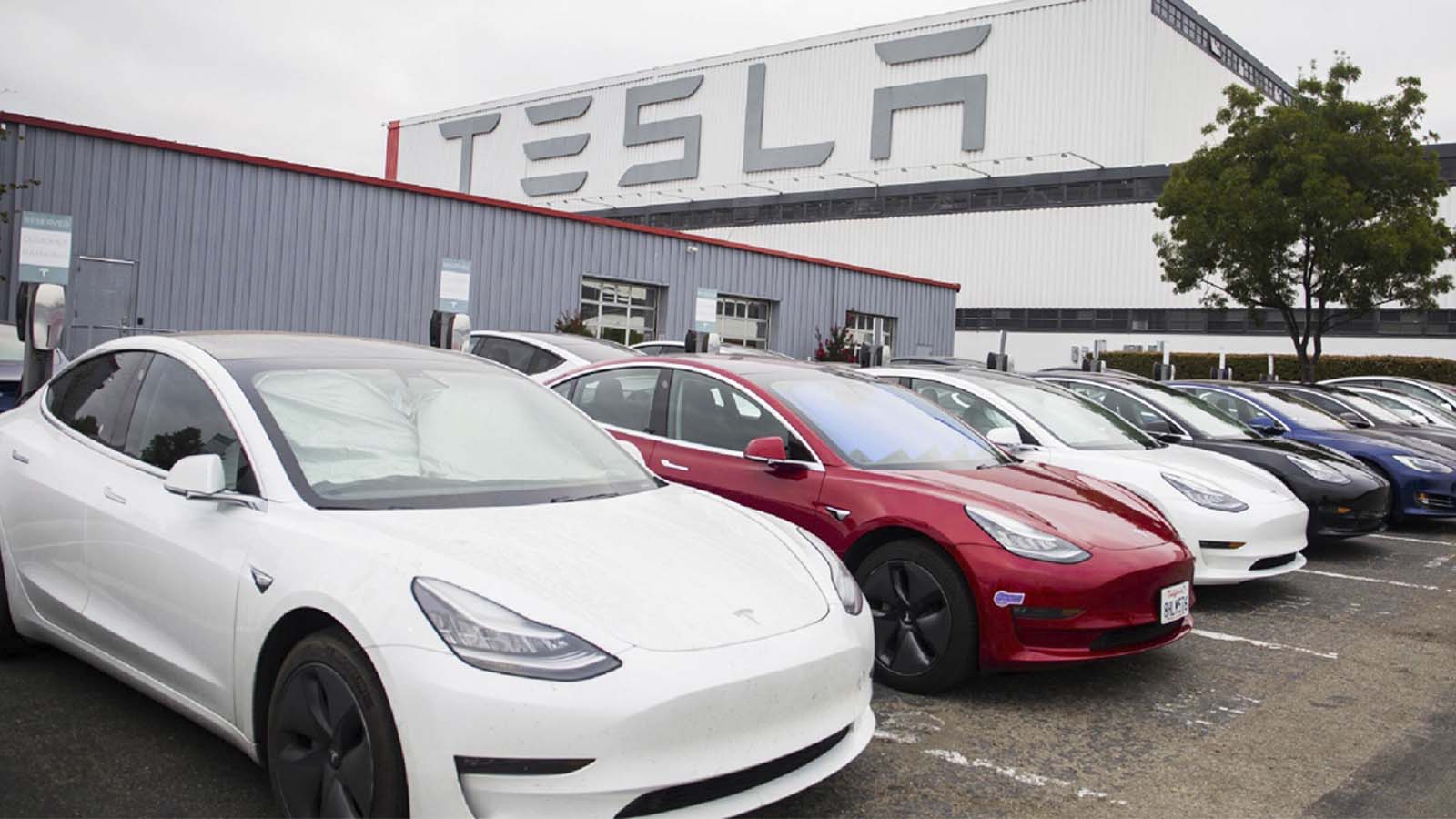 As the summer heat envelopes Texas, putting stress on the Lone Star State’s electric grid, we’ve learned that Tesla has sent messages to owners asking them to avoid charging their cars during peak hours to help ease the load.

It’s just another example of how electric vehicles are not quite as convenient as those selling them want us to imagine.

The Electric Reliability Council of Texas said twice this week that the state’s power grid would be sorely tested during a heatwave. Because of that, ERCOT asked Texans and Texas businesses to voluntarily conserve electricity on Monday and Wednesday from 2 to 8 p.m.

“The heat wave that has settled on Texas and much of the central United States is driving increased electric use,” it said in its news releases. “Other grid operators are operating under similar conservative operations programs as ERCOT due to the heatwave.”

Temperatures have exceeded 100 degrees in much of the state this week, with Somerville seeing a high of 113 on Sunday, according to The Washington Post.

In addition to high demand, the Texas power grid has faced a lack of wind to power up its turbines. “Current projections show wind generation coming in less than 10 percent of its capacity,” ERCOT said.

All this adds up to a deficiency.

Starting with Texas’ first heatwave of the year in May, Tesla sent updates to vehicle screens asking owners not to charge their cars during peak periods, The Drive reported.

Tesla owners have shared images of the alerts they were sent — with the title “Help Relieve Heat Wave Stress on the Grid” — in posts on Reddit and Twitter.

“A heat wave is expected to impact the grid in Texas over the next few days,” the message said. “The grid operator recommends to avoid charging during peak hours between 3pm and 8pm, if possible, to help statewide efforts to manage demand.”

Apparently, part of President Joe Biden’s “transition” away from fossil fuels means we’ll have to stay home during hours of peak electric usage because we won’t be able to charge our cars to go anywhere.

It also means doing without air conditioning when you do get a chance to drive your EV. A study by AAA found that cooling a battery-powered car results in a 17 percent drop in driving range, according to The Drive.

EV experts say owners may have to alter the way they drive in hot conditions, eliminating short trips, which require air conditioning to recool heated cabins over and over and thus necessitate earlier recharging.

Many are beginning to see the limitations of electric vehicles. You can’t just get up and go when you want or need to like you can with a gas-powered vehicle.

Recently, a writer who was a big fan of the idea of EVs took one on a road trip, and the experience made her realize that they are not all they are cracked up to be, especially for long trips.

Another writer noted that EVs burn through new tires at an alarming rate, mostly because they are so much heavier than traditional gas-powered cars.

Then there are the bottlenecks EV owners often find at charging stations. When it takes up to an hour to charge a car, the line waiting for the next available charger can often wind around the block, meaning users have to wait many hours just to get to the point where they have an hour of charging time.

It adds up to a series of inconveniences and issues that buyers probably won’t be told about when standing in the car lot.