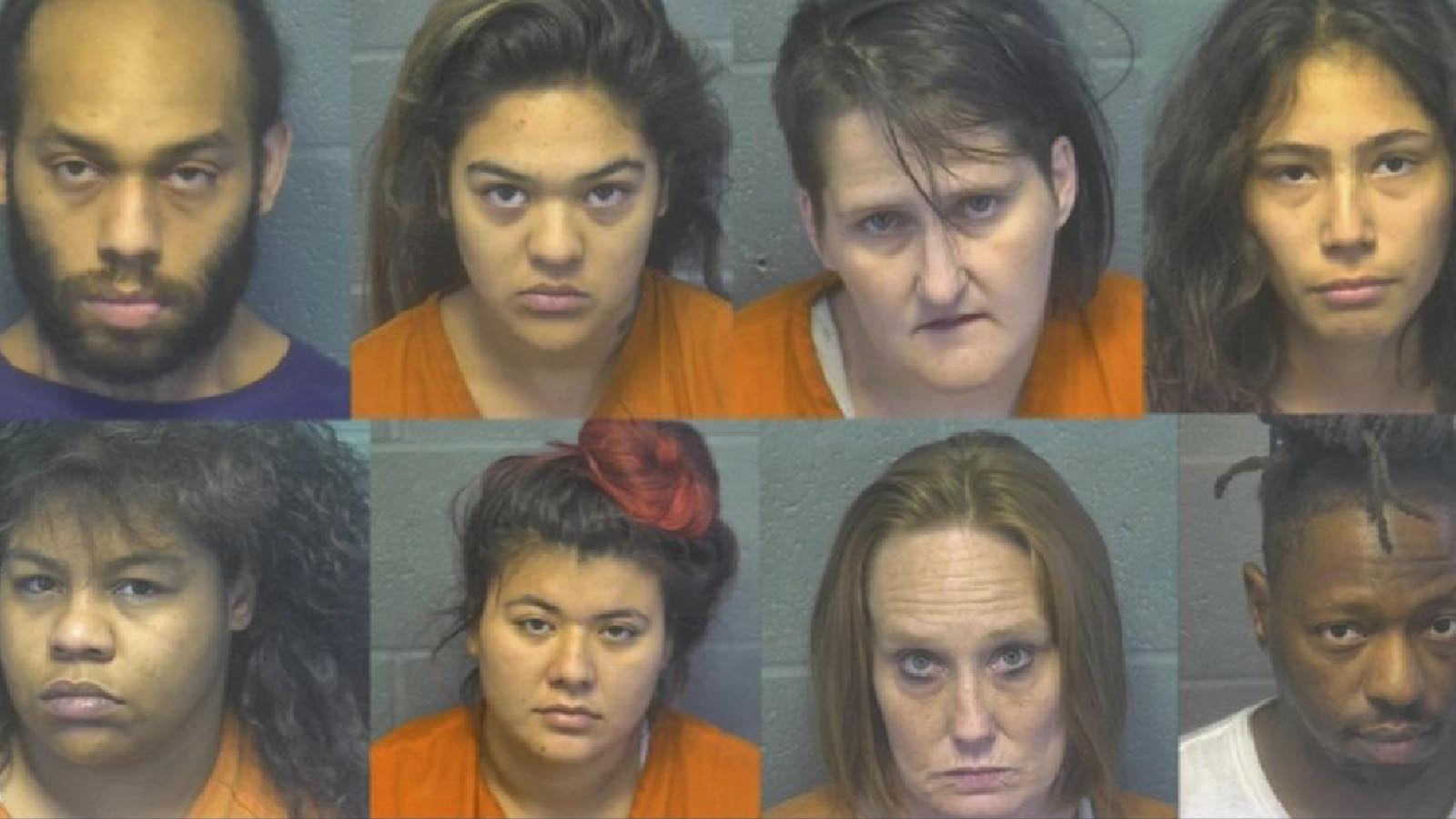 A 15-year-old Texas girl who went missing at a Dallas Mavericks game was later found in Oklahoma, and now eight people have been arrested in connection with trafficking charges.

On April 8, the girl, whose name was not revealed, attended a basketball game with her father at American Airlines Center, Zeke Fortenberry, the attorney for her family, said.

“After five to ten minutes, it seemed like a little bit too long. The father got up to go look for his daughter, and she couldn’t be found,” he said, according to WHNT-TV.

It was not until April 18 that she was found at an Extended Stay America hotel in Oklahoma City, Oklahoma, according to Fox News.

Family of 15-year-old girl who went missing at Mavericks game demand answers from 8 people arrested in sex trafficking scheme, Dallas Police, and Oklahoma hotel where she was found https://t.co/LPbZAnbTnv

Nelson, Hayes and Gonzales were charged with human trafficking and distribution of child pornography; Hill faces a charge of rape. Gibson and Alexander have warrants against them for felonies. Wheeler has a warrant against her for robbery.

“We are thankful for the work of the Oklahoma City Police Department and the recovery of our daughter. My heart breaks for the unimaginable things my daughter had to endure for the 11 days she was taken, and I am so glad she is safe as we work toward her recovery,” the girl’s mother said in a statement.

But the family still feels the system did not act in a responsible fashion.

“Despite being immediately notified of the teenager’s disappearance within minutes of it occurring at the AAC, the Dallas Police Department refused to investigate the case,” Fortenberry said, according to KFOR-TV.

The family contacted the Texas Counter-Trafficking Initiative and found the girl’s nude photos were posted online on a website linked to prostitution.

The Oklahoma City Police Department’s Vice Unit received a tip from the Texas Counter-Trafficking Initiative that the teen was being trafficked for sex purposes in their city.

The tip eventually resulted in the arrests.

Fortenberry said the family was lucky.

“The systems and organizations involved in this case continually failed the victim. She should never have had contact with the man at the Mavericks game. The Dallas Police should have worked quickly to investigate leads and locate the teenager before she was trafficked to Oklahoma,” he said.

“The Extended Stay America hotel in Oklahoma City put profits ahead of people by turning a blind eye to the sexual exploitation occurring right before their eyes. This victim’s life will forever be changed. We hope to hold accountable those responsible and create change within these organizations, so that this never happens to any other child,” he said.

Dallas police said the case was handled according to existing protocols that required it to be operated through the North Richland Hills Police Department as a missing person case, which it eventually was.