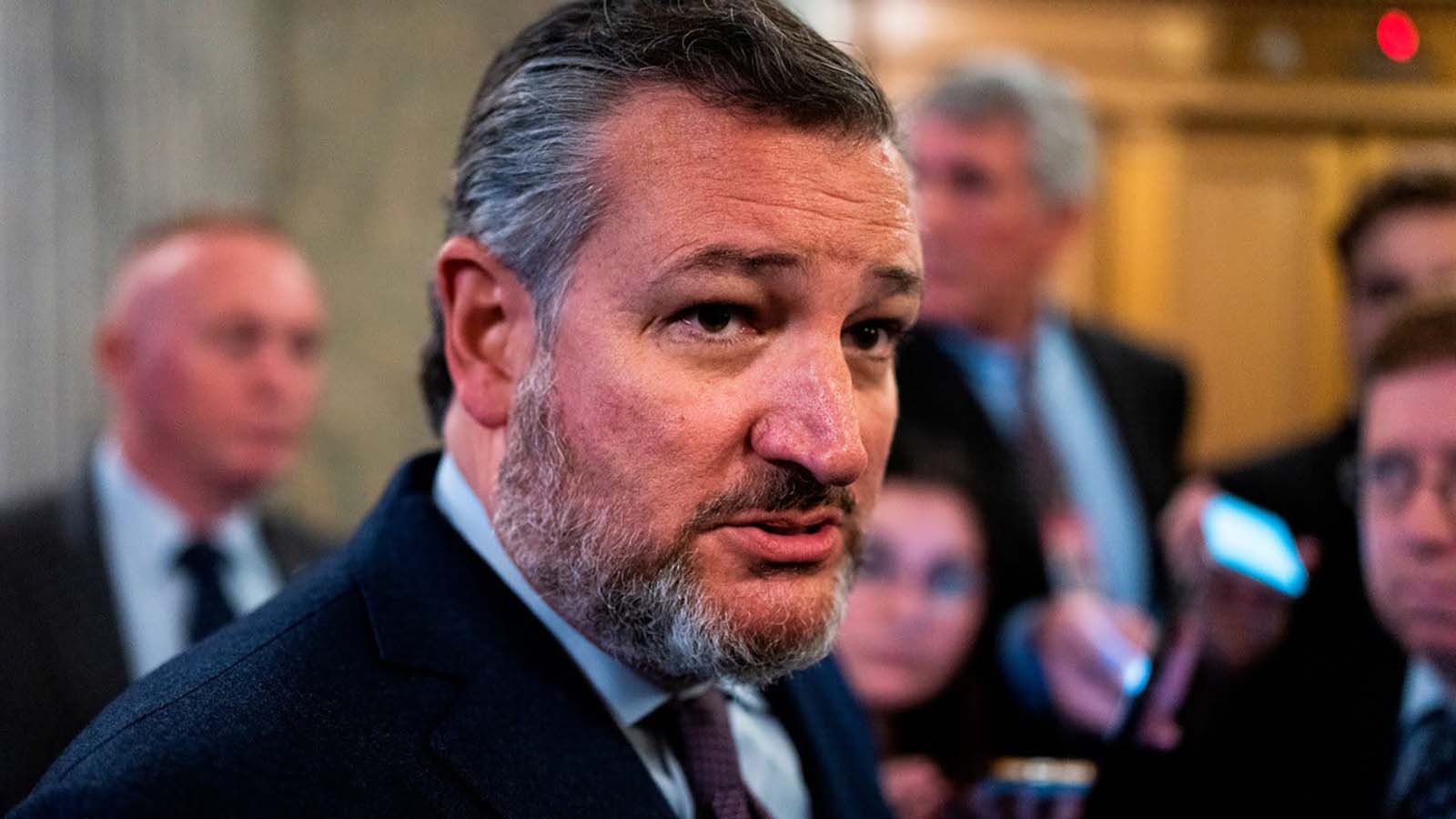 Sen. Ted Cruz (R-TX) reveals his plans for 2024, confirming that he is running for re-election, but doesn’t entirely rule out a possible presidential run.

While speaking at the Republican Jewish Coalition, Cruz told the crowd that he will be seeking a third term in the Senate, saying that he is focused on fighting the radical policies Democrats are attempting to invoke on the country.

“I’m running for reelection in the Senate. I’m focused on the battles in the United States Senate,” Cruz said, adding “we need to stand and fight against these policies that are inflicting so much harm on Americans across this country.”

However, the Texas Senator didn’t close the door when asked if he would ever consider a run for the White House.

Cruz has flirted with the idea of running for president in 2024 for some time now. In 2016, he finished second next to Trump in the race for the Republican nomination.

Cruz has previously said that he wouldn’t make any decisions until he knew for sure what former President Trump was going to do regarding the 2024 race.

However, with Trump’s announcement that he is running for president, Cruz might back out of a potential run, suggesting that he does not want to fight against Trump again for the Republican nomination.