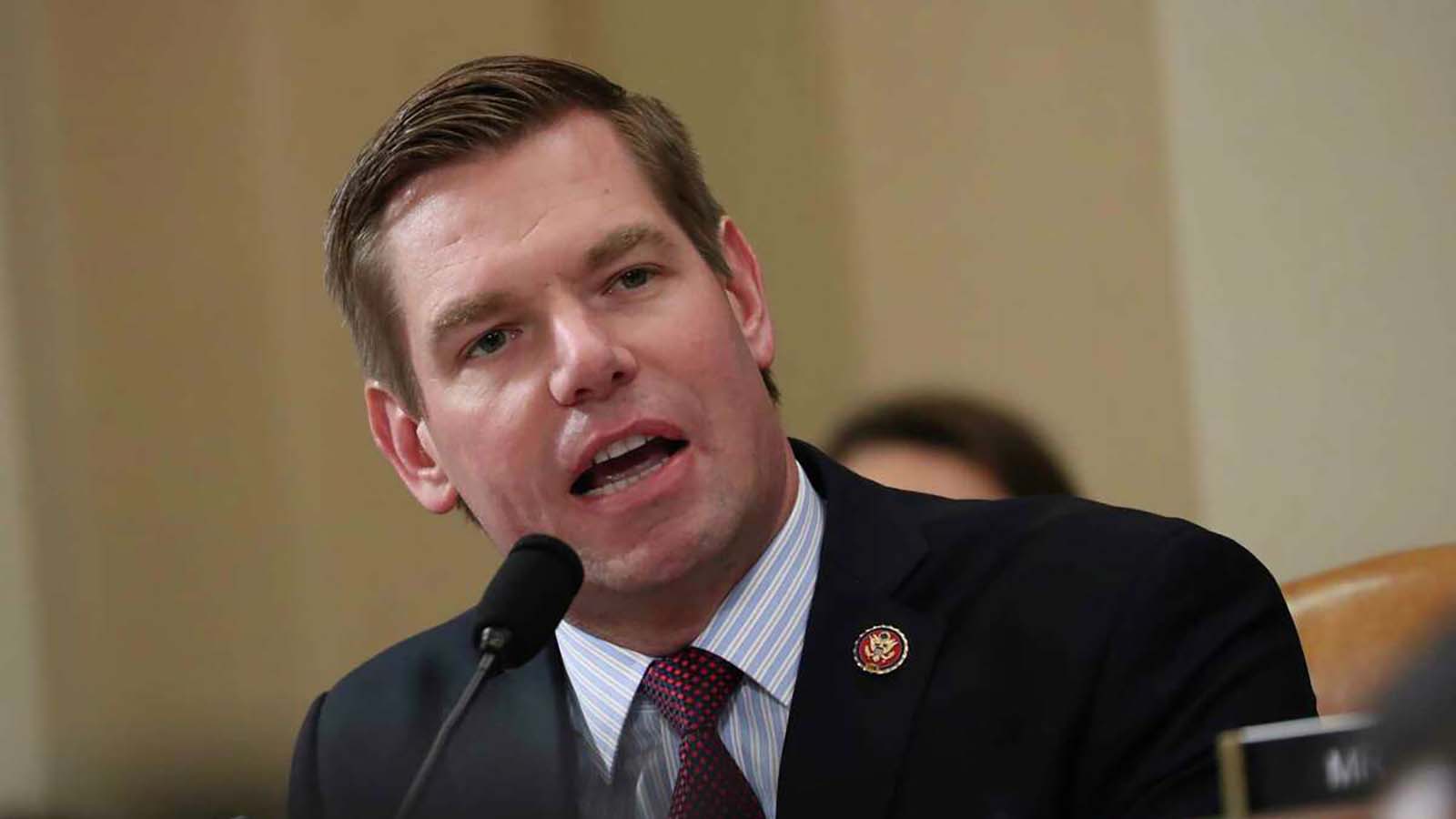 Rep. Eric Swalwell (D-CA) complained on Wednesday to reporters a day after Speaker of the House Kevin McCarthy (R-CA) removed him and Rep. Adam Schiff (D-CA) from the House Intelligence Committee, saying McCarthy will regret making the decision.

McCarthy made it clear that due to Schiff’s and Swalwell’s past behavior, they are not qualified to sit on such a high-ranking committee. Swalwell said McCarthy’s statement has led to death threats.

“Even though we have said publicly, these smears are bringing death threats, he continues to do it, which makes us believe that there’s an intent behind it. But we will not be quiet. We’re not going away. I think he’ll regret giving all three of us more time on our hands,” Swalwell said. “But at the end of the day, our mission now is to restore the credibility and integrity of this institution, of which the Speaker has so gravely, so gravely smashed and destroyed.”

McCarthy told reporters on Tuesday the Intelligence Committee is on a different level since members are regularly briefed about top secret matters that even other members of Congress do not know about. McCarthy took issue with how Schiff abused his position as Intel Chairman to lie to the American public about high-profile controversies. He is allowing Schiff and Swalwell to be on other committees, just not Intelligence.

“This rejection is based on a claim that the Washington Post independent-fact checker gave 4 Pinocchios. Speaker Boehner and Ryan, both Gang of 8 members, appointed me to Intel with access to the same facts McCarthy is distorting. He can keep me off Intel, but I’m not going away,” Swalwell first reacted to the news.