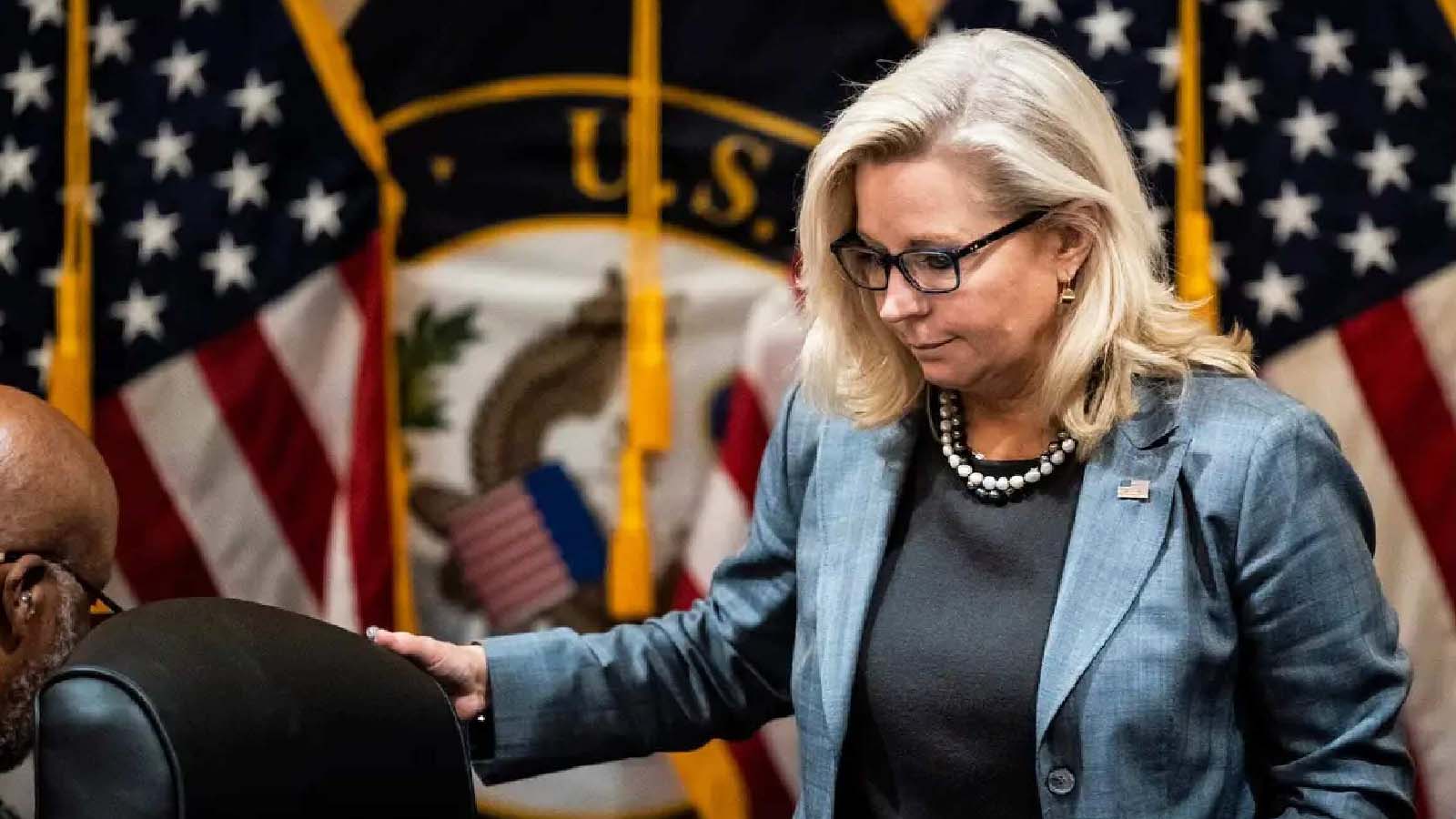 There are a lot of problems with the Jan. 6 Committee, not the least of which it is a compromised, biased group that has only been appointed by House Speaker Nancy Pelosi (D-CA). You’re not talking about an independent investigation looking for the truth. I’m not even sure we have objective law enforcement doing that anymore in this case. This is a political show trial meant to do what it can to help the Democrats’ chances in the midterms.

As I noted, they started off being deceptive in terms of how they presented what President Donald Trump said that day, leaving out him calling for people to act “peacefully,” and after the riot started, telling people to “go home” in “peace.”

That showed you right off the bat that they weren’t going to have an honest presentation–but a Hollywood hatchet production with the help of a former ABC official.

But they’ve released a list of some of the witnesses that they’re going to call on Monday, and it has at least one witness who should set off all kinds of conflict red flags. It also says a lot about how they operate.

One of the witnesses is Bill Stepien, a former Trump campaign manager. But there’s also something else that’s important about Stepien. He’s currently advising Rep. Liz Cheney’s opponent, Harriet Hageman, in the Wyoming primary that will be held in August. They’re calling him after Cheney just had some very bad polling in her race. So voila, suddenly they need to call Stepien? Can we say concerning conflict here? If she grills him that’s a big problem, but even if she doesn’t, because she’s so prominent on the Committee, it’s a big issue.

It wasn’t going over well.

I'm sure the timing here was just coincidental and totally not Liz Cheney using her power on the committee to get political retribution 🙄🙃 https://t.co/C0GkuxBlA8

The day after a poll was released showing @Liz_Cheney getting destroyed by Trump-endorsed @HagemanforWY, the committee just happened to subpoena Stepien, who is running Harriet’s campaign. This circus is beyond an embarrassment and will forever stain the integrity of congress. https://t.co/w8NCe4Jvdp

As we’ve previously reported, Cheney is not looking good in her race, running far behind, and needs to pull something out of the hat to win.

Stepien is not coming voluntarily–he’s coming under subpoena–so he may not exactly be a friendly witness to them.

Why are they even calling any of these people, if this is supposed to be about the riot? The answer is that it isn’t about the riot, it’s about trying to find anything else they can that could hurt Republicans or President Donald Trump.

Stepien’s ‘crime’ appears to be believing there were issues in the election. Pro-tip, Committee? That’s not a crime, nor is that a part of the riot. If that’s a crime, can we go back and retroactively look into all the Democrats who objected to electors including Rep. Jamie Raskin (D-MD), who is on the J6 Committee? Notice how it’s a part of the process, but when Republicans suddenly do what Democrats have been doing for years by objecting, then there’s a problem.