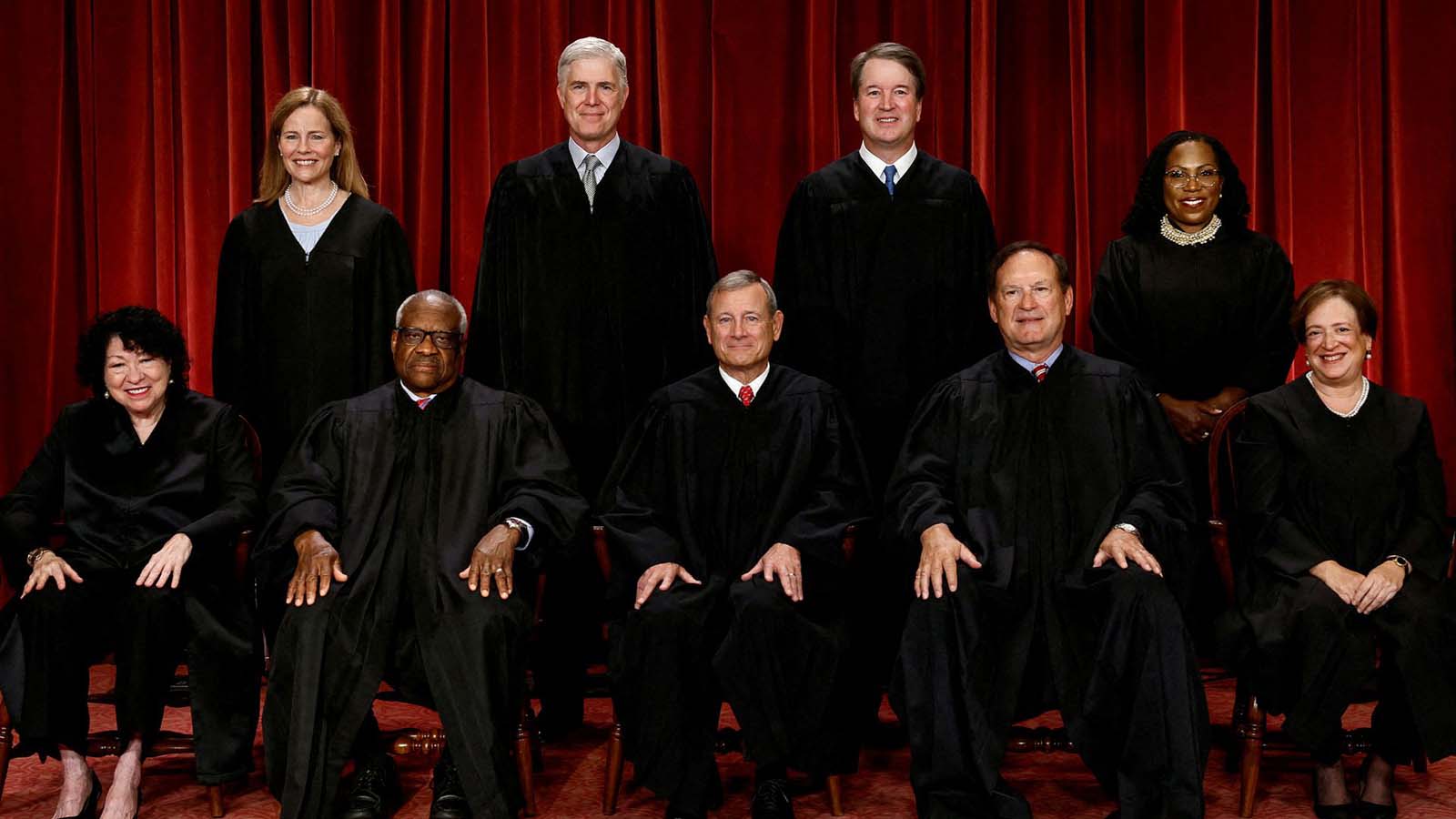 The U.S. Supreme Court issued a stay on a lower court’s ruling to keep Title 42 in place right before it was supposed to be lifted on Wednesday.

The Biden administration has until 5 p.m. Tuesday to respond the Court’s decision.

“This is purely administrative at this point, not on the merits,” Fox News Chief Legal Correspondent Shannon Bream noted about the decision.

Title 42 is the public health order that has been in place since the start of the COVID-19 pandemic that allowed Border Patrol agents to quickly expel illegal immigrants to prevent transmission of the virus in holding facilities. The Biden administration was also prevented from removing Title 42 at the last minute in May after a lawsuit was brought by Republicans.

It is estimated up to 18,000 illegal immigrants will cross the U.S.-Mexico border a day once the order is removed. Immigration advocates say Title 42 violates people’s rights to claim asylum and it does not secure the border since the quick expulsion do not carry punishments, meaning people can make repeated attempts to cross.

“Texas and other states are insisting that the Court leave Title 42 in place.Today’s order is a step in that direction.This helps prevent illegal immigration,” Texas Governor Greg Abbott tweeted in reaction to the news.

Texas and other states are insisting that the Court leave Title 42 in place.

Today's order is a step in that direction.