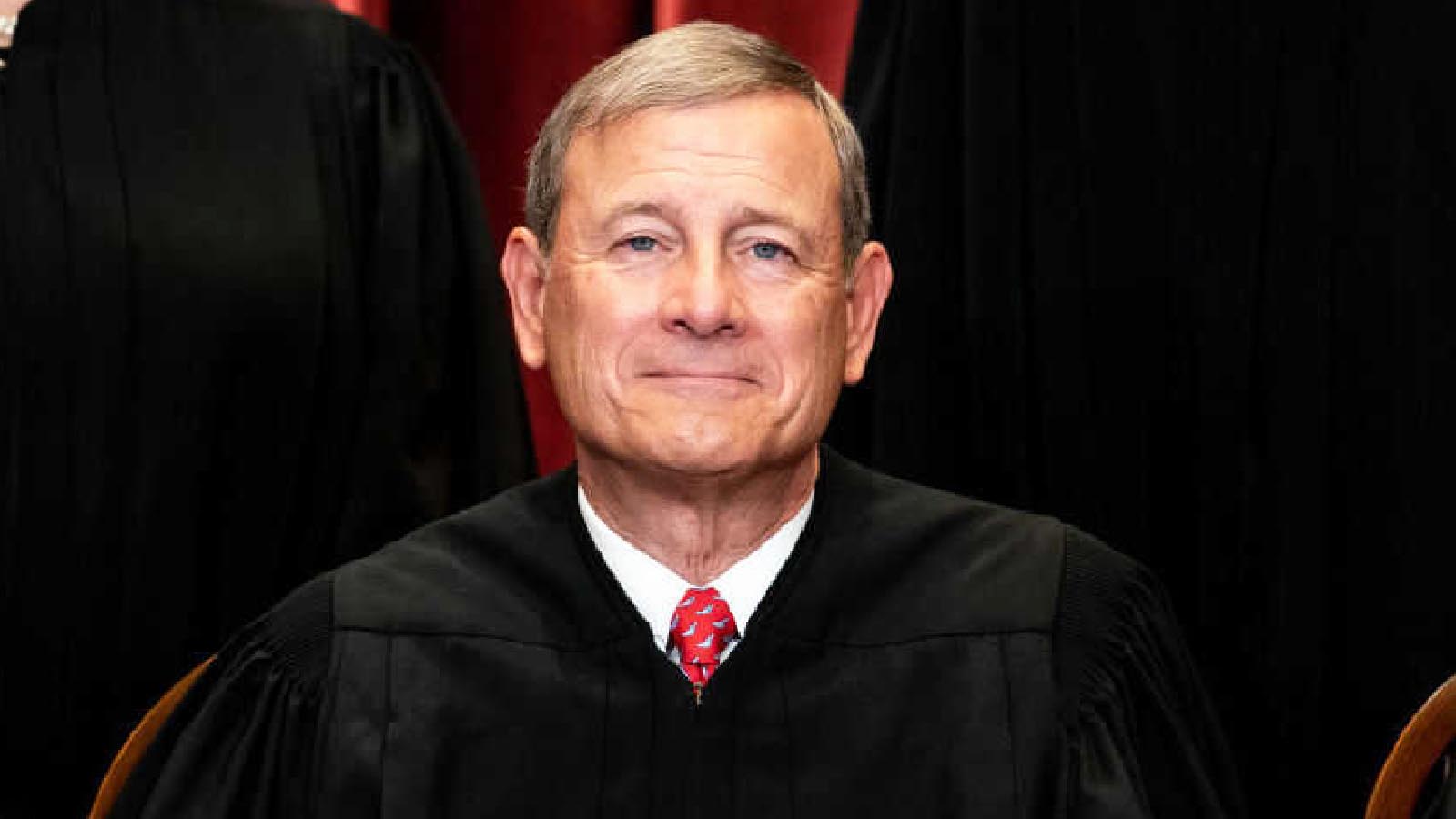 As the Supreme Court nears the time when its decision on a major abortion case could be delivered, an internal investigation into the leak of a draft opinion in the case is heating up.

On May 2, Politico published the draft of an opinion written by Justice Samuel Alito in Dobbs v. Jackson Women’s Health Organization, a case concerning a Mississippi abortion law.

The draft opinion calls for a new standard for abortion laws in the United States, which would effectively overturn the 1973 Roe v. Wade decision and leave it to states to set their own abortion standards.

The document was confirmed as authentic, but Politico cautioned that as a draft, it could be revised before the court ends its term in June.

Publication of the draft sparked massive pro-abortion protests and threats against the members of the Supreme Court’s conservative wing who might support the ruling.

Inside the Supreme Court, an investigation into the leak has now reached the point where law clerks are being asked to provide cellphone records and sign affidavits, CNN reported Tuesday, citing three sources it did not name.

Supreme Court leak investigation heats up as clerks are asked for phone records in unprecedented movehttps://t.co/CjMTxtSvjl

“Some clerks are apparently so alarmed over the moves, particularly the sudden requests for private cell data, that they have begun exploring whether to hire outside counsel,” the report said.

Chief Justice John Roberts met with law clerks after the leak. Each justice gets four clerks, and the prized spots that can be steppingstones to a high-profile career.

CNN estimated that in addition to the 36 clerks, others would have had access to the draft, totaling about 75 people in all.

The report said it was not clear whether other court employees were being asked to share cellphone records.

The court’s internal investigation is being led by the court’s marshal, Gail Curley.

Curley, a lawyer and former Army colonel, oversees the police stationed at the court’s building.

“I’m confident that if the truth can be found out here, she’ll find it out and present it in an unbiased manner,” retired Army Brig. Gen. Patrick Huston, Curley’s former supervisor at the Pentagon, said, according to The Associated Press.

Politico said the process under which the investigation is taking shape was unclear.

Justices can demand the phone records of those they employ.
They can’t demand those records from their spouses, but as soon as the Chief Justice sets an example by requesting his wife’s records, those who decline will stand out. If the CJ is serious. . . https://t.co/1Yf83rgWue

Justice Clarence Thomas said the damage done to the court by the leak was severe.

“I do think that what happened at the court is tremendously bad,” Thomas said at a recent conference.

“I wonder how long we’re going to have these institutions at the rate we’re undermining them. And then I wonder when they’re gone or destabilized, what we will have as a country? And I don’t think the prospects are good if we continue to lose them,” he said.