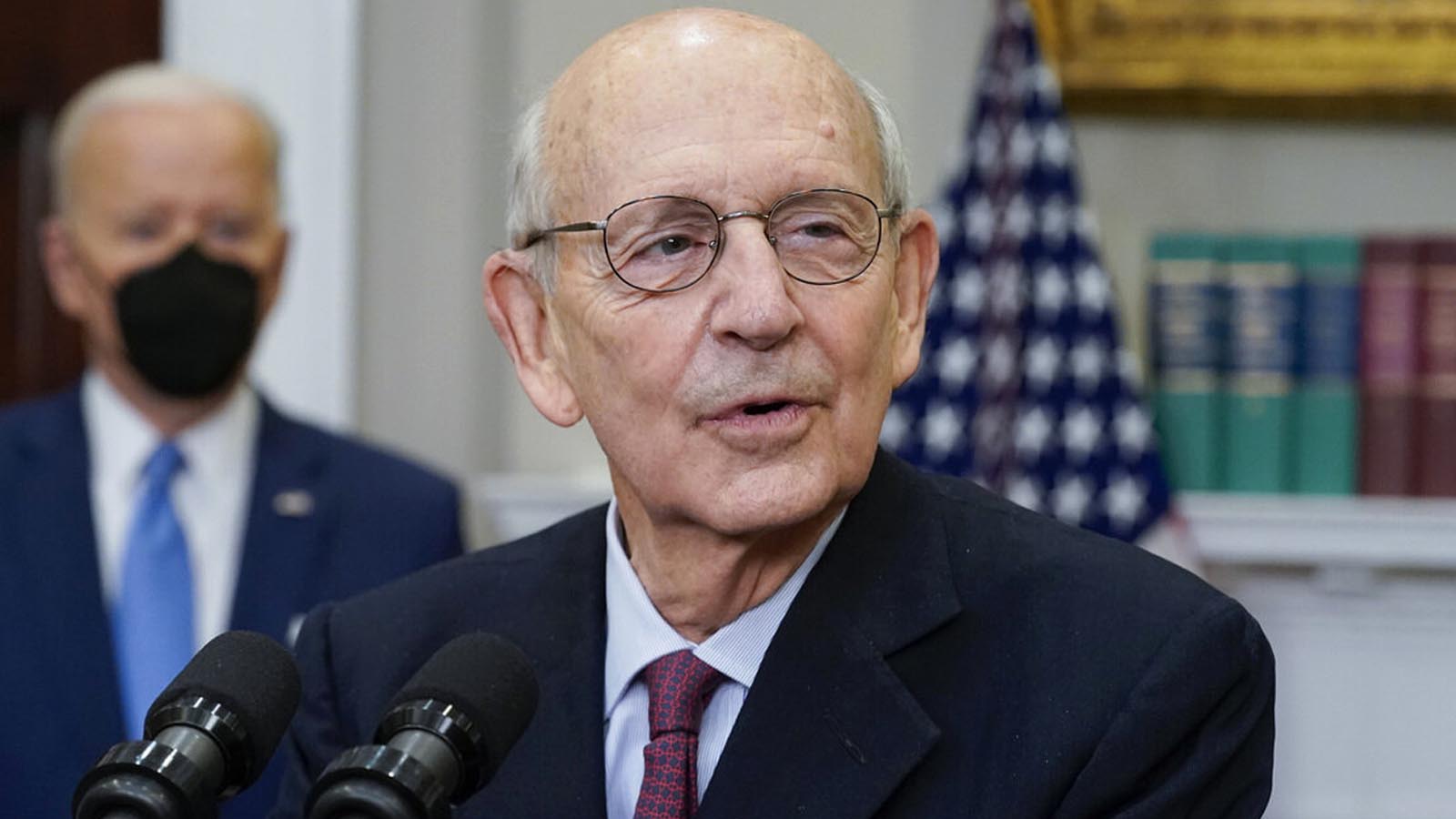 No, this doesn’t mean that Biden is going to nominate another justice.

Breyer will be replaced by Ketanji Brown Jackson, having announced in January that he’d be retiring at the end of the Supreme Court’s summer session. The court is slated to issue its final opinions of its current term on Thursday.

Nominated by then-President Bill Clinton in 1994, Breyer has been one of the court’s most reliably liberal justices.

“It has been my great honor to participate as a judge in the effort to maintain our Constitution and the rule of law,” he wrote in his letter to Biden.

Breyer said Jackson was “prepared to take the prescribed oaths to begin her service as the 116th member of this Court.”

NEW: Justice Breyer has sent a letter to President Biden informing him that his retirement will be effective 24 hours from now: at noon on Thursday, June 30. pic.twitter.com/3nLsKkPKCB

Breyer’s replacement was confirmed in April but has waited for his retirement to take her oath as an associate justice.

She will be sworn in at noon Thursday, the court announced.

Just in: Ketanji Brown Jackson will be sworn in tomorrow at noon as the newest Supreme Court justice, replacing Stephen Breyer. She will become the first Black woman ever to serve on the high court. https://t.co/NFzGnfc1xo pic.twitter.com/5vcA3McAn4

Voting against the court’s conservative majority in favor of keeping the pro-abortion Roe v. Wade ruling will have been one of his last functions as a justice.

Jackson expressed many of the same liberal views that Breyer is known for during her confirmation hearings.

However, the change to the court will somewhat alter its demographics.

Jackson is the first black female justice. She will join Justice Clarence Thomas, the second African-American on the Supreme Court, following the late Thurgood Marshall.