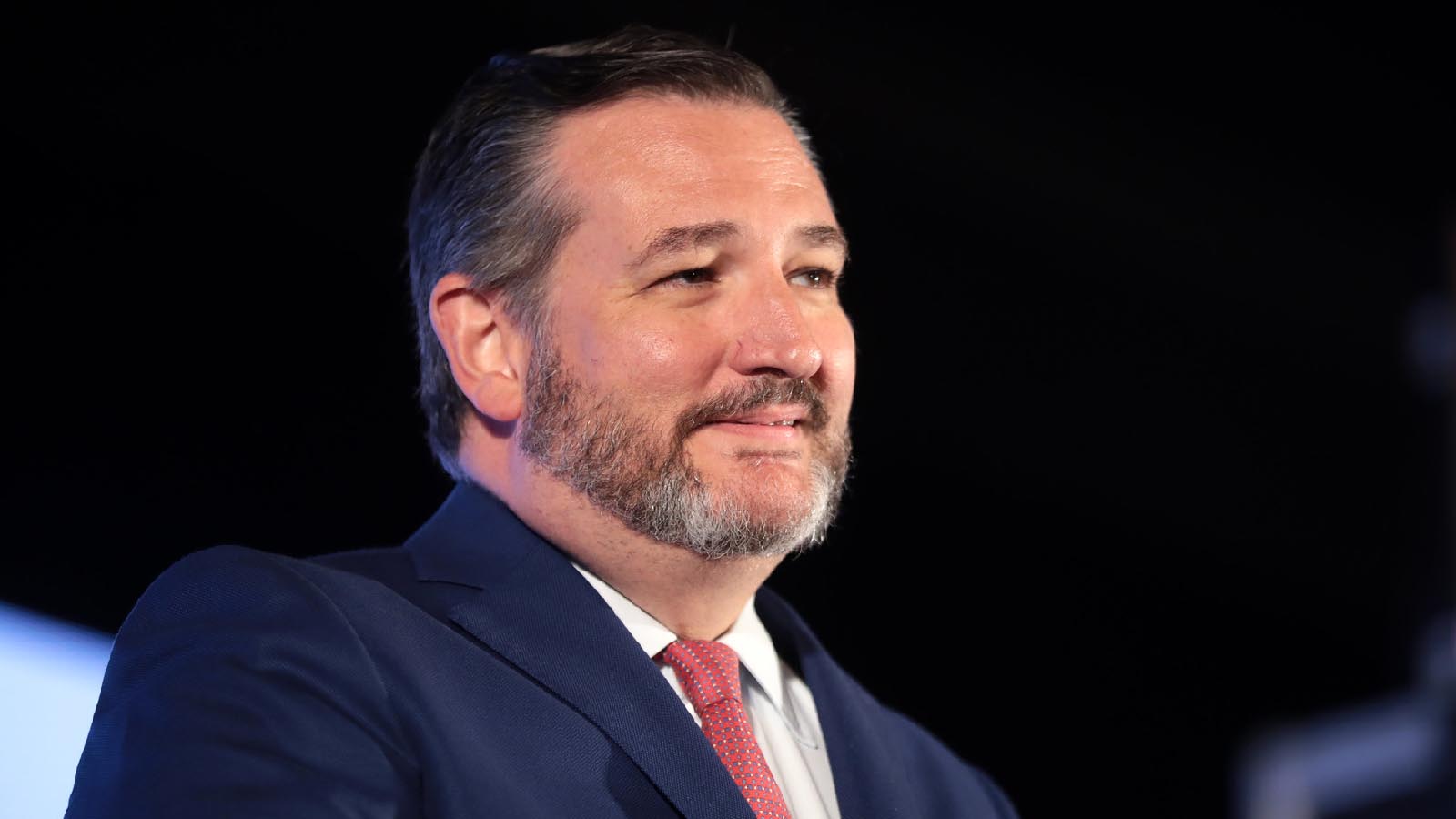 Sen. Ted Cruz, R-Texas, scored a Supreme Court victory on Monday, with a 6-3 ruling that a law limiting how much money raised after an election a campaign can use to repay loans from the candidate was unconstitutional.

Cruz had loaned his 2018 Senate campaign $260,000, but federal election law only allowed campaigns to repay a maximum of $250,000 from post-election funds, and even money raised preelection could only be used within 20 days of the election.

“This limit on the use of post-election funds increases the risk that candidate loans over $250,000 will not be repaid in full, inhibiting candidates from making such loans in the first place,” Chief Justice John Roberts observed in the court’s opinion. Roberts noted that at the time, that had been the most expensive Senate race ever.

The law in question is the Bipartisan Campaign Reform Act of 2002, and it says that any amount above $250,000 that is unpaid shall be considered a campaign contribution. Cruz openly admitted that the express purpose of his loan was to challenge restrictions in the law.

“[T]here is no doubt,” Roberts wrote, “that the law does burden First Amendment electoral speech, and any such law must at least be justified by a permissible interest.”

Ultimately, Roberts determined that the government failed to show that it had “a legitimate objective” for its repayment limit.

Fox News reached out to Cruz’s office for comment but they did not immediately respond.

In a dissenting opinion, Justice Elena Kagan argued that eliminating this restriction increases the risk of corruption.

“In discarding the statute, the Court fuels non-public-serving, self-interested governance. It injures the integrity, both actual and apparent, of the political process,” she wrote.