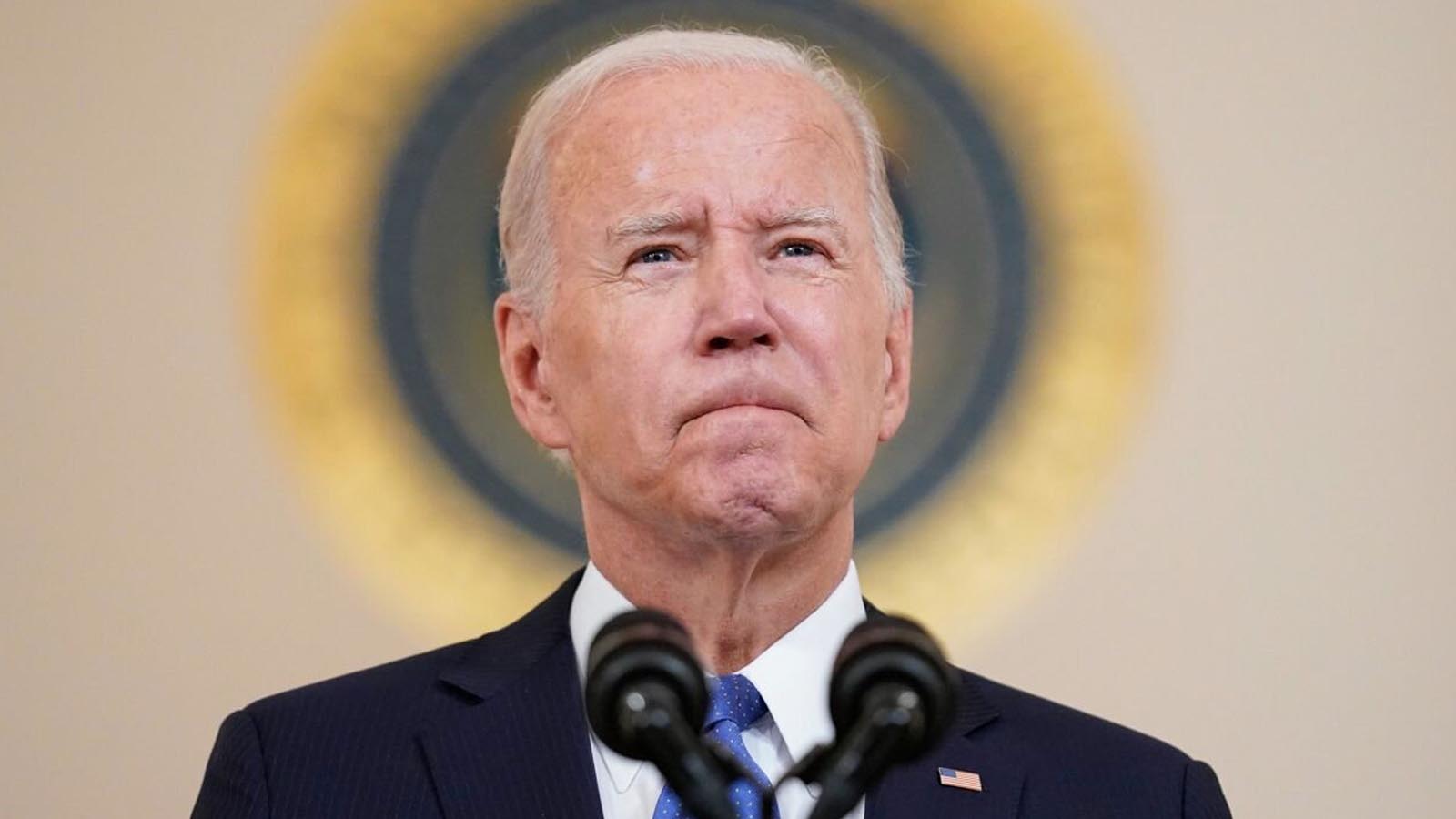 At the same time as it give the Biden admin a token victory by overturning Trump’s “remain in Mexico” rule, the US Supreme Court also struck a major blow to Biden’s fight against climate change, when in a landmark ruling, the SCOTUS also curbed the ability of America’s top environmental regulator to limit greenhouse gas emissions, siding with coal miners and Republican-led states.

In a majority opinion authored by chief justice John Roberts, the justices ruled that in the latest example of Democratic overreach, the Environmental Protection Agency was not specifically authorized by Congress to reduce carbon emissions when it was set up in 1970. The ruling leaves the Biden administration dependent on passing legislation if it wants to implement sweeping regulations to curb emissions.

The opinion from the court’s conservative majority said that “a decision of such magnitude and consequence rests with Congress itself, or an agency acting pursuant to a clear delegation from that representative body”. The justices added they doubted Congress intended to delegate the question of “how much coal-based generation there should be over the coming decades, to any administrative agency”.

The dissenting opinion authored by justice Elena Kagan and joined by the court’s other two liberal justices said the EPA had the authority to regulate “stationary sources” of polluting substances that are harmful to the public, adding that curbing the output of greenhouse gas emissions was “a necessary part of any effective approach for addressing climate change”. In other words, the usual green tripe that has sent the country to the edge of a hyperinflationary commodity disaster.

“This Court has obstructed EPA’s effort from the beginning,” Kagan wrote. “The limits the majority now puts on EPA’s authority fly in the face of the statute Congress wrote.”

As the FT reports, at the heart of the case is a disagreement over how broadly the EPA should be allowed to interpret portions of the 1970 Clean Air Act, particularly the sections that direct the EPA to develop emissions limitations for power plants.

Dubbed West Virginia vs EPA, the case was brought by a host of Republican attorneys-general and the coal industry. Their argument centres on a regulation that never took effect: an Obama-era proposal known as the Clean Power Plan, which would have mandated that power plants make 32 per cent reductions in emissions below 2005 levels by 2030. The Supreme Court ordered that rule to be suspended in 2016.

Challenging the lower court’s reversal of Trump’s rule at the Supreme Court, West Virginia has argued that the Obama-era Clean Power Plan relied on an overly broad interpretation of the Clean Air Act and gave the EPA excessive and “industry transforming” power.

West Virginia argued that the lower court’s interpretation of the law granted the EPA “unbridled power” to issue significant rules that would reshape the US electricity grid and decarbonise sectors of the economy. It said the EPA should only have very limited authority to regulate emissions inside “the fence line” of power plants, and cannot apply broader industry-wide measures like carbon credit trading or biomass co-firing.

Defending the case, Biden’s EPA has said that nothing in the Clean Air Act makes a distinction between inside the fence line measures and broader, industry-wide regulatory measures. It added that West Virginia’s “real concern” was that the agency might introduce some elements of Obama’s Clean Power Plan into a future rule. But the EPA said that the Supreme Court is not authorised to issue an advisory opinion on the types of measures a future rule could contain.

What he means is that the US may once again be on the path to becoming self-sufficient in energy, and not peddling money to corrupt “green” lobbies and interests.

The ruling by the court’s conservative majority is the latest in a string of dramatic decisions that have challenged established legal precedents, including the recent reversal of Roe vs Wade. Last week, it also struck down a century-old New York state law requiring an individual to show “proper cause” to carry a concealed gun in public, deeming the statute unconstitutional. The court on Monday also ruled in favour of a former high school coach dismissed for praying at football games, fuelling the fraught debate on the separation of church and state.