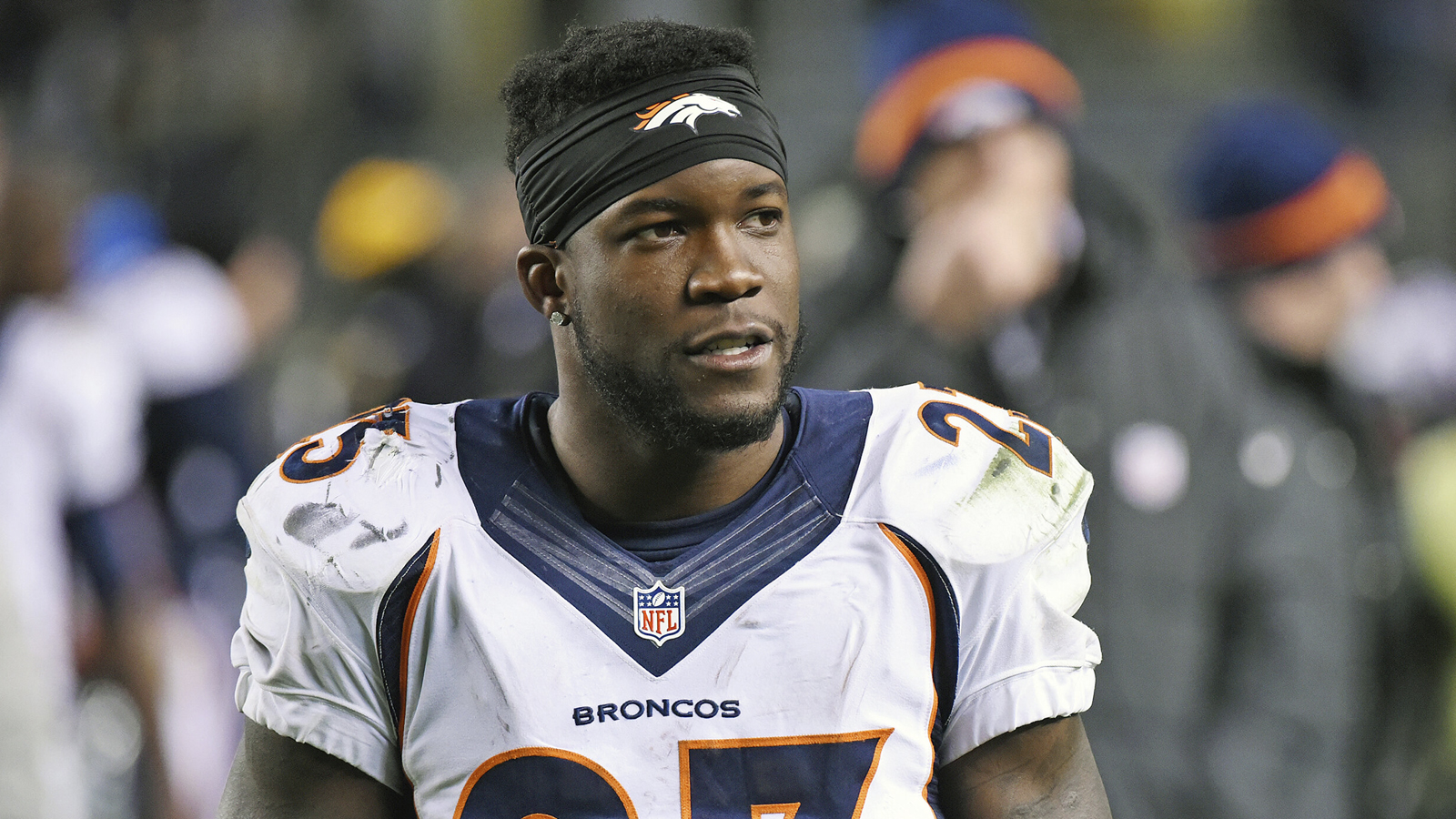 Former Super Bowl champion Ronnie Hillman has died at the age of 31 following a battle with a rare form of cancer.

“It is with heavy hearts that we announce the passing of our beloved son, brother, & father, Ronnie K Hillman Jr.,” the family’s statement said. “Ronnie quietly and peacefully transitioned today in the company of his family and close friends.” 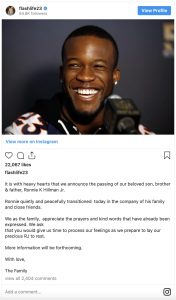 “We as the family, appreciate the prayers and kind words that have already been expressed,” the family added. “We ask that you would give us time to process our feelings as we prepare to lay our precious RJ to rest.”

Hillman played five seasons in the NFL, including four with the Denver Broncos. He was part of the winning team in 2016 Super Bowl that defeated the Carolina Panthers for the championship.

The running back’s family shared Wednesday that he had been placed in hospice care amid a battle with renal medullary carcinoma, a “rare but highly aggressive neoplasm form of cancer that primarily affects young African Americans with sickle cell trait.” He was diagnosed in August.

“We also understand that God’s will is not always ours; therefore, we as a family subject ourselves to the will of our Almigty God,” the family said. “We need your prayers, but we also need your understanding and respect for Ronnie and our family’s privacy at this time.”

Hillman last played in the NFL in the 2016 season, suiting up for the Minnesota Vikings and the Chargers.

Before being selected by Denver in the third round of the 2012 Draft, Hillman played for the San Diego State Aztecs.