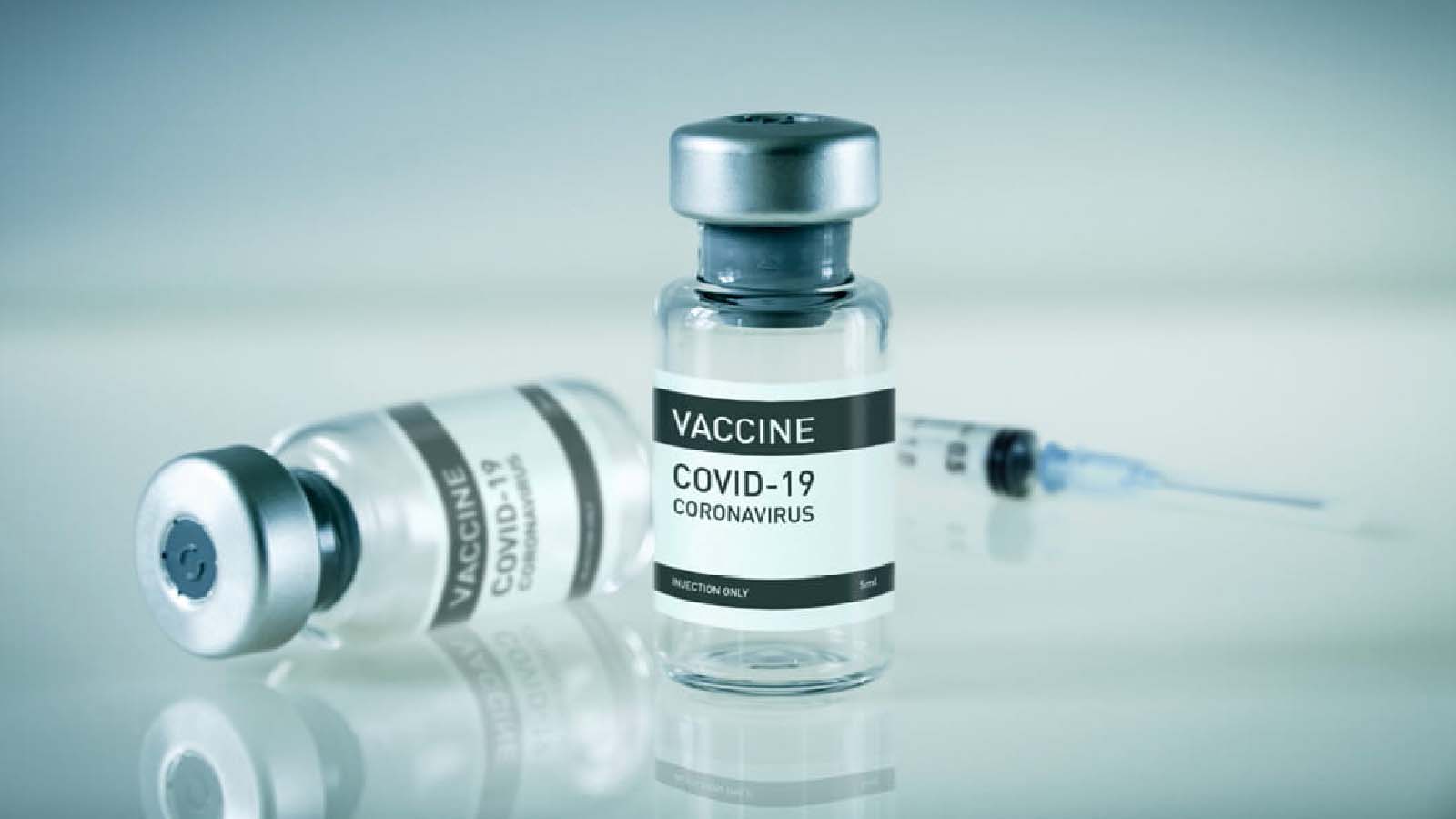 Studies on COVID-19 vaccines have suggested a link between the vaccines and Creutzfeldt-Jakob disease (CJD), a rare and fatal brain condition.

A preprint French study suggests that the Pfizer, Moderna, and AstraZeneca vaccines may have contributed to the emergence of a new type of sporadic CJD that is much more aggressive and rapid in progression than the traditional form of the disease.

CJD is caused by abnormalities in a protein in the brain called a prion. The naturally occurring proteins are usually harmless, but when they become diseased or misfolded, they cause nearby prions to also become misshapen, leading to the deterioration of brain tissue and eventually death.

The disease is incurable, as once one prion becomes infected, it continues to propagate to other prions, and currently there isn’t any treatment capable of stopping its progress.

The majority of people with CJD have the sporadic type, meaning they become infected for no apparent reason. A small subset of people are diagnosed due to heredity.

Sporadic CJD, though occurring at random, has been linked to the consumption of contaminated meat, such as beef from a cow that has been infected with diseased prions.

Though the Omicron variant of COVID-19 doesn’t carry a prion region in its spike protein, the original Wuhan COVID-19 variant had one. Therefore, when the Wuhan variant’s spike protein gene information was made into a vaccine as part of mRNA and adenoviral DNA vaccines, the prion region was also incorporated. A U.S. study published in the journal Microorganisms indicated that the prion area is able to interact with human cells.

After a patient takes an mRNA vaccine from Pfizer or Moderna, the mRNA is naturally incorporated into the person’s cells, which then use the mRNA instructions to produce a synthetic spike protein. This tricks the cells into believing that they have been infected so that they create an immunological memory against a component of the coronavirus.

Though major health organizations say genetic material from the vaccines isn’t incorporated into human DNA, mRNA studies conducted on human cells in labs have found that mRNA can be transcribed into DNA and then incorporated into the human genome.

Unfortunately, the biological process of translating mRNA information into proteins isn’t perfect nor immune to mistakes, and protein misfolding can occur.

Another U.S. study, published in the International Journal of Vaccine Theory, Practice, and Research, speculated that a misfolded spike protein could, in turn, create a misfolded prion region that may be able to interact with healthy prions to cause damage, leading to CJD disease.

Previous studies of CJD in cannibalistic groups have indicated that CJD can remain dormant after infection for around 10 years or more. However, the authors of the French study found that the CJD cases observed in individuals who had received COVID-19 vaccines were a lot more rapid in onset, with symptoms appearing within 11.38 days of being vaccinated.

A peer-reviewed study in Turkey (pdf) identified a sudden case of CJD in an 82-year-old woman whose symptoms appeared one day after receiving the first dose of the Sinovac COVID-19 vaccine, also known as CoronaVac. Unlike mRNA- and vector-based vaccines, CoronaVac is an inactivated vaccine, which means that it contains an inactivated version of the original coronavirus.

The French study identified 26 cases across Europe and the United States. Twenty of the individuals had already died by the time the study was written, with death occurring, on average, 4.76 months after being vaccinated.

“This confirms the radically different nature of this new form of CJD, whereas the classic form requires several decades,” the researchers wrote.

The study’s lead author, Dr. Jean-Claude Perez, informed The Epoch Times on June 6 by email that all 26 patients had died.