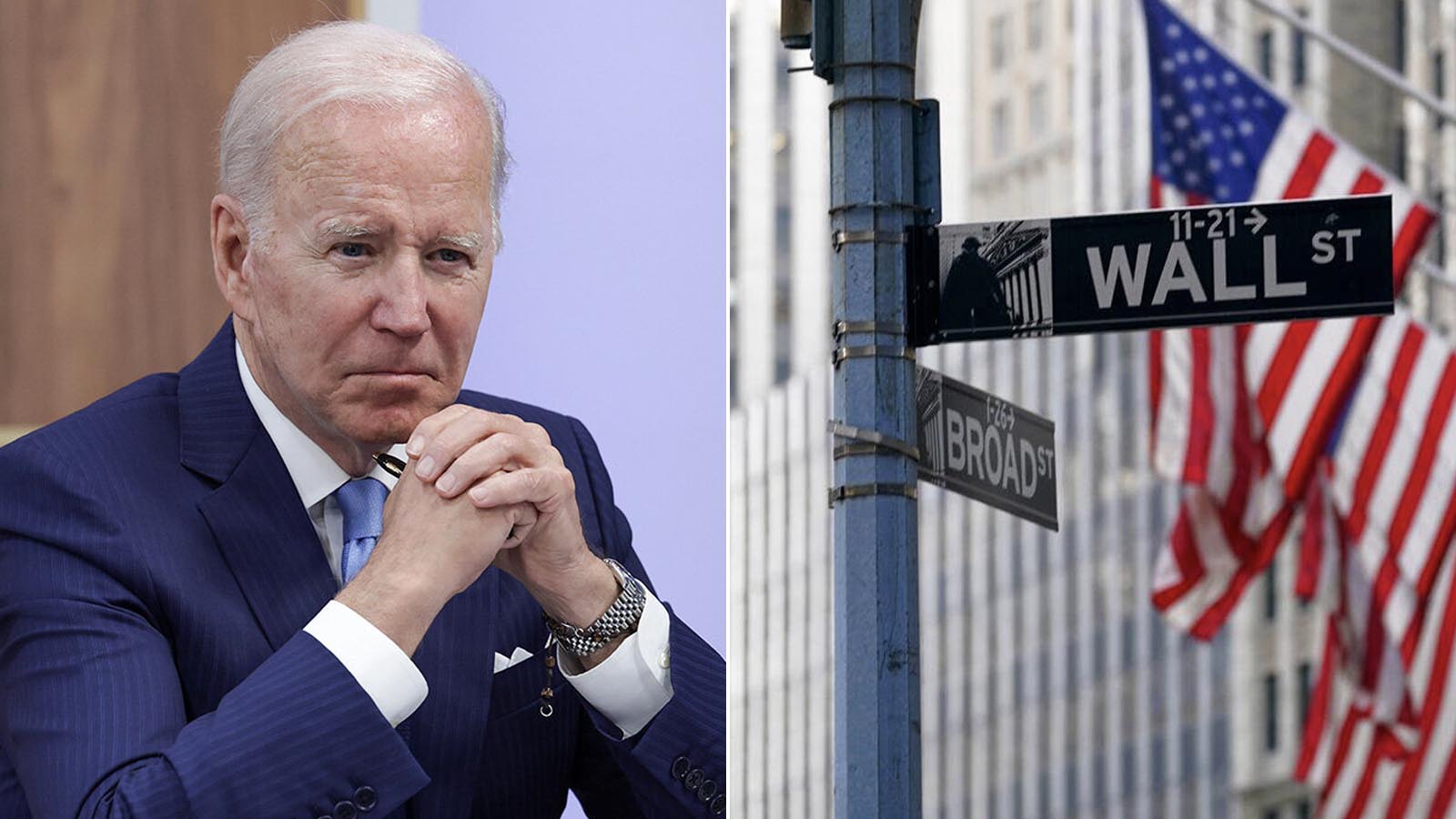 Wall Street racked up more losses for stocks Thursday, as the market closed out its worst quarter since the onset of the pandemic in early 2020.

The S&P 500 fell 0.9 percent, its fourth consecutive drop. The benchmark index is now down 21 percent since it hit an all-time high at the beginning of the year. It entered a bear market earlier in June.

“And in 1970 there was a solid rebound after that first half decline,” said Lindsey Bell, chief markets and money strategist at Ally Invest. “This time around, the impact of the Fed, the impact of inflation and the uncertainty of where growth goes from here is really weighing on investors’ minds. … We just don’t know when the clouds of uncertainty are going to start to clear.”

The market’s steep decline this year has all but wiped out its gains from 2021, what was a banner year for the market as it emerged from its previous bear market in early 2020.

Rising inflation has been behind much of the slump for the broader market this year as businesses raise prices on everything from food to clothing and consumers are squeezed tighter. Inflation remains stubbornly hot, according to a series of recent economic updates.

The Federal Reserve and other central banks have been aggressively raising interest rates to try and slow economic growth in order to cool inflation. Higher rates can bring down inflation, but they also risk a recession by slowing the economy too much. They also push down on prices for stocks, bonds, cryptocurrencies and other investments.

“What the market is trying to assess is when does it seem as if the Fed is going to have what it needs to ascertain that inflation is plateauing,” said Quincy Krosby, chief equity strategist for LPL Financial.

The S&P 500 fell 33.45 points to 3,785.38 Thursday. It lost 16.4 percent in the April-June quarter, its biggest quarterly decline since it slumped 20 percent in the first three months of 2020, when the pandemic upended the global economy in a matter of weeks.

The yield on the 10-year Treasury, which helps set mortgage rates, fell to 3.01 percent from 3.09 percent late Wednesday.

Technology companies were among the biggest weights on the market, as investors continued to favor utilities and other traditional defensive stocks. Apple fell 1.8 percent, while Exelon rose 2.2 percent.

Retailers and other companies that rely directly on consumer spending also posted some of the biggest losses, as they have all year. Amazon slipped 2.5 percent and Best Buy shed 2.9 percent.

Investors got another update on inflation Thursday. A measure of inflation that is closely tracked by the Fed rose 6.3 percent in May from a year earlier, unchanged from its level in April. The report from the Commerce Department also said that consumer spending rose at a sluggish 0.2 percent rate from April to May.

The update follows a worrisome report earlier this week showing that consumer confidence slipped to its lowest level in 16 months. The government has also reported that the U.S. economy shrank 1.6 percent in the first quarter and weak consumer spending was a key part of that contraction.

The situation has become even more complicated following added supply chain problems because of COVID-19 lockdowns in China and Russia’s invasion of Ukraine. The war in Ukraine prompted a surge in oil prices this year that resulted in record high gasoline prices.

The OPEC oil cartel and allied producing nations decided Thursday to increase production of crude oil, but the amount will likely do little to relieve high gasoline prices at the pump and energy-fueled inflation plaguing the global economy.

“There’s no doubt this has been a difficult two quarters for the market, the U.S. economy, the U.S. consumer, and for the Fed’s job to control and curtail inflationary pressure,” Krosby said. “And yet, as we get into the beginning of the second half, so far companies have been managing and it’s the guidance they offer that is going to help set the tone over the next couple of weeks.”