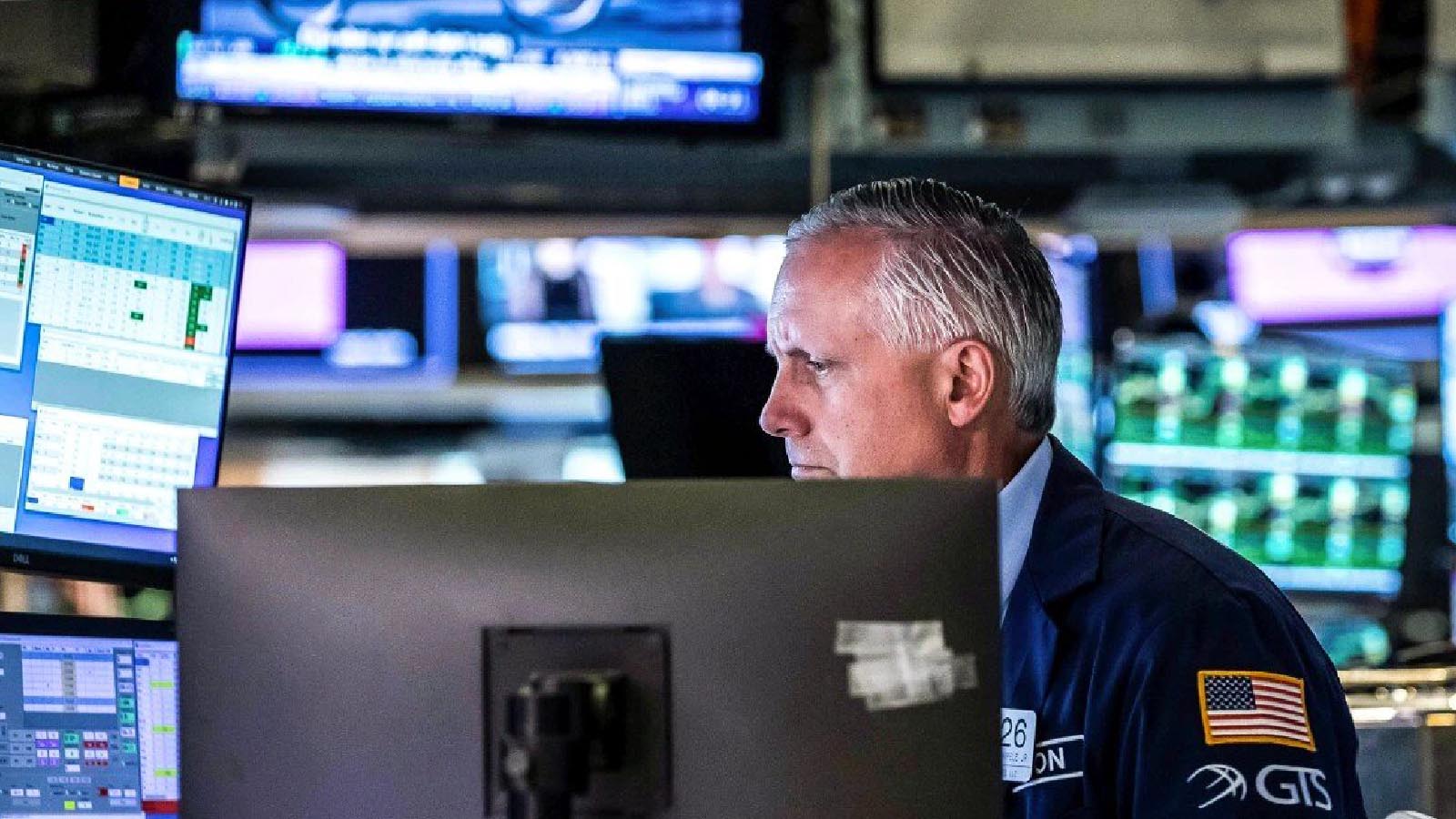 The Dow Jones Industrial Average posted its biggest loss since 2020 on Wednesday after another major retailer warned of rising cost pressures, confirming investors’ worst fears over rising inflation and rekindling the brutal 2022 sell-off.

Markets returned to heavy selling after two back-to-back quarterly reports from Target and Walmart stoked investor fears of rising inflation taking a bite out of corporate profits and consumer demand. It’s the fifth Dow decline of more than 800 points this year, which all occurred as the stock sell-off intensified within the last one month.

“The consumer is challenged,” said Megan Horneman, chief investment officer at Verdence Capital Advisors. “We started to see at the end of the year that consumers were turning to credit cards to pay for the rise in food prices, rise in energy prices, and that’s actually gotten much worse. … This is going to hurt those bellwether retail places and Walmart tends to be one of them.”

Target shares tumbled 24.9% Wednesday after the retailer reported first-quarter earnings that were much lower than Wall Street estimated because of higher costs for fuel and compensation. The retailer also saw lower-than-expected sales for discretionary merchandise like TVs.

This follows Walmart on Tuesday posting earnings that fell short of expectations as it too cited higher fuel and labor costs. Walmart shares ended Tuesday lower by 11%. They dropped another 6.8% on Wednesday.

“It’s clear that transportation costs matter and they’re impacting [some of] the largest companies,” said Kim Forrest, founder of Bokeh Capital. “So I think investors are scratching our heads going, ‘so, who’s next?’ And they’re giving visibility into what’s happening with the consumer.”

“Any company that relies on households and discretionary purchases will likely suffer this quarter because a lot of discretionary income has been funneled to food and energy prices,” said Jack Ablin, founding partner of Cresset Capital.

Stocks and other risk assets have been pressured by inflation and the Federal Reserve’s attempt to tamp down price increases through rate hikes, which have led to concerns about a potential recession.

In an appearance Wednesday on CNBC’s “The Exchange,” Jeremy Grantham said the current downturn is worse than the tech bubble of 2000. The investor, known for identifying market bubbles, said stocks can more than double their losses.

“The other day, we were down about 19.9% on the S&P 500 and about 27% on the Nasdaq. I would say at a minimum, we are likely to do twice that,” Grantham said. “If we are unlucky, which is quite possible, we would do three legs like that and it might take a couple of years as it did in the 2000s.”

The yield on the benchmark 10-year Treasury note dipped below 2.9% after briefly topping 3% on Wednesday morning as investors huddled back into bonds as a safe haven.

The Dow has declined for seven straight weeks, but stocks had stabilized over the previous three trading sessions. Last week, the S&P 500 fell to the brink of a bear market — or 20% below its record high.