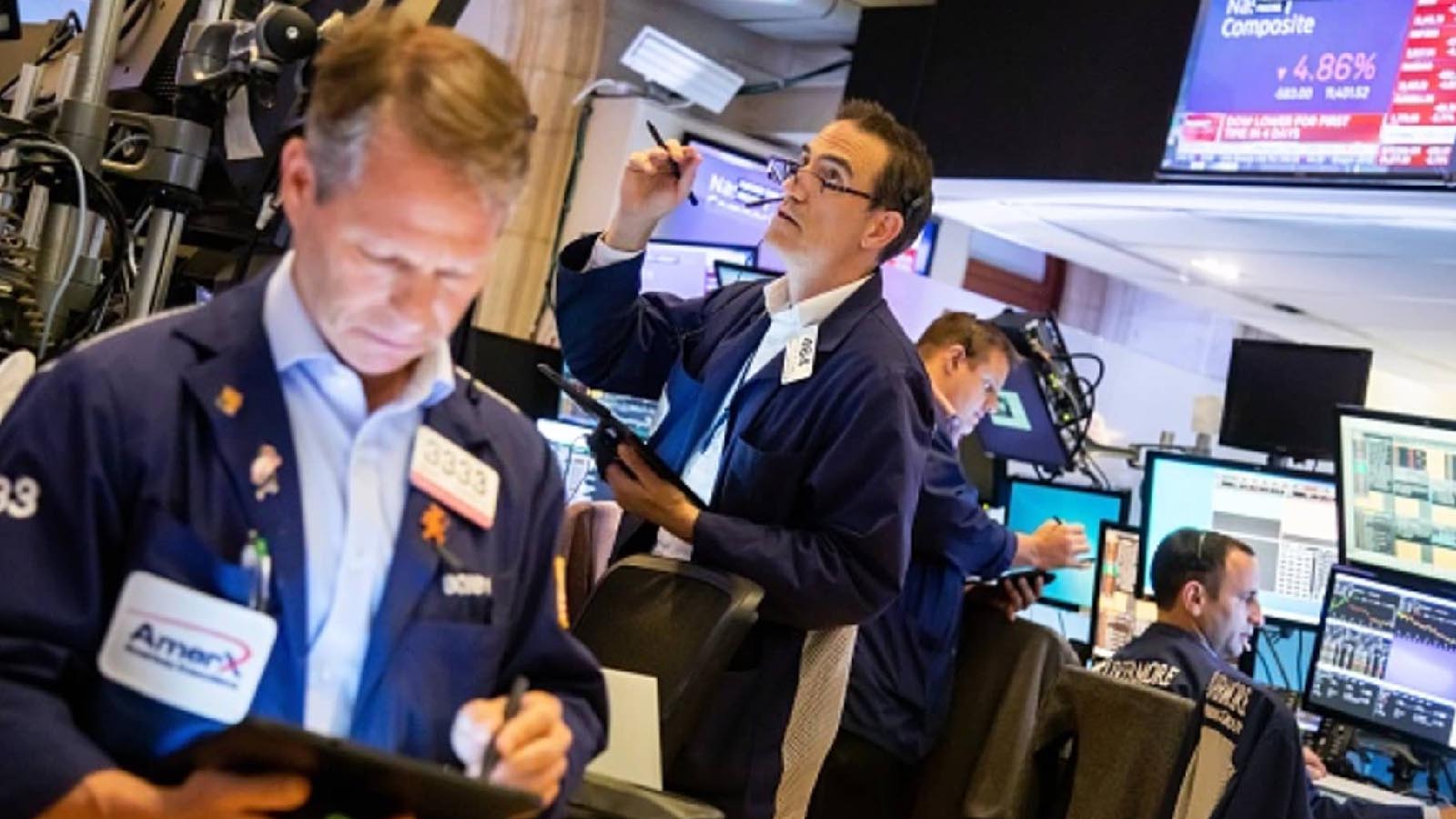 Rising recession fears pushed U.S. stocks briefly into a bear market on Friday with the S&P 500′s decline from its all-time high in January reaching 20% at one point. A dramatic late-day reversal pushed the benchmark slightly into the green for the day at the closing bell.

There’s no official bear market designation on Wall Street. Some will count Friday’s decline at the intraday lows as confirmation of a bear market, whereas some strategists may say it’s not official until it closes 20% off its high. Regardless, it’s the biggest downturn of this magnitude since the rapid bear market in March 2020 at the onset of the pandemic.

“Stocks are still liberally priced and the psychology that drove them upward for a decade has turned negative,” wrote George Ball, chairman at investment firm Sanders Morris Harris. “The average bear market lasts a year (338 days, more precisely). This downturn has run for only one-third of that, so it probably has more downside room to run, albeit punctuated by interim rallies.”

The Dow Jones Industrial Average rose 8.77 points to 31,261.90 after being down more than 600 points at the day’s lows. The Nasdaq Composite fell 0.3% and is already deep in bear market territory, 30% off its highs.

“This week’s decline felt as if the market was starting to recognize that earnings growth and S&P 500 profitability may be in jeopardy as inflation will continue to be higher throughout the year,” wrote David Wagner, portfolio manager at Aptus Capital Advisors.

The S&P 500′s brief dip into bear market territory comes as the U.S. has been dealing with inflationary pressures not seen in decades. Those have been worsened by a surge in energy prices — which was exacerbated in large part by the start of the Ukraine-Russia war.

The jump in inflation then led the Federal Reserve to hike rates in March for the first time in more than three years. Earlier this month, the central bank got even more aggressive and hiked rates by half a percentage point.

At first, the sell-off losses were centered around highly valued growth and technology stocks. However, the drawdown eventually broadened to other parts of the market. Through Friday close, energy was the only positive S&P 500 sector year to date.

Then this week, poor quarterly reports and outlooks from Walmart and Target raised concern over companies’ abilities to deal with inflation and consumers’ willingness to pay higher prices — putting even more pressure on the S&P 500.

“At some point the market will turn, but it won’t be until these winds are shifting, inflation is coming down and consumers are feeling good about spending money again like they want to and are used to. These are pretty long cycles,” said Johan Grahn, head of ETF strategy at Allianz Investment Management.

The March 2020 bear market lasted just 33 days before the S&P 500 ended up rebounding to record highs again as investors bet on internet companies which thrived during the pandemic.

Elsewhere, shares of Deere fell 14% after the heavy equipment maker reported a revenue miss. Shares of Caterpillar declined more than 4%. Industrials such as Deere and Caterpillar are seen as barometers for the global economy.

The Fed has signaled it will continue to raise interest rates as it tries to temper the recent inflationary surge. Earlier in the week, Chair Jerome Powell said: “If that involves moving past broadly understood levels of neutral, we won’t hesitate to do that.”

That tough stance on monetary policy has stoked concern this week that the Fed’s actions could tip the economy into a recession. On Thursday, Deutsche Bank said the S&P 500 could fall to 3,000 if there is an imminent recession.

According to Sam Stovall, chief investment strategist at CFRA Research, “There’s a possibility we can see this bear market bottom out in the upper 20% area, so remain less than a 30% bear market.”