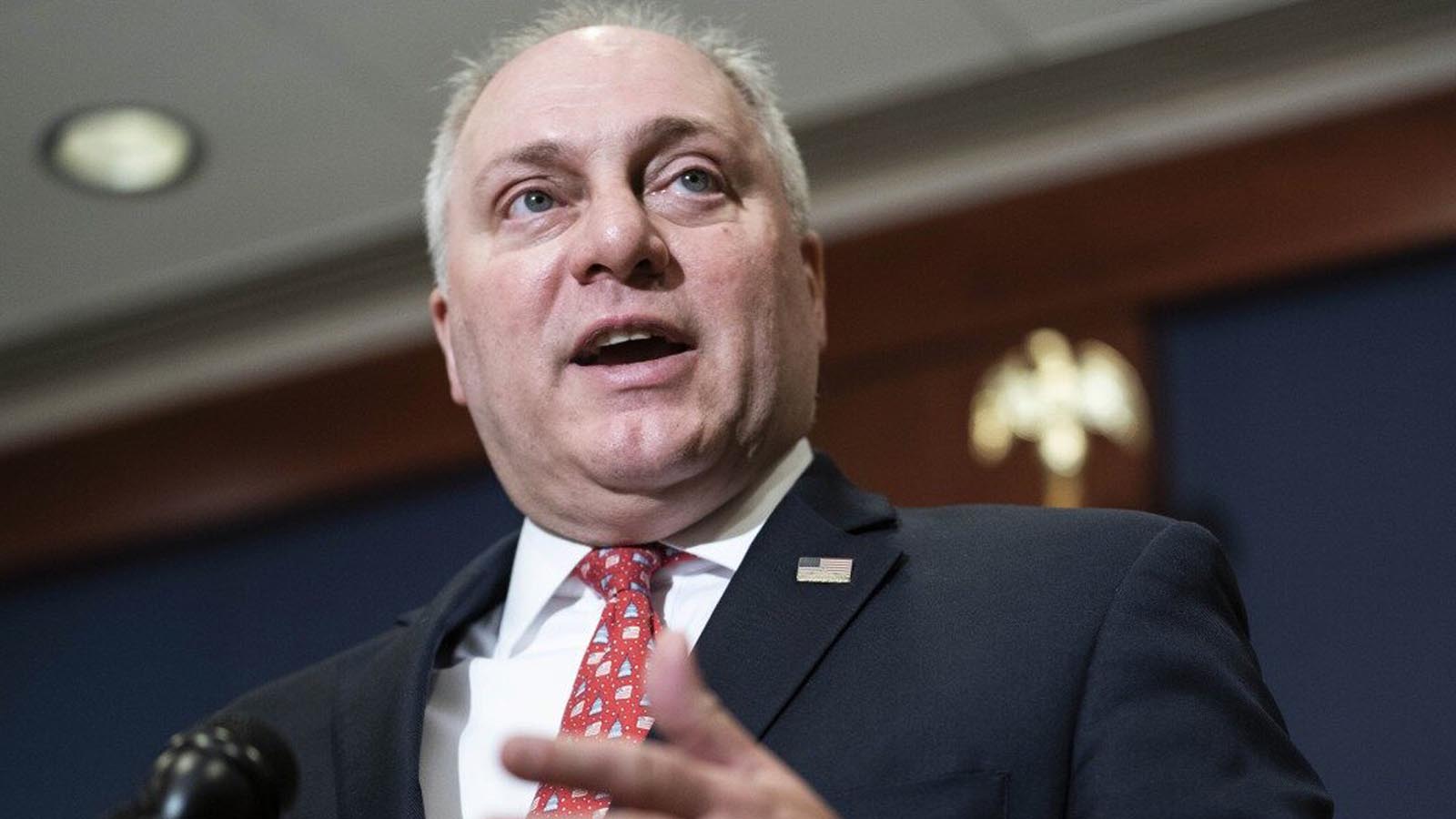 Rep. Steve Scalise (R-LA) announced his intent to run for House majority leader as the Republican Party is poised to take control of the lower chamber for the next two years.

Scalise, who holds the No. 2 House GOP position as minority whip, touted his record of consensus-building within the GOP ranks and backed House Minority Leader Rep. Kevin McCarthy (R-CA) for speaker of the House.

“Through your engagement on the various task forces, we were able to develop the bold, conservative agenda laid out in the Commitment to America,” Scalise declared in a letter to GOP colleagues, referring to Rep. Kevin McCarthy’s proposed agenda for the House should the GOP take control in 2023.

“With this bold, conservative agenda in mind, I am asking for your support to be the next House Majority Leader. The American people deserve a House of Representatives that can move the agenda that was promised to them on the campaign trail,” he added. “As your Majority Leader, I will work relentlessly to usher our vision through the House and show the country how conservative ideas can solve the problems that families are facing.”

The move comes amid Tuesday’s midterm election fallout in which Republicans appear on track to garner fewer seats than forecasters had expected.

Scalise has served in the House since 2008 and has held the position of House minority whip since 2019, when Republicans lost the lower chamber and former House Speaker Paul Ryan (R-WI) departed his post.

In his pitch to his fellow House Republicans, Scalise underscored the importance of keeping Republicans unified against the Biden administration. He also reminded colleagues of his role in securing legislative wins such as the Tax Cuts and Jobs Act of 2017.

During an interview with Fox News, he threw his weight behind McCarthy ascending to the speakership and made it clear he would not challenge him.

“I’m supporting Kevin McCarthy for speaker, and he will win that race. And, ultimately, you have seen us pull together these last few months and focus on the attack against big government socialism,” Scalise said.

“I know a lot of people like to focus on all of the drama in Washington. We’re going to get to work for the hardworking families who gave us this majority,” he said.

Scalise pledged to put the Biden administration’s feet to the fire by empowering committee leaders to engage in oversight against the executive branch. He also rattled off a familiar pitch to members, calling for more “regular order” in the legislative process, a suggestion many congressional leaders have made while vying for top internal posts.

“I want to empower committees and individual members to be able to fully participate in a Congress that works for the people who elected us. We have an extremely talented conference, and we will need all of our talents and abilities to get our country back on the right track,” he said.