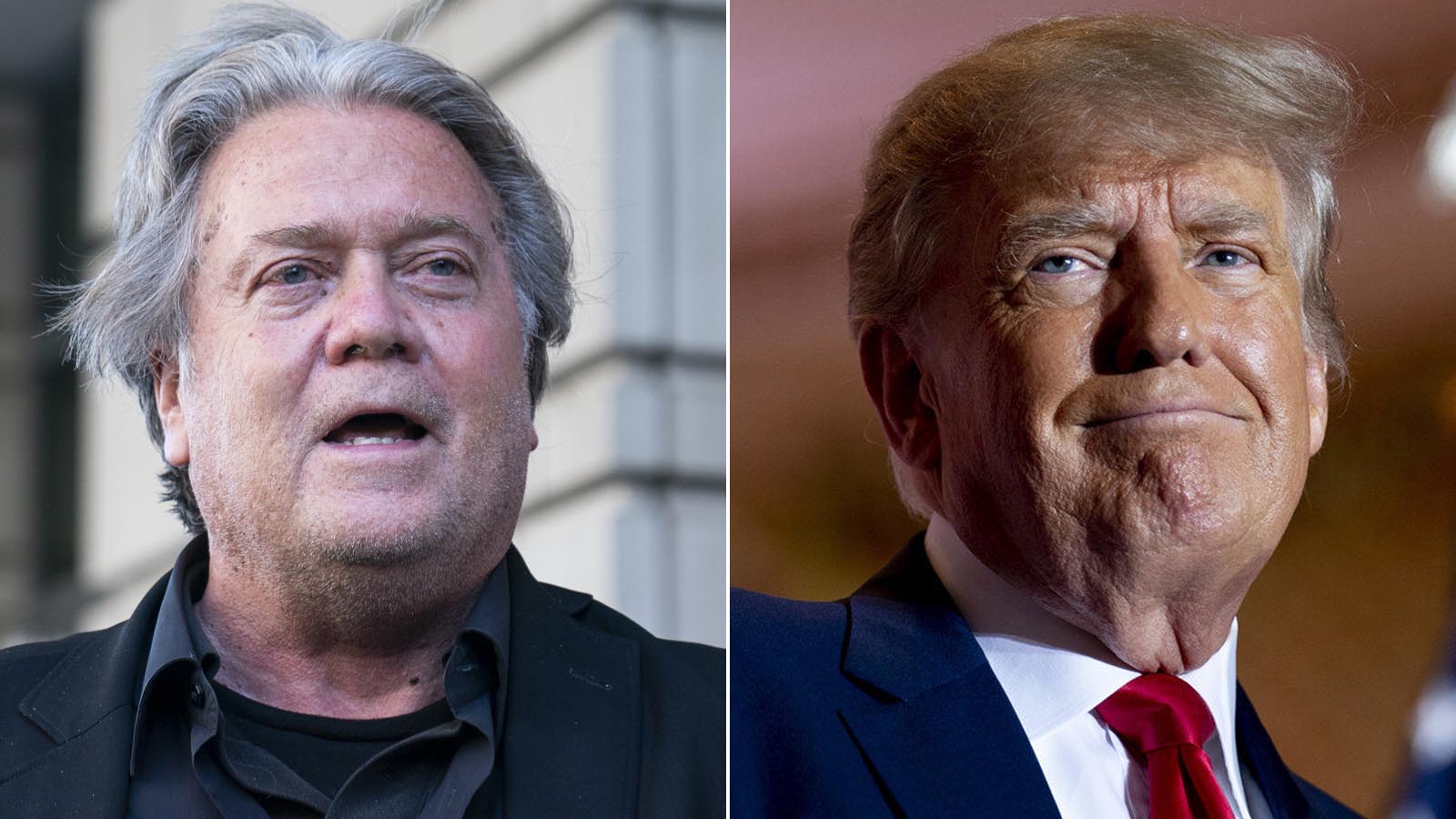 Earlier today in the 7th vote for the US House of Representatives, GOP Rep. Matt Gaetz called for President Trump for Speaker.

Steve Bannon on the War Room just called for Trump as Speaker as well.

A source  told The Gateway Pundit – former President Trump would do it if voted as Speaker.

Bannon made a case for Trump on the War Room moments ago.

It can’t continue on like this. This fight has been brewing for 10 years…since the Tea Party revolt in 2010.

All of the big guns running the GOP House are gone except McCarthy.

I said on here over a year ago, that Donald Trump should be the Speaker. At least come in for an interim of 100 days. Why did I say that? I knew this was going to end up…

… [after talking about a modern day Church commission to investigate the weaponization of the government] …What about Trump and do it for some interim period, maybe 100 days?

Would you not rather have Trump leading in the negotiation of the debt ceiling and the spending than some of these other people? Would you not? And that’s what it’s going to come down to. We’re hurling towards an economic and financial crisis just like the 1930s. We’re going through a dark valley…

Listen to this historic segment from Steve Bannon on the War Room.