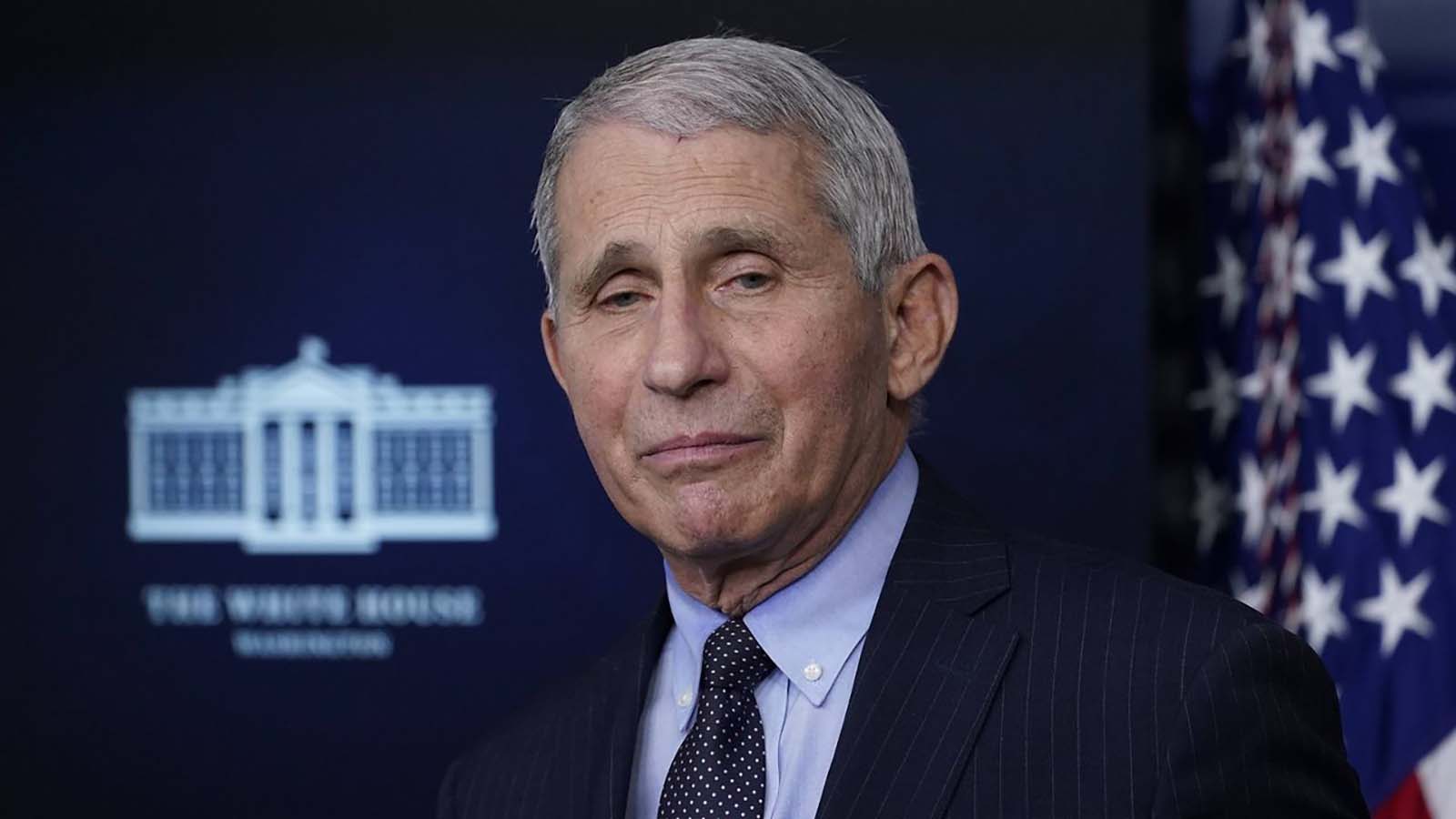 Plaintiffs in a high-profile case that’s uncovered evidence of collusion between Big Tech and government officials to censor users are seeking to depose 10 top officials, including Dr. Anthony Fauci.

They also want to question five other officials, including Carol Crawford, chief of the Centers for Disease Control and Prevention’s (CDC) Digital Media Branch.

While emails and other documents uncovered in discovery have revealed an “enormous and far-reaching” censorship enterprise, the discovery “makes very clear that federal officials have frequently engaged in their most telling and probative communications with social media companies orally, not in writing,” plaintiffs said in a joint statement with defendants.

“Perhaps not surprisingly, the more senior the federal official involved, the more likely they appear to have been to rely on oral, rather than written, communications to pressure social-media platforms to censor,” the statement also said.

Fauci, for instance, communicated in a long-shielded phone call with some scientists who went on to write a paper castigating others who were open to the theory that the COVID-19 virus came from a laboratory in Wuhan, China, where the first COVID-19 cases were detected.

Fauci was also in touch with Facebook CEO Mark Zuckerberg, although the content of oral communications between the two “is yet to be revealed,” the new filing, dated Oct. 14, says.

Fauci hasn’t made any statements under oath about his communications with big tech firms such as Facebook, despite that the judge overseeing the case ordered the government to provide answers from Fauci to questions, plaintiffs said.

Missouri Attorney General Eric Schmitt and Louisiana Attorney General Jeff Landry, the lead plaintiffs and both Republicans, announced recently they planned to seek depositions but hadn’t identified any officials who they would seek to depose.

Plaintiffs want U.S. District Judge Terry Doughty, a Trump appointee overseeing the case, to greenlight the 10 requested depositions. If Doughty agrees, the depositions would take place during a 30-day window.

Doughty already agreed to the plaintiff’s request to expedite discovery. That led to the production of hundreds of pages of documents, which bolstered plaintiff claims of Big Tech–government collusion.

If the parties didn’t agree on the depositions, a joint statement would be submitted to outline their differences.

Doughty has seven days to rule on the new filing, which included objections from the government.

Department of Justice lawyers said that plaintiffs usually take no more than 10 depositions during normal discovery, and taking that many during expedited discovery would be too burdensome.

“Although a plaintiff is rarely entitled to expedited discovery, Plaintiffs here have received a substantial amount. Defendants produced more than 15,000 pages of non-privileged responsive e-mails, and they answered numerous interrogatories. Plaintiffs cannot demonstrate that still more discovery—particularly burdensome depositions—is warranted at this stage of the case,” they said.

If any depositions are authorized, Doughty should exclude officials who weren’t originally served with discovery requests, high-ranking officials, and certain other officials, the government lawyers said.

Plaintiffs said the arguments in opposition are meritless and should be rejected.

The descriptions of some officials as too “high-level” to be deposed is outweighed by the officials all having firsthand knowledge of the matter and the information they hold can’t be obtained elsewhere, plaintiffs said, referring to a ruling in a separate case, United States v. Newman.

Even if the arguments had merit, Psaki is the only person who would fit the “high-level” designation, and she no longer holds an administration position, the plaintiffs said.