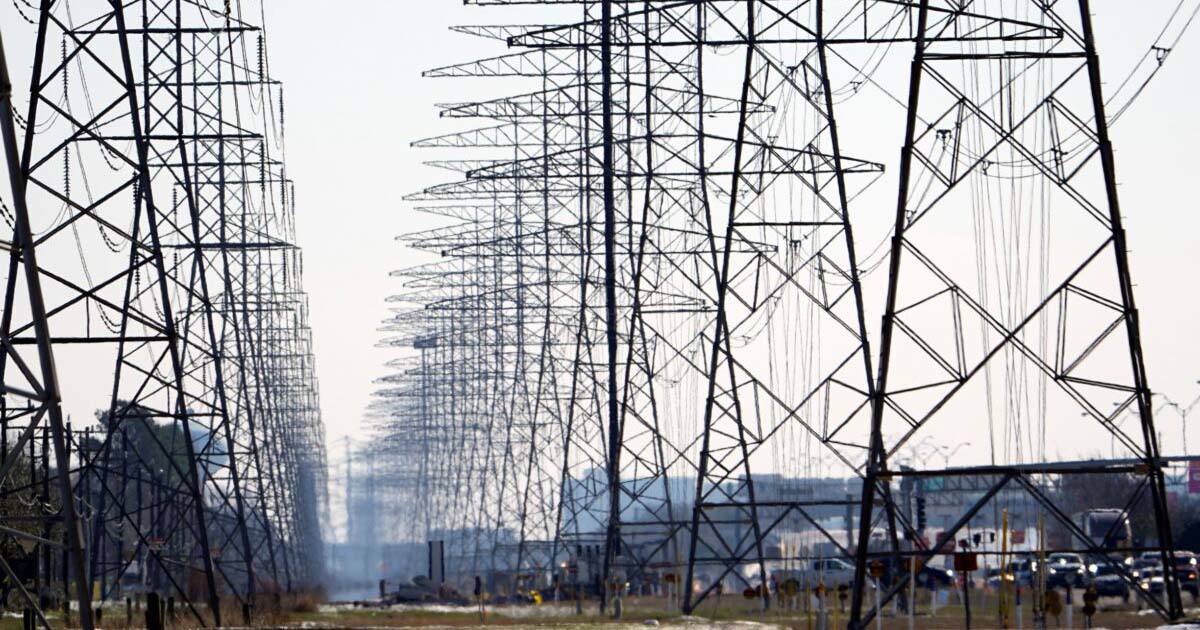 The acquisition by investment managers BlackRock and Vanguard of ever-increasing shares in America’s public utility companies is setting off alarm bells from conservatives and progressives alike.

In April, the Federal Energy Regulatory Commission (FERC) approved a request from BlackRock to increase its ownership up to 20 percent of a public utility’s voting shares without being deemed an “affiliate” and incurring the regulatory scrutiny and disclosures that come with that. To gain FERC approval, BlackRock and Vanguard promised they’d be “passive” investors and not use their share ownership to influence management.

Because utilities are often monopolies in the regions they serve and because electricity and heating are essential in people’s lives, any investment of more than $10 million in a public utility must be approved by FERC, according to the Federal Power Act (FPA). BlackRock and Vanguard received blanket approval in 2019 to surpass this limit for three years, and BlackRock was just given blanket approval for another three years. Now, Vanguard is seeking FERC approval on similar terms, but its request is sparking protests.

In November, 13 state attorneys general petitioned FERC to deny Vanguard’s request. Claiming that residents of their states could be harmed if utilities are compelled to stop using fossil fuels in favor of wind and solar power, the attorneys general argued that “Vanguard is not entitled to a blanket authorization to acquire substantial equity and voting power in utility companies.”

“Vanguard’s own public commitments and other statements have at the very least created the appearance that Vanguard has breached its promises to the commission by engaging in environmental activism and using its financial influence to manipulate the activities of the utility companies in its portfolio,” the petition stated. “A hearing in this matter is warranted to determine the extent to which Vanguard has violated the 2019 authorization and whether granting Vanguard a blanket authorization is contrary to the public interest.”

While voting to approve BlackRock’s request, FERC Commissioner Mark Christie stated: “The claim that huge asset managers such as BlackRock, State Street, and Vanguard are merely passive investors in publicly held corporations, investing purely for the benefit of their beneficiaries—many of whom are retirees receiving pensions—is no longer credible.

“BlackRock, in particular, has been openly aggressive in using its massive financial power to influence corporate policy in areas far attenuated from the legitimate money-management goals of protecting the incomes and investment interests of its beneficiaries,” Christie said.

Charlie Munger, the vice chairman of Berkshire Hathaway—the company chaired by renowned investor Warren Buffett—concurred, stating in February that “we have a new bunch of emperors, and they’re the people who vote the shares in the index funds. I think the world of [BlackRock CEO] Larry Fink, but I’m not sure I want him to be my emperor.”