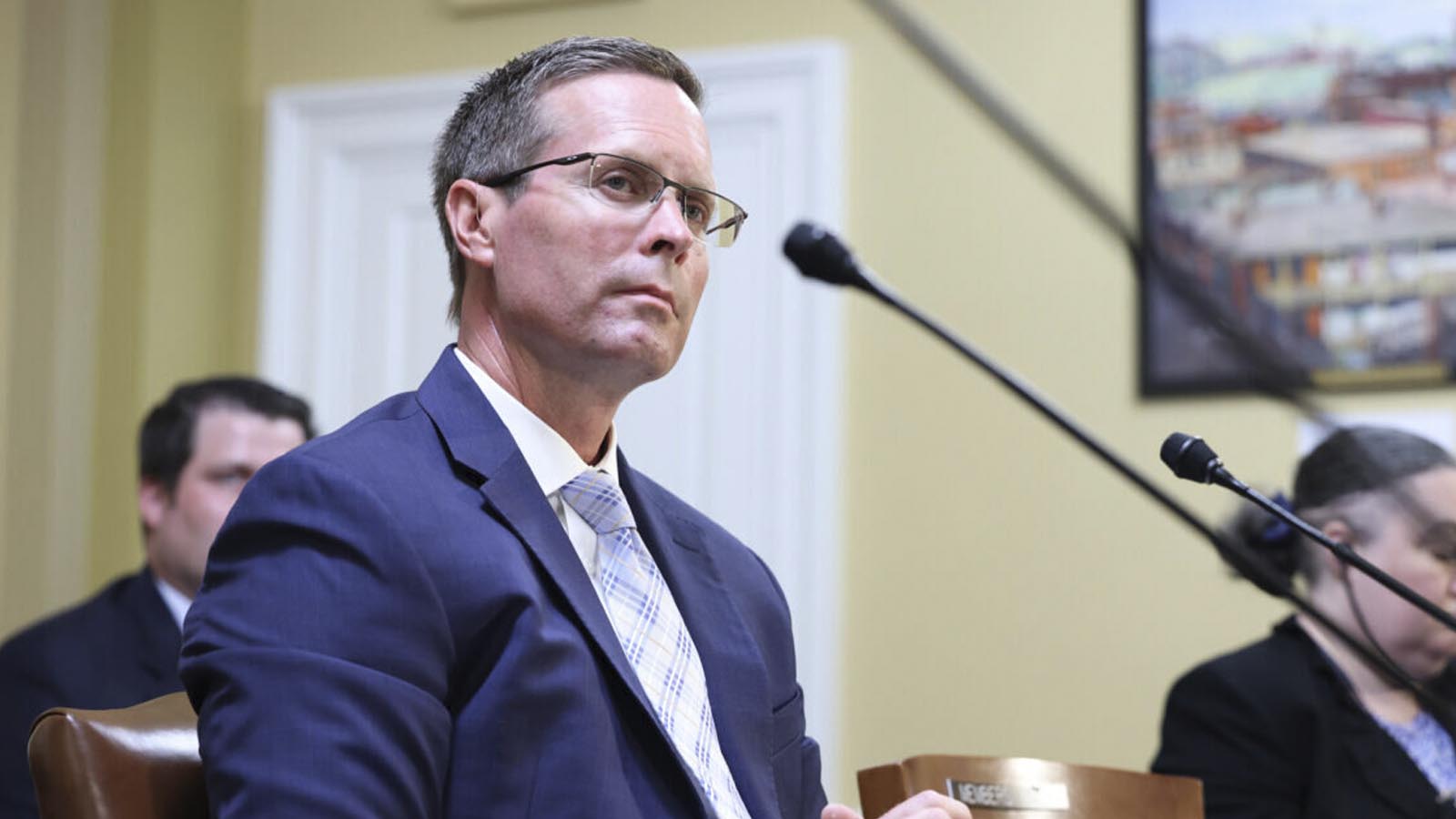 An unspecified number of Capitol Hill aides are being deployed as “official House election observers in close, or particularly cumbersome congressional elections, in the coming weeks,” according to Rep. Rodney Davis (R-Ill.), the ranking Republican member of the House Administration Committee.

The administration panel is responsible for exercising “the House’s constitutional responsibility to serve as the final ‘Judge of the Elections, Returns, and Qualifications of its Members,’” Davis told officials in identical Oct. 20 letters (pdf) sent to all 50 states.

“As in past elections, the House will use this legal authority to credential and deploy trained congressional staffers to serve as official House election observers in close, or particularly cumbersome congressional elections, in the coming weeks. This allows us to prepare for the possibility that a candidate could later contest the race in the House of Representatives.”

The staffers involved are doing so under the House Election Observer Program. Davis also started the Republican members of the administration panel’s Faith in Elections Project, which is “a comprehensive effort to offer educational opportunities on how elections are administered, engage with key stakeholders, and put forth thoughtful conservative reforms on how elections are run in this country, with states maintaining primary control over their elections.”

The Illinois Republican said the panel “takes seriously its responsibility regarding federal elections, and we are committed to making sure all lawful ballots in congressional races are counted fairly, accurately, and according to law.”

“Our credentialed observers have been trained by experts in election observation and instructed that they play no formal or advocacy role in the administration of the election or the vote counting process; they are to function exclusively as observers,” he said.

The congressional observers “must be granted access to view the process even if state law credentialing, partisan quota, or access requirements exist to the contrary,” he said.

It isn’t known whether Democrats, who control the House, will be sending members of their staff as election observers. A spokesman for Rep. Zoe Lofgren (D-Calif.), the administration panel’s chairman, couldn’t be reached for comment.

Davis’s announcement comes as the 2022 midterm election campaign winds down, with Republicans holding what appears to be a sizable overall lead in polling and are thus expected to regain the House majority they lost in 2018. The GOP’s prospects for retaking the Senate majority also have been brightening in recent weeks.

“The 2022 midterm elections are now only 18 days away, and Republicans have a four-point lead in their bid to recapture control of Congress. The latest Rasmussen Reports national telephone and online survey finds that, if the elections for Congress were held today, 47 percent of likely U.S. voters would vote for the Republican candidate, while 43 percent would vote for the Democrat,” according to Rasmussen Reports. “Just 4 percent would vote for some other candidate, but another 7 percent are not sure.”

On the Senate side, Politico wrote Oct. 22: “Republicans are roaring back in the battle to control the 50-50 Senate. Over the past week, polls show GOP candidates closing the gap in states where Democrats have led all summer—and perhaps pulling away in races that had appeared close for months.”

Davis had been favored to succeed Lofgren as chairman of the administration panel, but he lost a GOP primary to Rep. Mary Miller (R-Ill.). The two Illinois Republicans were redrawn into the same district by Democrats who control the Illinois state legislature.