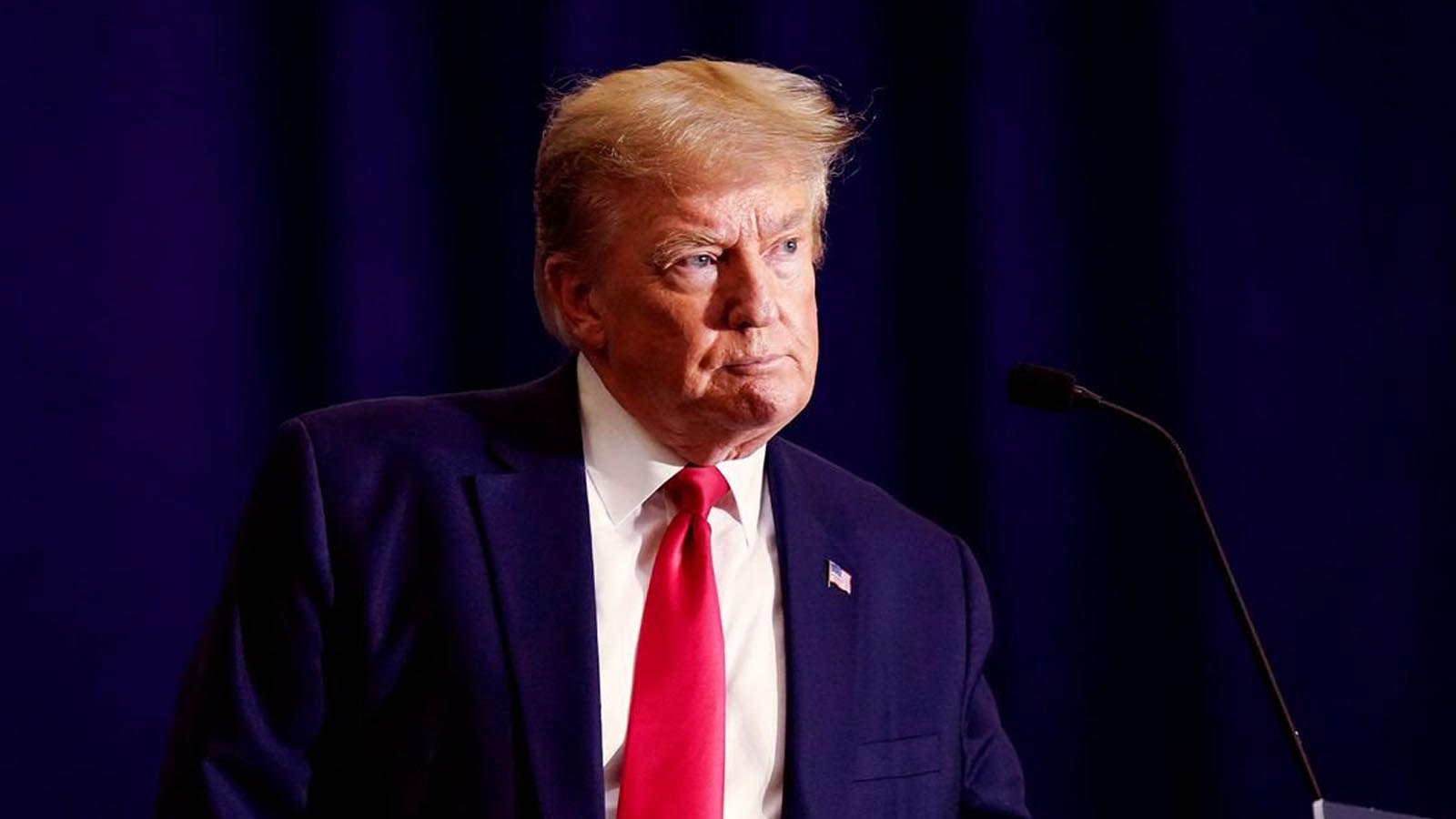 The special master on Sept. 24 approved a request from U.S. officials for more time to provide former President Donald Trump and his counsel the thousands of documents that FBI agents seized from Mar-a-Lago in August.

U.S. District Judge Raymond Dearie, a Reagan appointee, is now giving Trump and the U.S. Department of Justice (DOJ) until Sept. 27 to agree and enter a contract with a document storage vendor to process the documents from paper to electronic form.

That extension has delayed other deadlines as well. The government now has until Sept. 30 to provide to Dearie and Trump copies of all the seized materials in electronic format, with each page bearing a unique number under the Bates numbering system, commonly used in the judicial and medical fields.

Trump’s deadline for reviewing materials separated by the government’s team because they may potentially fall under attorney-client privilege and then providing the government with a log of materials he thinks are privileged remains Sept. 26, a possible error by Dearie.

Other deadlines remain the same, including the Sept. 26 deadline for a government official to attest that the inventory of items seized from Trump is accurate.

The DOJ’s request for more time stemmed, officials said, from a struggle to contract a vendor to process and store the paper records.

As of the end of Sept. 22, though, only one vendor expressed interest in bidding on the project. Another said it was not interested, and the remaining four had not responded.

That necessitated delaying the schedule in place, top DOJ national security officials, including Jay Bratt, told the court. And that delay would, in turn, delay providing the records to Trump, they added.

“To allow the vendor to assign staff and do the work, and the district court to enter a judicial protective order, the government suggests moving the deadline for production of electronic copies of the Seized Materials to Friday, September 30, 2022, from the current deadline of Monday, September 26, 2022,” the officials said.

Trump’s lawyers “authorized us to represent that Plaintiff agrees with the requested extensions to the deadlines for vendor selection and contracting and production of Seized Materials,” according to the filing. Trump’s lawyers have not represented otherwise to the court as of yet.